Let’s take a step back and understand how the markets in general think about the two candidates.

One candidate, is “establishment” and more or less the same as we have currently. The other candidate is “anti-establishment,” a potential wild card. 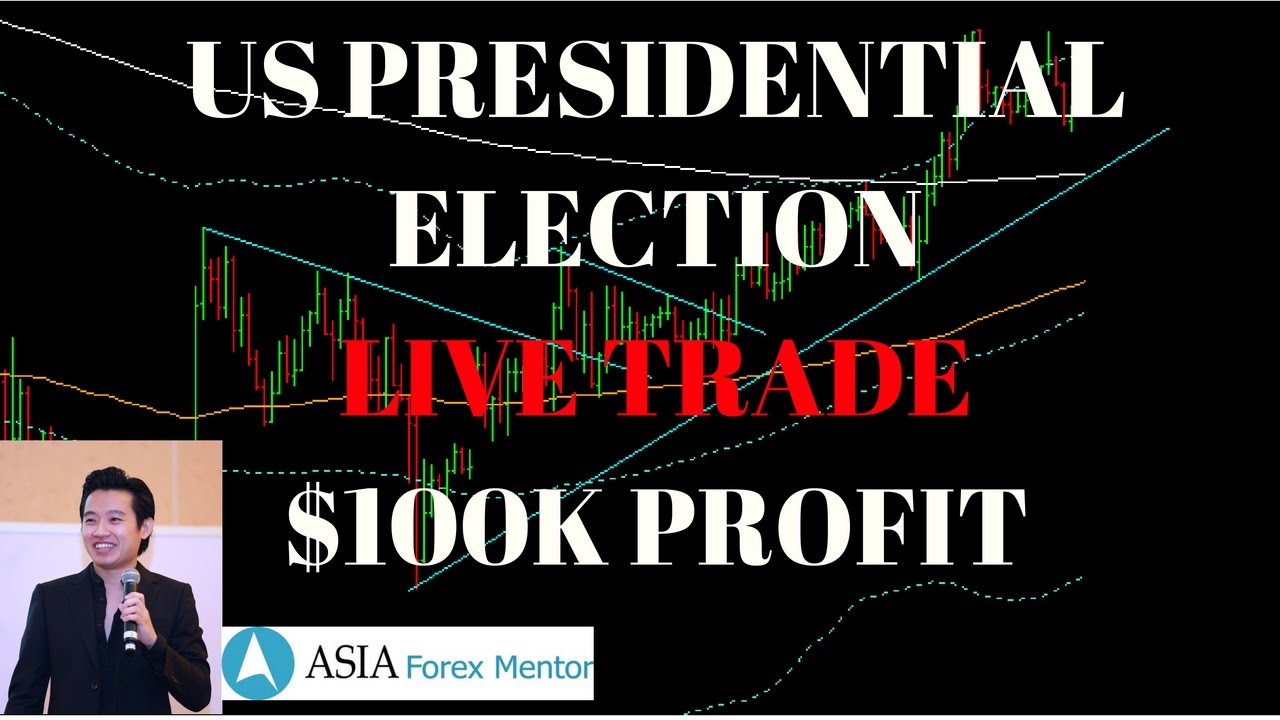 Someone who has said things in the past that may have upset our trading partners, neighbors and really wants to “shake things up.” In the markets eyes, the second candidate is an unknown and unpredictable. What I have learned over the years I have been in the markets is that the markets don’t like “unknowns and unpredictable” and when faces with such, tends to react first and reassess later.

What that means is one candidate, if elected, is probably going to “shake things up” and this may not necessarily be a good thing, especially if you are long stocks/risk.

The Forex market will be really interesting, since we are going to have to take several things into account of what is happening at the time.

What are stocks doing, what are bonds doing? Gold is performing how?

How To Trade The 2016 American Election As A Forex Trader

Etc. I really don’t think that there is a straightforward answer for the US Dollar either on Tuesday night or Wednesday morning when the market wakes up to the reality of who is going to take office.

What I do know is this: A Trump victory would probably mean MXN and CAD weakness (to a lesser extent).

A Clinton victory would probably mean the opposite. We have seen this playing out in the Forex market over the last several weeks as the polls have swayed, and I don’t see any reason for these correlations to stop post-election.

My 2 cents are that with a Trump victory, volatility is going to be heightened.

How to mitigate cryptocurrency risks

I also suspect that the US Dollar will be pressured as the markets will conclude with a Trump presidency stocks will sell off and become more volatile, which may provoke the Fed to prolong hiking rates until capital markets calm down.

If that is the case, the EUR/CAD and EUR/MXN longs may be a place for us as currency traders may look. Here’s what those charts are saying: