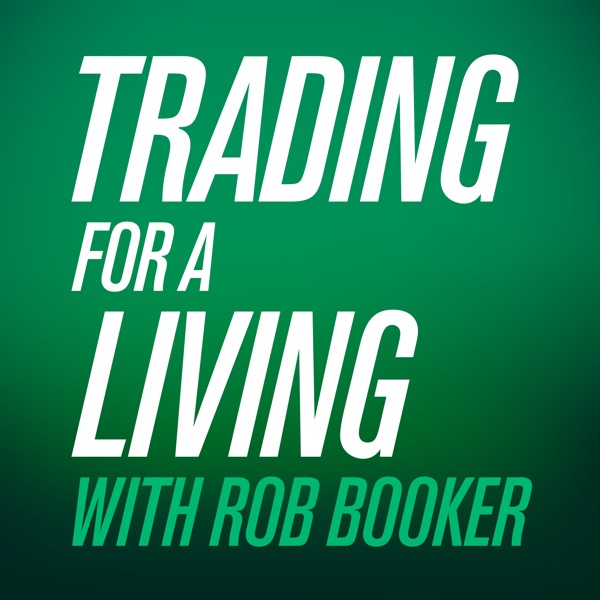 Thanks for taking time to read this Rob Booker review. Rob Booker, just like Nial Fuller of Learn to Trade the Market is an experienced salesman.

He uses catch phrases such as ”from zero to $8 million : how I did it.” to get the attention of the naive and desperate.

This is why people have begun querying Rob Booker’s net worth because they honestly don’t believe that he made $8 million from nothing.

This guy is the owner of Forex trading robots called the Finch and the Kingfisher….

just in case you’re learning about him for the first time.

He is also the host of a series of podcasts where he teaches Forex traders all matters related to trading.

The reason why Rob Booker is famous is because he understands the art of marketing on the internet. His bog at Robbooker.com is very convincing.There is no way a struggling trader can resist his offers.

Inside this sales page, he claims to run an efficient 24/7 chat room where traders can apparently learn his magical secrets of trading and making the supposed $8 million.

To aid him in his marketing efforts, Rob has also created a series of videos which he uses as a launch pad for wearing the image of a successful Forex mentor and day trader.

What you will not find is evidence of this man trading and making the supposed dollars during all the years which he claims to have learned Forex.

He has a failing myfxbook account by the way. We will get to this shortly.

Not only does he own the Flinch and Kingfisher, he also owns a number of other robots which he claims are valued at $1000.

The cost of membership at Robbooker.com is supposed to afford you any of his robots for free, whether you want eSignals, NinjaTrader, Think or Swim, and many more.

Of particular interest is Rob Booker Finch robot which trades divergence on the 5 minute time frame.

Then of course there is the Kingfisher robot which trades based on overbought and oversold levels.

This is nothing more than an RSI indicator which can be found in every other chart. Nothing special about it.

As you can see, Rob Booker is really determined to ‘help’ you succeed. For the price of $497, you can get special access to his videos, trading courses, robots, indicators, webinars, ”priority sitting at Rob’s exclusive events, waived trade copying fees, free access to a chat room and a special invitation to trade alongside him.

Rob Booker claims that these products and services cost $3,000 and that he is ready to sign you up for a modest amount of $497 because you are not the public.

Now, at this point, I wonder why the sharp disparity in pricing.

I see this as a marketing stunt than an honest move to help you afford his offer.

Nothing is wrong with marketing this way. Rest assured that at no time will Rob Booker sell his membership for $3000. The price will most likely remain as is.

He teaches interesting stuff and comes across as a real expert.

They are fun to hear because you will get a different perspective of how Forex trading is handled.

But again, there is no meat to the bone. I just sat there and listened. Never took them seriously because there was nothing in them to digest.

I wasn’t pleased with the overall impression of his blog.

It comes across as a landing page for collecting emails.

It doesn’t have a touch of professionalism because I realize that a successful Forex mentor would never use a free WordPress theme at Genesis Framework.

It is just too awkward that a guy who made $8 million (yes, $8 million) is using a free theme as if he is not able to afford a premium one.

Nevertheless, I will not let this discovery affect my opinion in this Rob Booker Review.

But it certainly kills confidence towards him and his products.

Apart from the podcasts, Rob has also brought on board a few writers who publish their supposed success stories.

For example, I came across one post from a guy who claimed that he was ranking among the top 5 technical currency analysts yet he was not making profits during the early stages of his trading career. Then as time went by, he learned how to do it right. All of a sudden, this guy started making $1,000 a day by trading what he had learned.

This is just a piece that I came across on Rob Booker’s site.

And I realize that in all this, the stories only tend to promote Rob’s online business of selling magical trading educational products.

Yes, he maintains an active, verified Myfxbook account. As at the time of writing this Rob Booker review, the account was showing an overall gain of 40.5%. However, the equity curve had leveled out and was descending in a steep manner, suggesting that Rob was potentially headed towards blowing this experiment account.

Not only was that shocking, but I also realized that something was terribly wrong with this myfxbook account.

The dates were not adding up for this ”live account”.

And then there was an overall loss of $3,297.67 which came as a result of 8 trades that were running as at the time of writing this review.

My analysis for the year 2016 shows that Rob was profitable in some months and terribly poor-performing in others.

In some months, he was breaking even.

The same applies to his trading results in 2017. In June and August 2017, Rob Booker broke even. 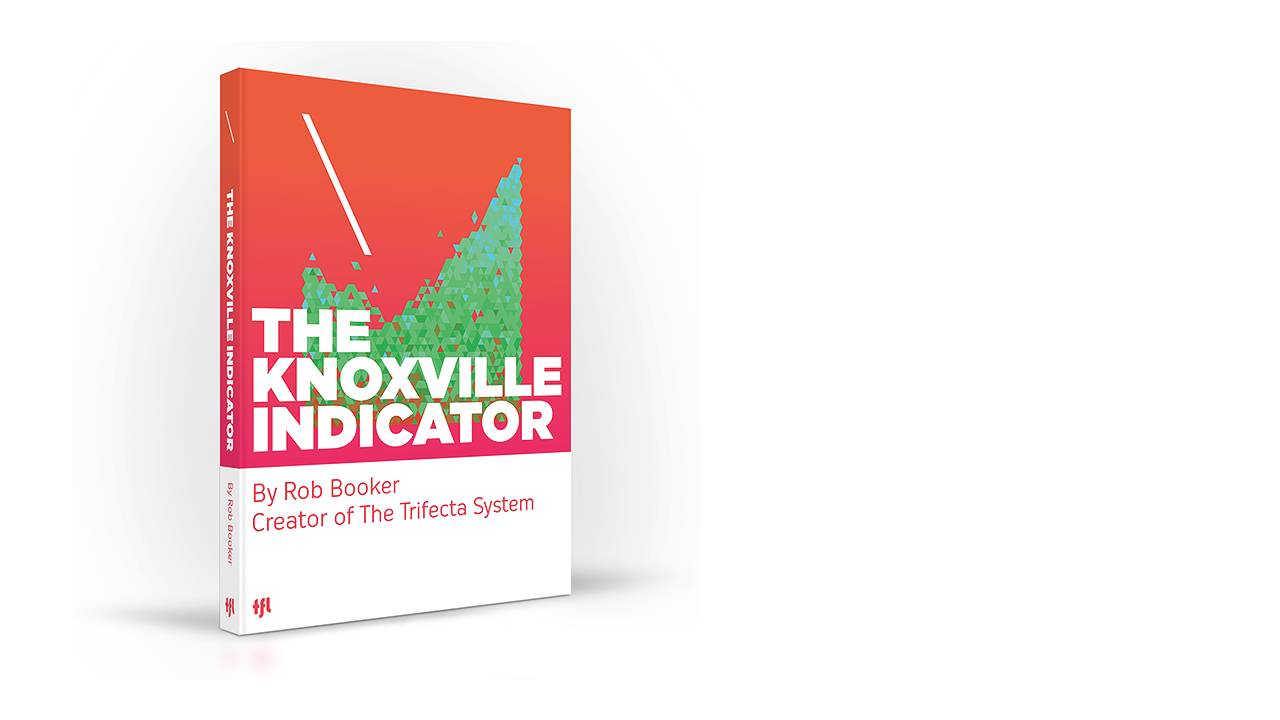 In the rest of the months, he made very small/insignificant profits. The highest return on investment for a particular month was only 1.61%, which makes me wonder how on earth this guy was able to make $8 million with such inconsistent performance. 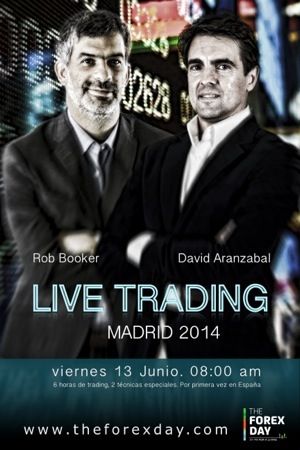 But of course if you are an aspiring trading mentor, then he can be your role model.

This guy has not proved that he made $8 million trading Forex. He seems to concentrate so much on hawking his Forex training products as opposed to trading.

The podcasts which he hosts on his site and also on YouTube are just a platform for gaining fame.

His main source of income is the membership subscription and of course the commissions which he earns through broker affiliate dealings.

The point is, do not pay for his course yet.