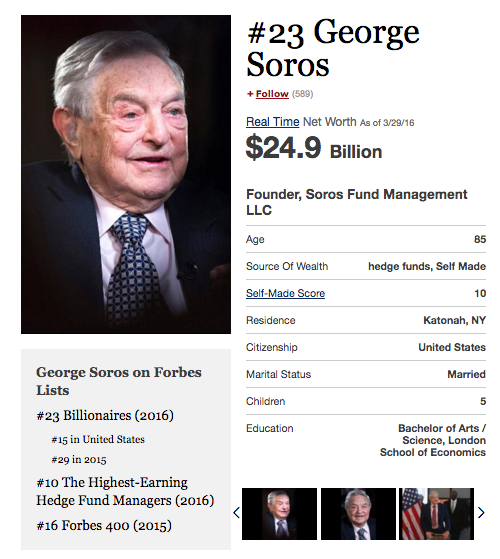 George Soros, one of the all-time investment legend was born on August 12, 1930 in Budapest, Hungary. He studied at the London School of Economics. After doing his post graduate he got his first job at F.M. Mayer, which is a New York City money management firm.

Within 20 years, George Soros started his first enterprise in Wall Street. This enterprise was known as Soros fund, but later the name was changed to “The Quantum Fund”.

He has turned original funding of $12 million into $20 billion by the first decade of 21st century. This writing will gradually elaborate the Investing and Trading Strategies developed by George Soros.

George Soros is considered as the greatest speculator of all time. 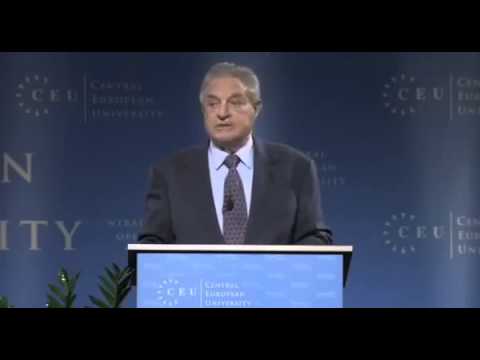 But he is always remembered because of his legacy of breaking the “Bank of England” in 1992. He did this by using the strategy of Quantum fund bet against the British pound.

Back in 1987, he wrote a book about his investment philosophy called, “The Alchemy of Finance”, where he has outlined his “Theory of Reflexivity.” Soros admitted he gave his theory such a grand-sounding name so that it would sound like Einstein’s “General Theory of Relativity.” He thought it was that important.

Wall Street strategist Barton Biggs called it: “a seminal investment book… it should be read, thought about, underlined page by page, concept-by-idea… (Soros) is the best pure investor ever… probably the finest analyst of our world in our time.”

He accurately did able to predict the downward movement of Yen and made his strategy successful once again.

Here are some of the strategies that George Soros used to invest his money:

He said, “I contend that financial markets never reflect the underlying reality accurately; they always distort it in some way or another and the distortions find expression in market prices.” He added that, “The financial markets generally are unpredictable.

So that one has to have different scenarios… The idea that you can actually predict what’s going to happen contradict my way of looking at the market”. He understands all the markets including Forex markets as driven by investor’s opinion, so those cannot be mathematically predicted: “Stock market bubbles don’t grow out of thin air.

They have a solid basis in reality, but reality as distorted by a misconception”.

He likes to discuss with them before taking any major investment decisions.

He ask those analysts to bring out at least one argument against his decision. George Soros said that he takes time “to read and reflect” before pulling the trigger.

Sometimes it may seems boring.

In Forex trading there is also no need for working too long. Because without any availability of trading there is no need to work. There is a quotation about the difference between working hard and working smart, “The trouble with you, Byron [Byron Wein – Morgan Stanley], is that you go to work every day [and think] you should do something.

I don’t, I only go to work on the days that make sense to go to work. And I really do something on that day.

It is not possible for everyone to be successful like George Soros. But his strategies are good enough for the investors to learn and to know about the deep of investing.

Investment is not a game for everyone it needs patience, hard work and innovation. The investing and trading strategies of George Soros will definitely make it easier for the investors to be successful if they can implement those well.