The Wall Street Journal previously reported the SEC was having a meeting today (May 7th) on whether or not some cryptos, like Ethereum and its ICOs, are securities.[1]

The concept is that this meeting is a “closed door working group comprising SEC & CFTC officials” (it isn’t some official on-the-calendar meeting to determine the fate of crypto once-and-for-all, rather it is an anticipated private meeting noted in the Wall Street Journal article on May 1st).

Assuming the meeting is as reported, there is logically no way to know what the outcome of the meeting will be unless SEC or CFTC officials make an announcement or take action.

In fact, there is potential that no one will know anything concrete about cryptos as securities for weeks or months (and if these talks result in court cases, more discussions, or congressional action; maybe longer).

As far as I can tell, the tone of the FED, SEC, CFTC, and Congress is still somewhat undecided, and it is unlikely they will rush to a judgment or action.

Further, there has been word that ICOs (meaning about 1/2 of the top coins) + Ripple (but not Bitcoin, Bitcoin Cash, Litecoin, and other simple transfer coins) might be securities for weeks if not months now.

This is something that is likely to unfold slowly and has already been unfolding.

It isn’t something that started yesterday and will be resolved by this afternoon.

Still, since BTC failed to reach $10k in the US this weekend, there has been a crypto correction.

This meeting is being used as the “why,” although the reality is probably that it has more to do with Bitcoin failing to reach the psychological $10k level and Ether being overbought after weeks of being on a bull run.

The important takeaway here is: although the crypto as securities thing is real and worth being aware of and planning for, crypto being securities is one thing, and the price action of the day is another thing.

Whatever happens with the SEC today aside, the thing to keep in mind is that the price action is real, and even a FUD-y story like this can be enough to reignite a downtrend when the timing is right.

See “the Binance hack;” this acted as a catalyst to reignite the downtrend at $11.6k the other month.

Thus, while the whole story here is vital to be aware of as the year progresses, the idea that an SEC meeting taking place will make or break crypto is probably a little much.

Of course, life happens, and at this point, we want to be on the lookout for a rumor or news that treats this meeting as if it had either a bullish or bearish outcome (as ultimately that could drive the next bit of price action).

Here is the takeaway on all this in my opinion:

Thus, Bitcoin and Ether went into correction mode, and most cryptos followed the big two.

That could either result in consolidation, or it could start a further sell-off and restart the previous downtrend. We have seen both these sorts of things many times in crypto. From where we stand now, however, much can happen in between (like we could retest $8.8k-ish BTC and then go up for example).

Last week when the Wall Street Journal and other crypto sites like ours reaffirmed this story and discussed the May 7th meeting on May 1st, Ether went ahead and pumped anyway, and did it the same day.

It went up about $150 in spite of the clear warning shots. If anything, the time to panic was a week ago (and no one actually panicked, they pumped).

Meanwhile, the market dumping before anything concrete happened hints that the SEC thing isn’t the main thing going on here.

Don’t rule out that sort of thing happening this time. If the SEC says anything, the market could react quickly.

We can’t forget the severity of the downtrend we were just in, the recent gains have all been made very quickly and the regulatory uncertainty is still real and looming.

Ethereum and many other coins might be seeing regulation in the upcoming weeks, months, or years, but we likely won’t have our answer on May 7th at any specific moment when the SEC makes a public announcement to the crypto community on how bullish they should be on crypto from a scale from 1 – 10 with 1 being “buy the dip” and 10 being “McAfee’s lambo.”

Despite that being the case, one should look out for a rumor that treats the outcome of the meeting as bearish or bullish (as rumors can spread on social media quickly and price action can happen even more quickly).

In terms of myths, the SEC meeting that we knew was coming is happening today so crypto went down; in terms of technicals and science, Ether was pumped starting the day the WSJ article was published and dumped right before the meeting date in the article.

It is almost as if the big players bought the rumor and sold the news (i.e., pumped crypto, and then distributed right before the psychological $10k and then let crypto sell off when it was overbought so it would correlate with this meeting).

Of course, if the pattern continues, then a follow up that bit of news should be used to justify the next move. So look out for that and keep an eye on the forums, the news, and the charts to spot what comes next.

NOTE: The sort of pump and dumps that happen in crypto, you know like when the whales organize a pump and dump of Ether using the information they got from a Wall Street Journal article, isn’t actually what the SEC is regulating here. 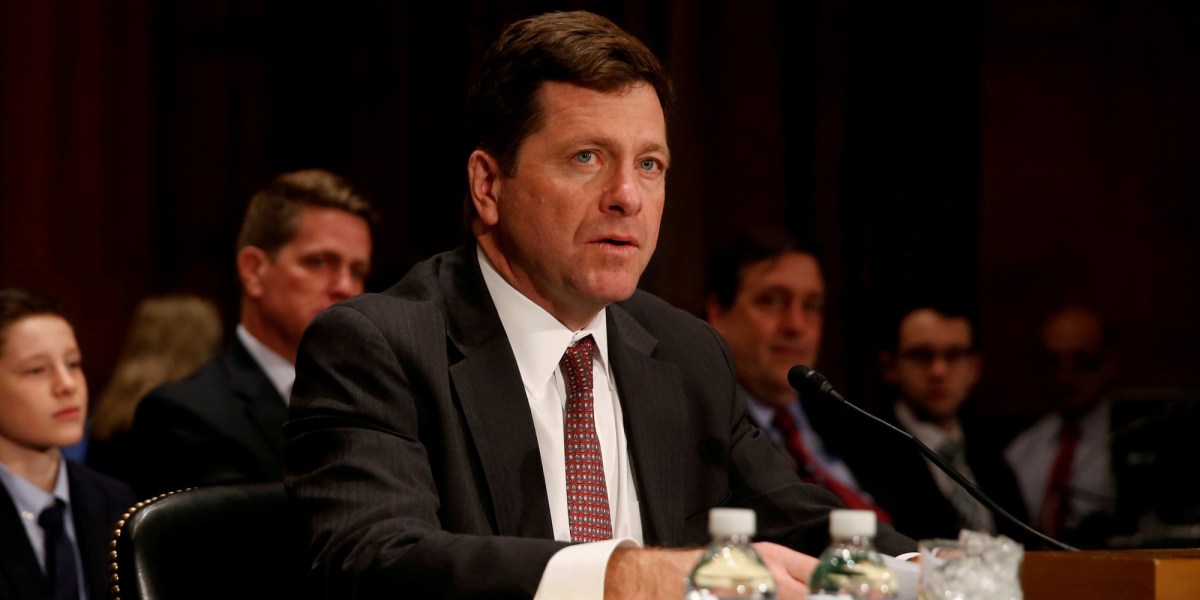 That sort of thing is common fare in investing. The problem is more with the way in which ICOs like Ether raise funds, [ironically] have some degree of central control over the asset, and how investors buy these things with the expectation of returns.

Learn more about the SEC and crypto; there are solid arguments both for and against certain cryptos being securities.