Iota The Cryptocurrency For The Internet Of Things 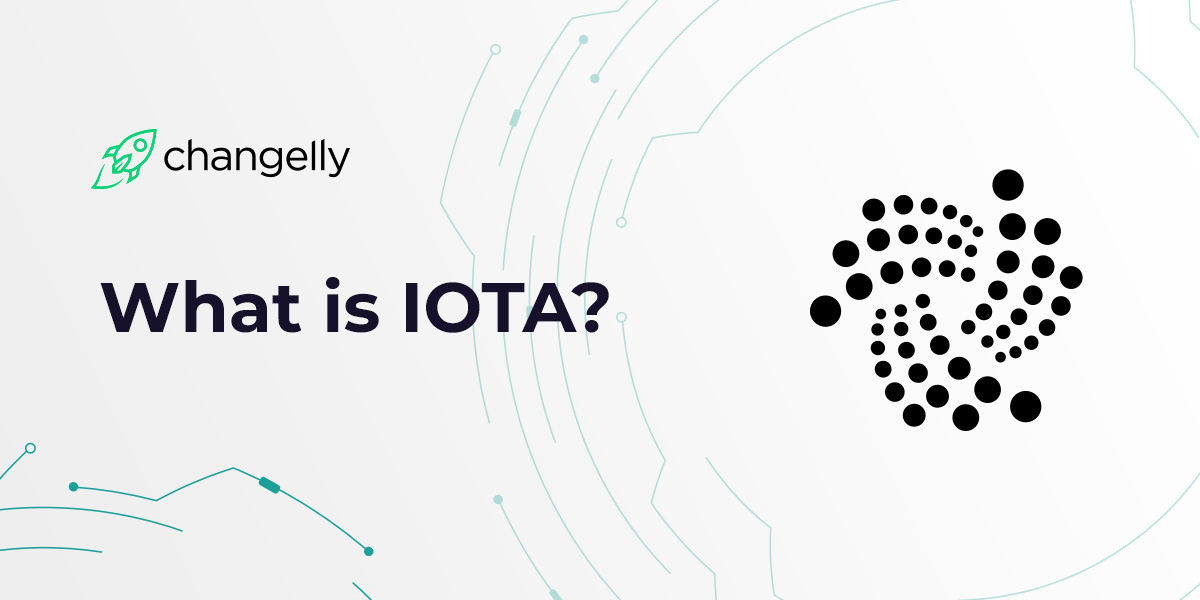 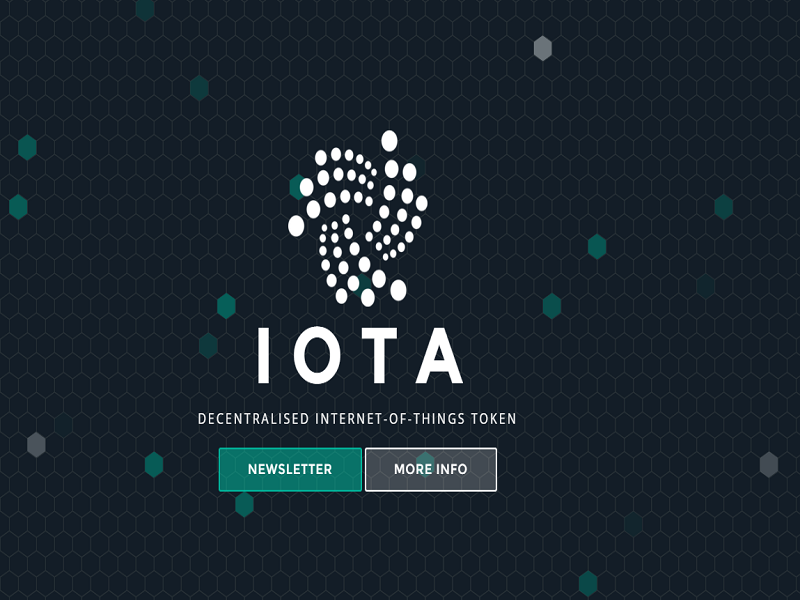 There’s seemingly a cryptocurrency out there for everything these days, including Titcoin for the adult entertainment industry, Potcoin for the cannabis industry and Legends Room for Las Vegas gentleman’s clubs.

But while some of these cryptocurrencies may have limited long-term utility, the IOTA Foundation has partnered with a number of heavy hitters in the tech industry to launch a cryptocurrency specifically designed for the Internet of things.

The IOTA currency is unique thanks to its blockless “tangle” ledger system, which has no limit on how many transactions can be confirmed per second.

Tangle will help companies handle the imminent rise in micropayments that will accompany the IoT boom, according to IOTA mathematician Serguei Popov.

“The tangle naturally succeeds the blockchain as its next evolutionary step, and offers features that are required to establish a machine-to-machine micropayment system,” Popov recently wrote.

No Need For Fees

IOTA is based on the idea that the microfees associated with bitcoin and other cryptocurrency transactions that serve to incentivize mining — and transaction validation — will become unfeasible as the number of IoT micropayments skyrocket. Since IOTA requires no mining to validate transactions, transaction fees are unnecessary.

The aim of IOTA and its partners, which include Microsoft Corporation (NASDAQ: MSFT) and PricewaterhouseCoopers, is to provide IoT participants an easy, fast and safe way to exchange, buy and trade datasets.

The more devices and companies become connected on the IoT, the more data there will be available on demand. Millions of sensors are constantly collecting data, most of which sits unused but could potentially be useful and valuable in certain situations.

Editor's note: IOTA co-founder Dominik Schiener told Cointelegraph in an email, "We have never mentioned that any of the companies which are participating in the marketplace are our ‘partners’. 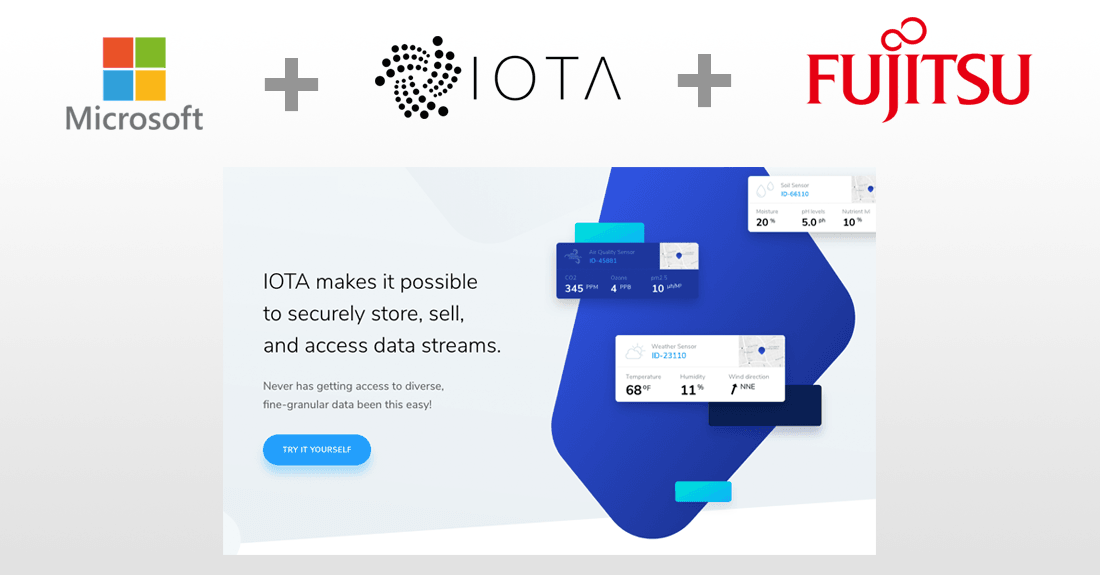 We call them participants."

BG Perspectives estimates that business-to-business spending will grow to be a $267-billion market by 2020, and IOTA could play a central role in that expansion.

Since its November launch, IOTA has flown mostly under the radar while bitcoin and Ethereum capture most of the headlines.

But IOTA has now quietly grown to a market cap of nearly $14 billion, making it the sixth-largest cryptocurrency in the world.

A Guide To Who Loves And Hates Cryptocurrency

Does Bitcoin Actually Hold Any Value At All?

Benzinga does not provide investment advice.