Cryptocurrencies, apart from their price in fiat money and exchange rates, have many other characteristics, including the total number of coins.

Whether this amount is limited, who sets these limits and why, Bitnewstoday.com figures out.

When a cryptocurrency is created, its developers insert in the original code the procedure and the amount of supply. In some cases, the limit is set in advance, then the cryptocurrency is mined on a descending principle.

For example, only 21 million bitcoins can be mined. According to experts, the global supply of the first cryptocurrency will reach its limits by the middle of the 2100s.

In other cases, the currency is being issued at once. In addition, there are cryptocurrencies with unlimited supply.

There is also a technical limit which is set to confirm the efficiency or to control the initial inflation rate, and then it is either canceled or increased.

"It's not necessary (ed.

Welcome to a Paperless Society

– that cryptocurrency should have supply limit). Dogecoin, for example, does not have such a limit and in theory produces 5 billion coins a year. 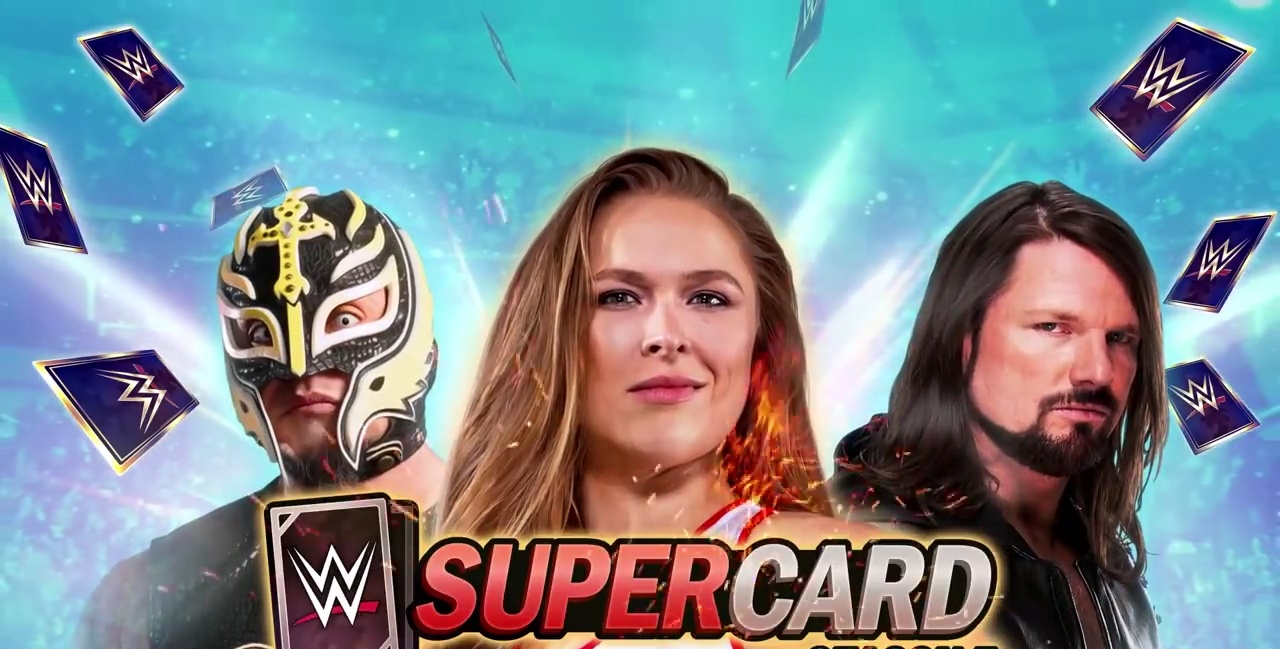 Peercoin also does not have such a limit. In theory, it can be controlled by using other mechanisms for destroying coins in the network ("burning" when making a transaction, etc.), however, as I understand, the absence of a limit badly affects the coin's inflation. The purpose of this kind of coins is to achieve a balance between the loss of coins (death of owners, burning) and supply.

Ether, for example, issues each year 25% of the initial supply. The difference is that the limit motivates to hold on the long term, while its absence on the contrary encourages to spend more," said George Basiladze, co-founder of the Cryptopay service, a member of the ICO Hypethon blockchain festival.

In the chart below, you can see supply limits of TOP-10 cryptocurrencies in terms of capitalization (in US dollars). The largest mining limit is set for Ripple – 100 billion and its price is the lowest compared to the cryptocurrencies considered.

NEM and IOTA have a relatively low prices as well, with supply limit se t at 9 billion and 2.8 billion coins, respectively. Bitcoin, which has the smallest supply limit is the most expensive cryptocurrency.

However it can't be said for sure that the smaller a limit, the more expensive cryptocurrency is, since it is influenced by numerous factors.

Size of supply limit can be found on various specialized websites or in a project's White Paper.

As experts point out, the limits that had already been se t can be changed. "In theory, the limit can be changed when hard fork occurs (note: Hard Fork is a change of the protocol. It changes the block's structure or allows the use of previously invalid blocks. The latest example is the split of Bitcoin).

If the changes are not accepted by the whole community, we will get a new currency (replica) with the changed specification.

Cryptocurrency in 2025: What Does the Future Hold for Digital Money?

The decision can be made by the developers or the miners community," said Konstantin Sakhokiya, the asset manager at CRESCO Finance.

Prior to tokens issue, experts recommend to make a document containing all the information on a supply limit in order to leave room for possible changes. 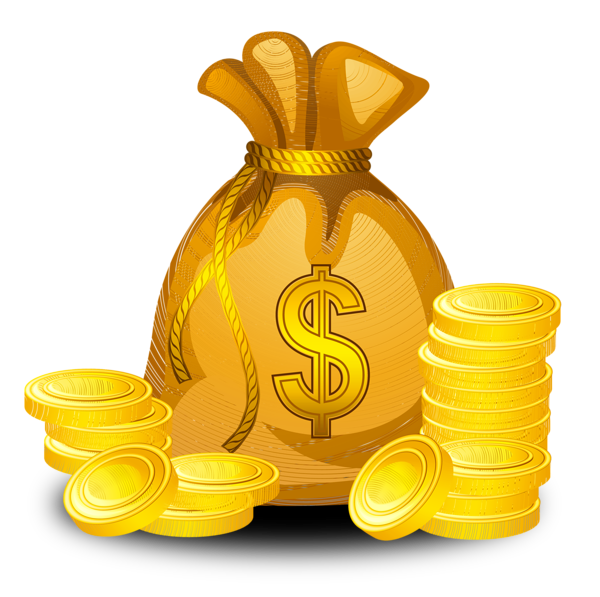 According to experts, increasing or decreasing the limit helps to control the price of tokens.

"The lim it can be changed during the modernization of a cryptocurrency for its more effective use in terms of common sense as well as for reducing costs.

It also allows to stabilize the price of the cryptocurrency and strengthen its position in the market. For example, the creator of Ethereum Vitaliy Buterin often says that the coin's supply may be fixed," points out Dmitry Pigarev, CEO at Green Fund.

A clear example of changing the lim it, is the situation with the cryptocurrency Dogecoin, which was issued in 2013.

Initially, its founder planned to se t a mining lim it at the level of 100 billion coins in a similar way to bitcoin. However after the miners accepted this cryptocurrency, it supply lim it was lifted.

There is no clear picture of how supply lim it can influence the dynamics of its val ue. In addition, cryptoeconomics is in its infancy, and the laws of its development are only being formed.