Governmental Regulation Of The Cryptocurrency Space 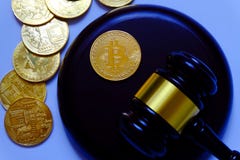 Freedom from governmental regulation is one the key reasons behind the development of cryptocurrencies. In recent times, the digital currencies have gained traction among investors, but this has come at a steep price. The number of cybertheft cases has also shot up substantially. As a result, governments have been compelled to enforce regulatory measures to curb this menace.

While many individuals perceive the inherent features of cryptocurrencies such as anonymity and decentralization to be advantageous, they are also the Achilles’ heel. 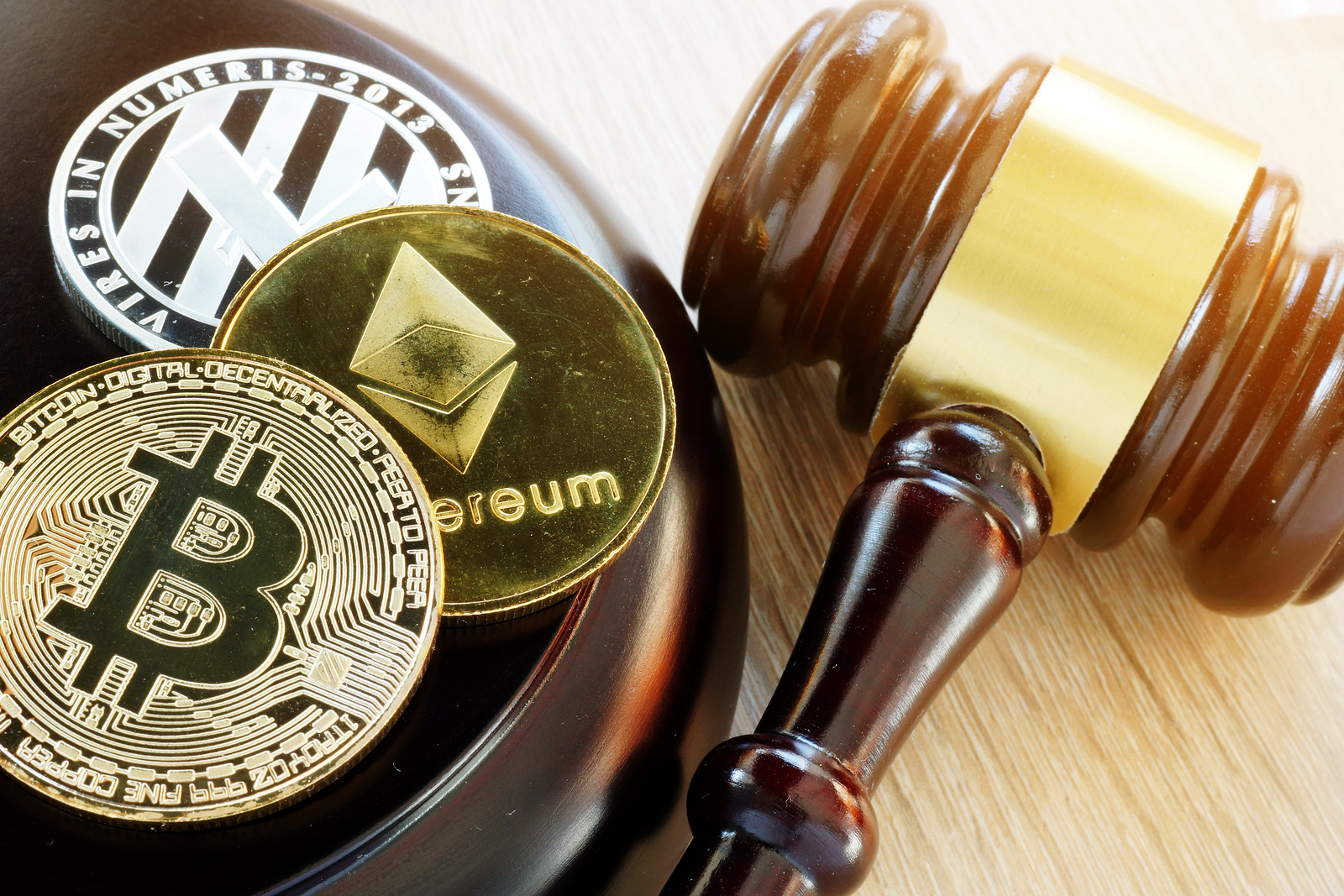 From a bureaucratic perspective, these capabilities pose an imminent threat to the safety of the ordinary trader. Due to the ongoing cryptocurrency mania, there has been an increased number of reported attacks on digital currency trading platforms such a Bithumb, ZenCash and so on.

Usually, victims of the attacks mentioned above find it hard to claim their lost assets because no one takes accountability.

John McAfee on easing fear from government regulation of cryptocurrencies

Even worse, regulatory bodies such as securities and exchange commissions often neglect such incidences, despite having the constitutional mandate to oversee such platforms.

The Challenges Of Regulating Blockchain Technology

Before creating and executing regulations for the cryptocurrency industry, it is imperative for regulatory agencies to have an in-depth understanding of the blockchain, which is a swiftly changing technology.

Unfortunately, most governments do not invest time and resources in learning the ins and outs of distributed ledger technology.

For instance, the move to ban to cryptocurrencies by the Chinese government has been mostly ineffective, as Chan still tops the world's chart concerning the mining of Bitcoin. Contrariwise, South Korea and England are using a different approach and hope to come up with laws that favor all stakeholders within the crypto space.

According to John Salmon, a partner at the London-based Hogan Lovell’s law firm, the regulators are not concerned with the financial implications of the crypto sector because it contributes to a paltry 1% of the GDP. John adds that the prevalent scams within the digital currency sector need an immediate solution, but the lawmaking process should not be hastened because it would result in the enforcement of unfavorable regulations.

On the other hand, Ripple’s director of regulatory relations Ryan Zagone believes that the current situation is a scale that has risk on one side and innovation on the other.

So far, many governments have shown intentions of embracing blockchain technology.

Nonetheless, most of them are yet to outline how they intend to deal with the challenges that result from the adoption of such. 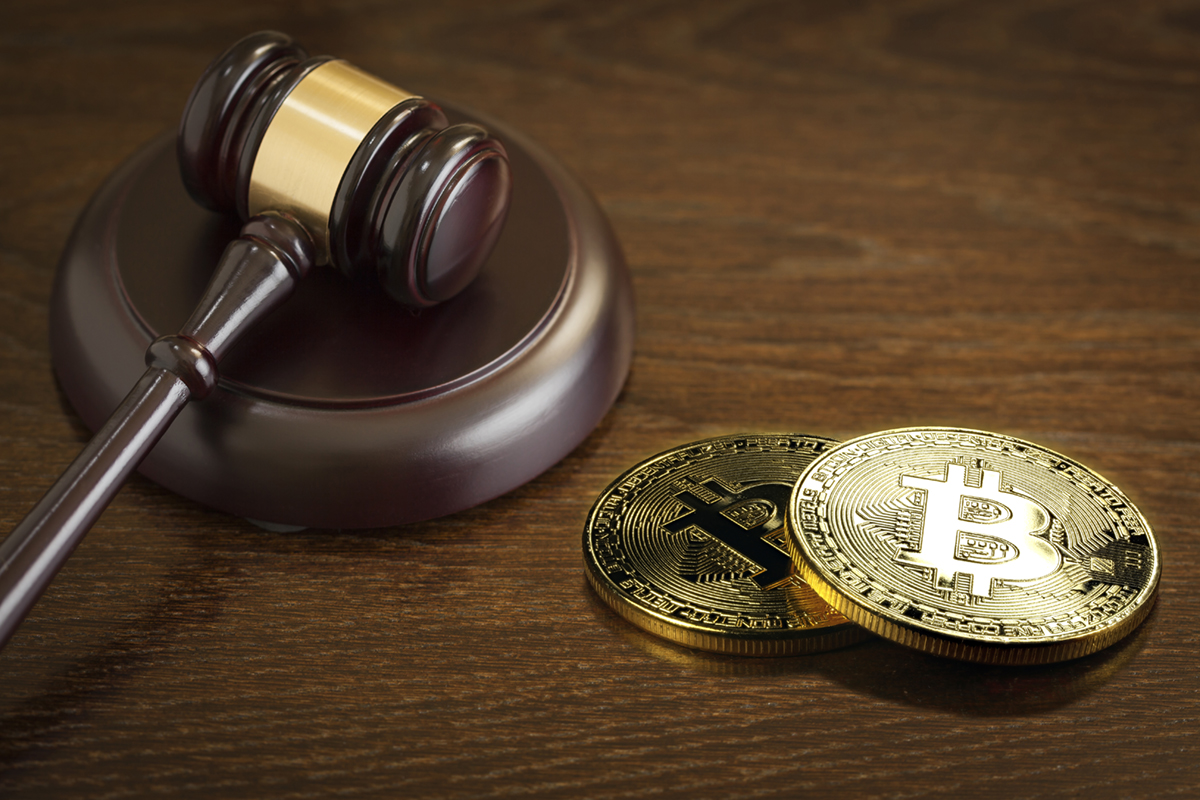