It is clear that there exists great market confusion about what is the distinction between different terminologies that keep flotation around the ecosystem. Most people cannot tell apart Bitcoin and Ethereum or the difference between a Blockchain and a cryptocurrency, and most importantly, all blockchain based research and solutions are just assumed to be directly under the huge scope of FinTech. Let us hope the distinction between each is soon cleared so that all the false promises and ill-informed market “experts” can divert their focus towards better understanding the prospects that the ecosystem can promise. Let me clear the biggest question around: Yes, Blockchain is a Distributed Ledger Technology.

But to be fair, Distributed technologies have been around way before blockchain or bitcoin was even conceived. In its roots, DLT is a shared database that is synchronized periodically to maintain a copy of records around a distributed network of nodes. 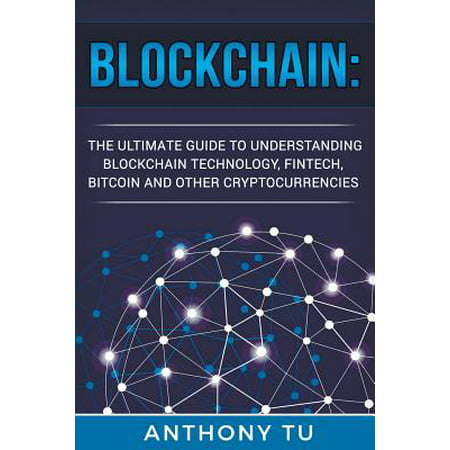 DLT mechanisms were readily researched and implemented since the 1990s. What it lacked was a fool-proof consensus mechanism that proved the legitimacy of nodes on a peer-to-peer network, across a wide geographical area that ensures the disincentive to provide duplicate and false records to the distributed network.

The Bitcoin blockchain became the most famous form of DLT mechanism since it was introduced in 2009, that solved the problem of consensus and paved the way for a whole new range of applications that fall under the DLT sphere.

After the invention of a Blockchain, several organizations and consortiums such as R3, Hyperledger, EEA etc., began to explore around the concept of a “Private Blockchain”, a distributed database that doesn’t require data to be propagated to every user, but can be delegated to a set of pre-specified trusted actors than guarantee the authenticity of the data.

Some people think that the concept of a “Private Blockchain” is an oxymoron because privatization strips Blockchain of all the essential features that distinguished it from a traditional distributed database.

Thus, Corda, Hyperledger and the likes come under the wide scope of Distributed Ledger Technology and not the Blockchain. Blockchain is a subset of DLT.

How the blockchain will radically transform the economy - Bettina Warburg

Blockchains are basically a distributed database that includes consensus and verification mechanisms to provide authenticity across the network, which maintain its difference from a traditional DLT. Since 2009, thousands if not millions of use cases have been developed with the concept of Blockchain at its center. Several different mechanisms of Blockchains that differ from the original Bitcoin blockchain have also been developed that best suit the needs of the case at hand.

The first consensus mechanism was the Proof-of-work (PoW) that uplifted bitcoin to be the most widely used Blockchain based cryptocurrency, as it provides consensus through staking energy.

Since then mechanisms such as Proof-of-stake (PoS), Delegated Proof-of-Stake (dPoS), Integrated Pow + PoS, Federated Byzantine Fault Tolerance (FBFT) etc., have been developed, tailored according to the needs of the specified blockchain they are built upon.

Blockchain has a wide scope as it forms the base layer for other sophisticated application to be built upon, some of them being

Cryptocurrencies are an added, non-mandatory application that forms a sub-set of Blockchains.

10 Most Promising Blockchain Companies To Watch For In 2020

A cryptocurrency is merely a mediating vehicle for functioning with the blockchain. If a blockchain does not want to issue a native currency, it can store value and transact in another cryptocurrency. 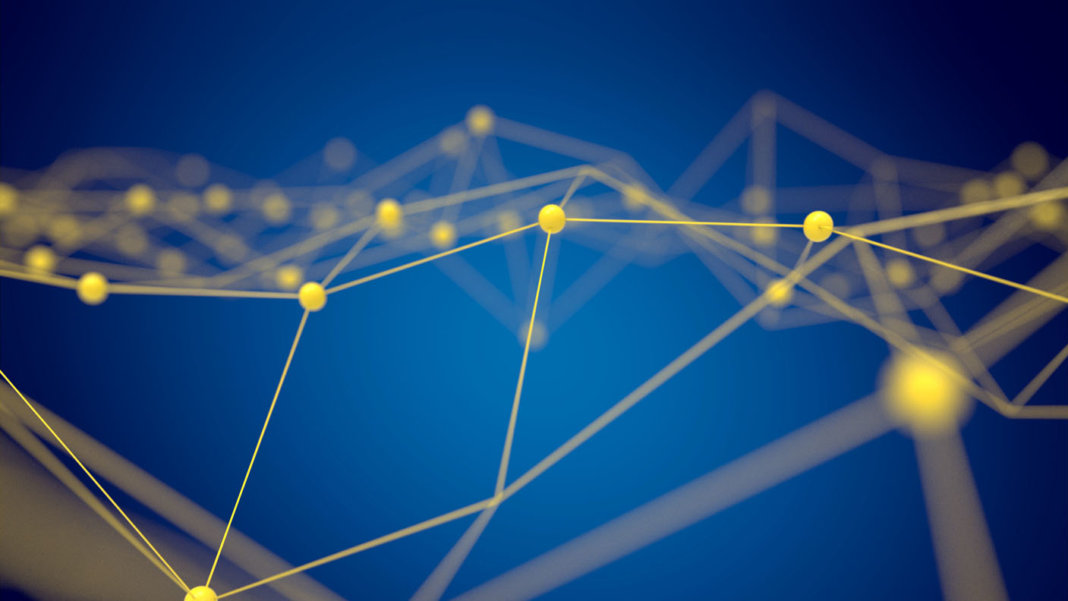 It is also possible to issue many cryptocurrencies from the same base layer blockchain to deal in a variety of applications.

For eg: The Ethereum blockchain, through its ERC-20 and other features allows for communities and organizations to issue their own cryptocurrency that is cryptographically linked to the base layer blockchain, and is also different from the native currency of Ethereum, Ether.

Cryptocurrencies can be used for speculation and profit-making, which is the sole reason by which both Blockchain and Cryptocurrencies are regarded as FinTech innovations, even though Blockchains based applications are proved to function on a much wider scope. FinTech usually refers to the mechanism by which technological medium such as computers and mobile applications are used to enable banking and other related financial services.

As Blockchains and cryptocurrencies are currently associated with easing the use of financial services and a means of a store of value, they are generally regarded as a FinTech innovation, for which reason, Blockchain applications are generally developed to be FinTech specific.

But in recent times, Blockchains have shown their potential to affect sectors far greater than the scope of financial services, as mentioned above.

It is important for the market to realize the distinguishing features that separate and intersect Distributed ledgers, Blockchain, cryptocurrencies, and FinTech.

Yes, blockchain and distributed ledgers can perform innovative functions for the FinTech sector and bring advancements in automation, transparency, registration and reduce friction, but it can do the same and maybe more for advancing Law, Medicine, Business, Governance, distributed applications or any model that needs third party intermediation for functioning.

Four applications for Blockchains other than cryptocurrencies

Be a part of our Discord community to engage in related topic conversation.