Facebook's attempt to launch a digital currency is met with resistance and apprehension in a lot of nations. Though the social networking giant never announced any plans to introduce its 'stablecoins' in India, the country preemptively expressed its apprehension.

"It would be a private cryptocurrency and that's not something we have been comfortable with," stated Indian authorities.

Now, are joining the bandwagon.

"Private sector entities that design stablecoin arrangements are expected to address a wide array of legal, regulatory and oversight challenges and risks," said the report presented by a G7 working group to the finance ministers.

The group's findings conclude that Facebook's stablecoins, in their current design, pose a risk to international economies.

As of now, cryptocurrencies are largely unregulated. 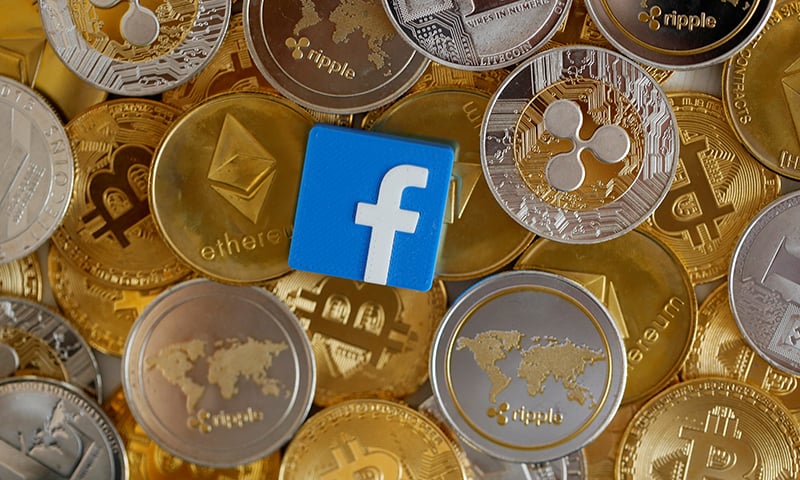 A wide launch could threaten the global monetary system and its financial stability. The larger the network of stablecoins, the greater the possibility of it being abused. It could undermine efforts to fight money laundering and terror financing in as well as create problems cyber security, taxation and privacy.

These are the same concerns laid out by the governor of India's central bank, the Reserve Bank of India (RBI) — Shaktikanta Das.

"Then there are concerns about money laundering, terror financing — things that India has taken a lot of steps to prevent.

Besides, all these cryptocurrencies have the potential of being a Ponzi scheme... Our focus should be on utilising positive aspects of blockchain technology," he stated earlier this year.

Despite the resistance and repeated scrutiny, there are still 21 companies that pledged their support for Facebook's cryptocurrency — including Visa and Mastercard.

See also:
Facebook's Libra cryptocurrency plan just got formalised, but a quarter of its backers have now dropped out