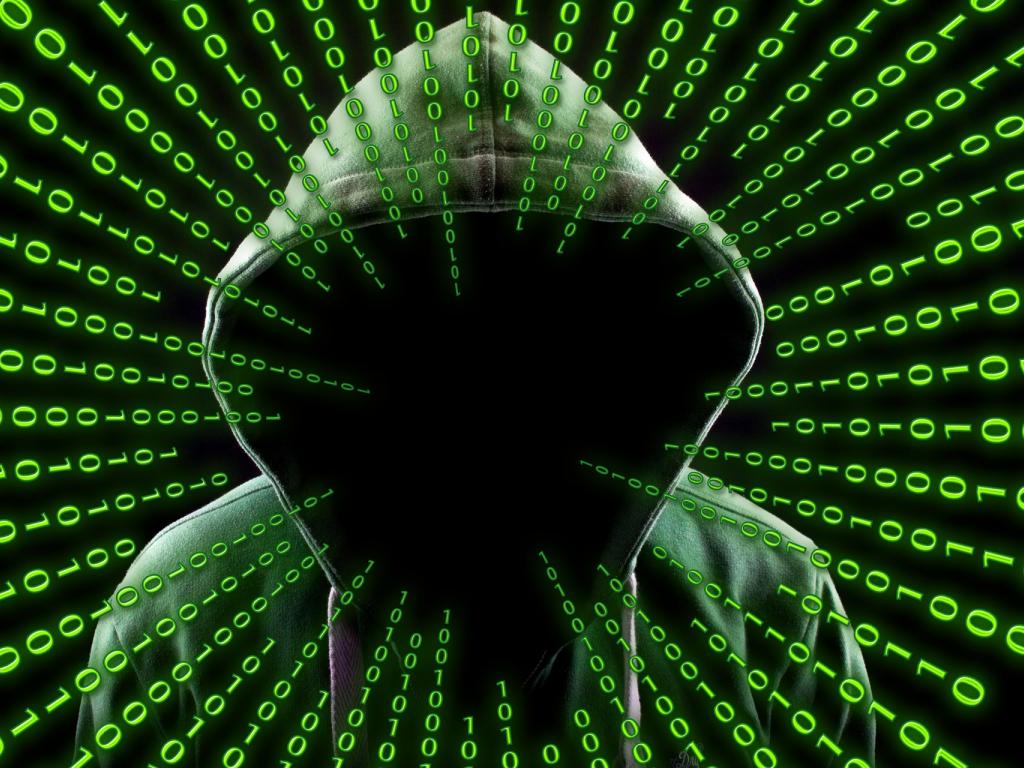 In a survey this month, Blockchain Capital learned that the percentage of respondents familiar with the term "Bitcoin" increased from 77% in October 2017 to 89% in April 2019.

The 65+ age group had the lowest penetration at a shocking 88%.

"We suspect that the difference in market environment between the two surveys would have a negative impact on Bitcoin sentiment in the most recent survey.

Despite the bear market, the data shows that Bitcoin awareness, familiarity, perception, conviction, propensity to purchase and ownership all increased/improved significantly — dramatically in many cases.

The results highlight that Bitcoin is a demographic mega-trend led by younger age groups. The only area where older demographics matched younger demographics was awareness: Regardless of age, the vast majority of the American population has heard of Bitcoin."

Bitfinex Is Planning to Issue an Exchange Token, Shareholder Says

"Dong Zhao, a well-known over-the-counter trader in China who holds a stake in Bitfinex, who first announced the news on Weibo, told CoinDesk that the exchange is indeed planning the issuance, although the 'details are not 100 percent confirmed....

It’s unclear at this stage how the plan would play out or what exactly participants in an exchange token offering would be promised. However, if confirmed, the claim is notable as it comes soon after allegations from the New York Attorney General’s office that Bitfinex lost $850 million in customer and corporate funds.'”

"A pillar of the young cryptocurrency market is wobbling following allegations from the New York Attorney General’s office that the dollar reserves backing popular digital coin tether have been compromised.

Investors don’t seem too concerned. Tether was recently trading at around 99 cents, close to parity with the U.S. dollar, according to CoinMarketCap.

Prices dipped to 97 cents on Thursday after the New York Attorney General said the cryptocurrency exchange that controls Tether Ltd. used the reserves to cover up $850 million in missing funds."

"The USDT stablecoin is only about 74 percent backed by fiat equivalents as of April 30, says its issuer’s general counsel.

Stuart Hoegner, who is general counsel to both Tether and Bitfinex, the controversial companies at the heart of cover-up allegations by the New York Attorney General, wrote in an affidavit Tuesday that the company holds about $2.1 billion in cash and short-term securities."

"Hackers have broken into an internet infrastructure firm that provides services to dozens of the world’s largest and most valuable companies, including Oracle, Volkswagen, Airbus, and many more as part of an extortion attempt, Motherboard has learned.

Trade bitcoin with no fees

The attackers have also released data from all of those companies, according to a website seemingly set up by the hackers to distribute the stolen material. "

"Like guilds, our universities set the terms of trade in their credentials. They decided who could participate and who could not.

They accumulated power and prestige through levies assessed on any who wished to practice a trade for which they held the patent. No, our modern guilds couldn’t keep us from learning what they knew – give me three weeks, kids, and I’ll teach you what you need to know to be a banking analyst –  but they could absolutely withhold their credential, the thing which allowed those trades to be practiced.

What did they do with this power, you ask? They did this.

Bitcoin brand recognition is spreading, despite a sideways market

They extracted every ounce of the credential premium for themselves as a license fee."

"When a bubble finally bursts, it’s really just the free market trying to clean up the mess created by the intervention. The bigger the boom, the bigger the bust.

'The problem now is that the boom is so big that the bust will be catastrophic. And what’s going to make this bust different is that there is no bailout. There is no stimulus. It is impossible to reflate this bubble, because, as has been said, this is a bubble of everything. They can’t make a bubble go someplace else.

It already is everyplace.' Peter said the only place there isn’t a bubble is in gold. That means there is also a bubble in complacency and optimism.

'People are so drunk on all this cheap money, they think nothing can go wrong.'"

Founded in 2018, Digital Assets Data offers access to analytical tools for crypto asset data, which its CEO Mike Alfred hopes will solve two of the biggest problems hanging over crypto investors: poor data quality and the hassle of managing large quantities of data.

'We don’t see enough investment [in crypto data analytics] relative to the opportunities, but we think it’s a multi-billion dollar market in the next three to five years,' Alfred told The Block in an interview.

'When everybody is distracted with trading and exchanges, they are allowing an opportunity for somebody like us to build essentially the number one player in this space.' "

India, which recorded $285.6 million raised for fintech startups in the period, overtook China to be Asia’s top fundraising hub for financial technology. Both countries clocked in 29 fintech deals, suggesting a cooling investor sentiment in China which saw its height of 76 deals just three quarters ago."

"Breaker Magazine, the crypto publication tied to an entertainment studio of the same name, is shutting down, according to sources familiar with the situation.

The publication was launched last year as an independent unit of SingularDTV, a self-proclaimed blockchain firm for the entertainment industry, which rebranded to Breaker earlier this year."