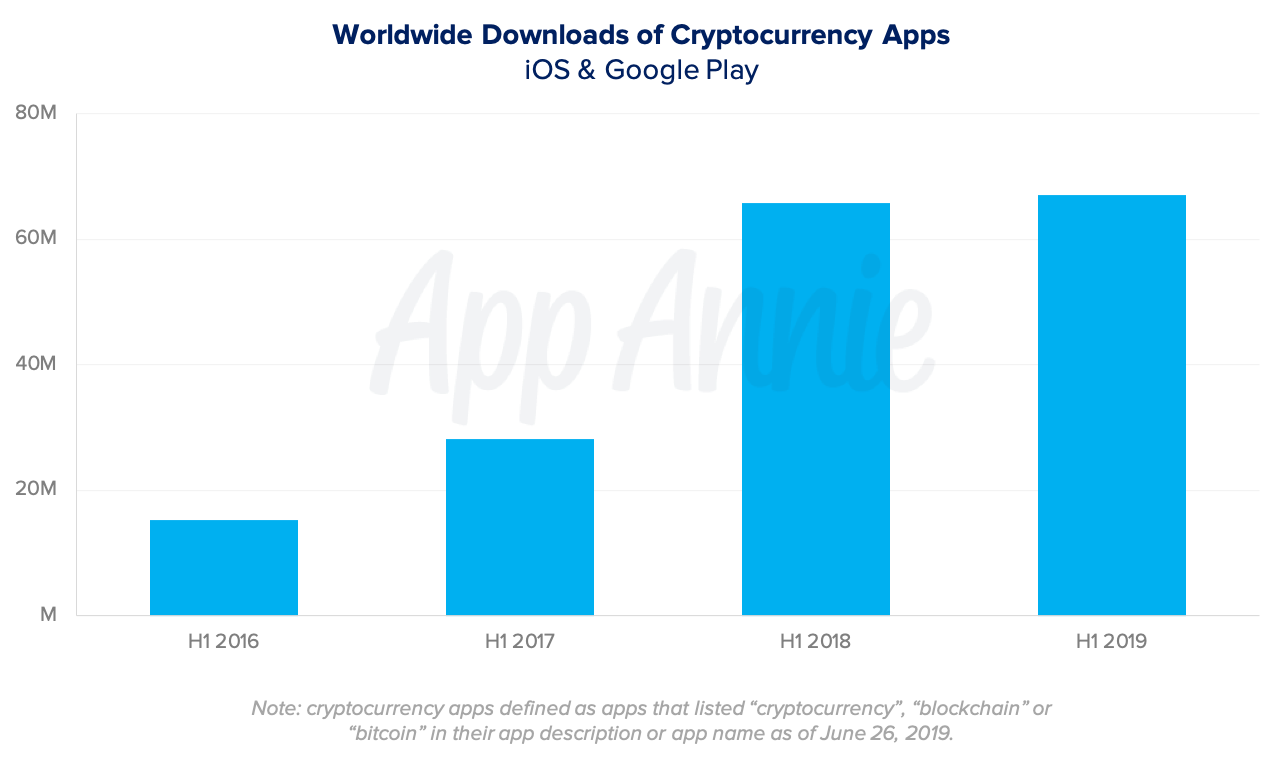 One thing a lot of people do not like about bitcoin is how it takes an average of 10 minutes before a transaction receives a network confirmation.

Various other cryptocurrencies, also known as altcoins, try to improve this block time by quite a margin. Some projects focusing on faster block times are more successful than others, though.

Litecoin is often referred to as the silver to bitcoin’s gold. Albeit not everyone may see it that way, Litecoin brings some very intriguing developments in the world of cryptocurrency, that much is certain.

Compared to bitcoin’s block time, Litecoin generates network blocks 4 times as fast on the network. It takes an average of 2.5 minutes for this process to complete, which is quite an improvement.

For a cryptocurrency that offers privacy and anonymity features, Monero has proven to be quite a “quick” altcoin when it comes to generating new blocks on the network.

It is interesting to note Monero used to have an even faster block time at one point in time. The developers decreased the block time to 60 seconds when Monero was first launched, yet they reverted it back to 120 seconds once the network started to settle.

While 60 second block times may sound more preferable, 120 seconds does the job just fine for Monero.

Many people believe Ethereum is the world’s fastest cryptocurrency in terms of block generation time, but that is not the case It has to be said, Ethereum is somewhat in a league of its, with the average block time sitting at the 14 second mark ever since April of 2016. 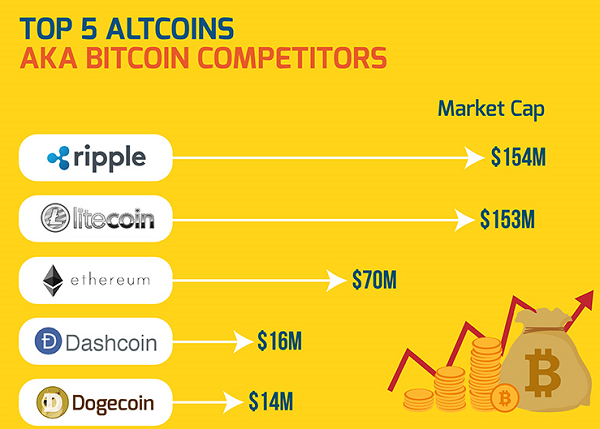 It is quite an impressive feat to see Ethereum keep the block time so low. Bitcoin users would like to see a similar strategy introduced by the developers, albeit it is doubtful that will happen anytime soon.

The current rate of market expansion is not sustainable

When it comes to generating blocks quickly, there is no competition for Ripple right now. Although Ripple is targeting a very different crowd compared to bitcoin, Monero, or the other coins mentioned above, the technology powering this network has proven to be quite solid.

The average Ripple network block is generated in as little as 3.5 seconds.

Considering how Ripple is aiming to change the world of finance by collaborating with financial institutions all over the world, that 3.5 second mark is quite important.

Blockchain-based assets are designed to make transactions more efficient. Ripple succeeds in allowing for very fast transfers at minimal fees, whereas bitcoin seems to get slower and more expensive until the scalability issue is addressed.