The cryptocurrency markets in various nations have grown leaps and bounds, especially since the crypto bull run in 2017.

Though cryptocurrency platforms are largely in the US and Europe, 70 percent of capital flows into digital assets are from Asia. Closer to home, the blockchain industry and cryptocurrency in Malaysia are still relatively nascent and modest in size, volume and velocity of growth.

It’s closest industry, fintech and e-wallets, have seen a massive surge of new products and services in the past few years.

There are nearly a dozen e-wallets available in Malaysia, and the number of fintech (and insuretech) startups and companies also keep growing. Even conventional banks are joining in the rush of the new digital economy.

So, it’s not that far fetch to say that cryptocurrency in Malaysia may very well have a bright future ahead.

Though it may be a long road, just as the case for most countries. A big part of that road will be regulation from Bank Negara and Securities Commissions.

HOW TO: Buy/Sell Bitcoin & Ethereum in Malaysia

The price of Bitcoin bottomed at around RM13,000 early this year and has rocketed rapidly to breach RM50,000 a little over a month ago.

It’s also a big question mark in terms of actual adoption of cryptocurrency in Malaysia to date.

There’s no doubt that the crypto community has come a long way. There are more traders, buyers, and sellers of Bitcoin and other altcoins.

More homegrown crypto exchanges have also mushroomed, though only 3 has been given conditional approval by Bank Negara to set up shop, open a business bank account and allow transactions of fiat to cryptocurrency in Malaysia.

The conditional approval was given by Bank Negara mainly to regulate businesses who operate from within Malaysia (with a physical office address and a business bank account) and ensure that they comply with the Anti-Money Laundering Act (AMLA).

The approach by the authorities to cryptocurrency has been rather lax, in comparison to its neighbouring countries like Thailand and Singapore.

Crypto regulations are far stricter, with India’s government issuing an outright ban on cryptocurrency trading within the country.

The current state of cryptocurrency in Malaysia

Let’s make one thing clear – cryptocurrency is not accepted as legal tender in Malaysia.

However, there are a lot of crypto on-chain and off-chain transactions that happen among Malaysians. 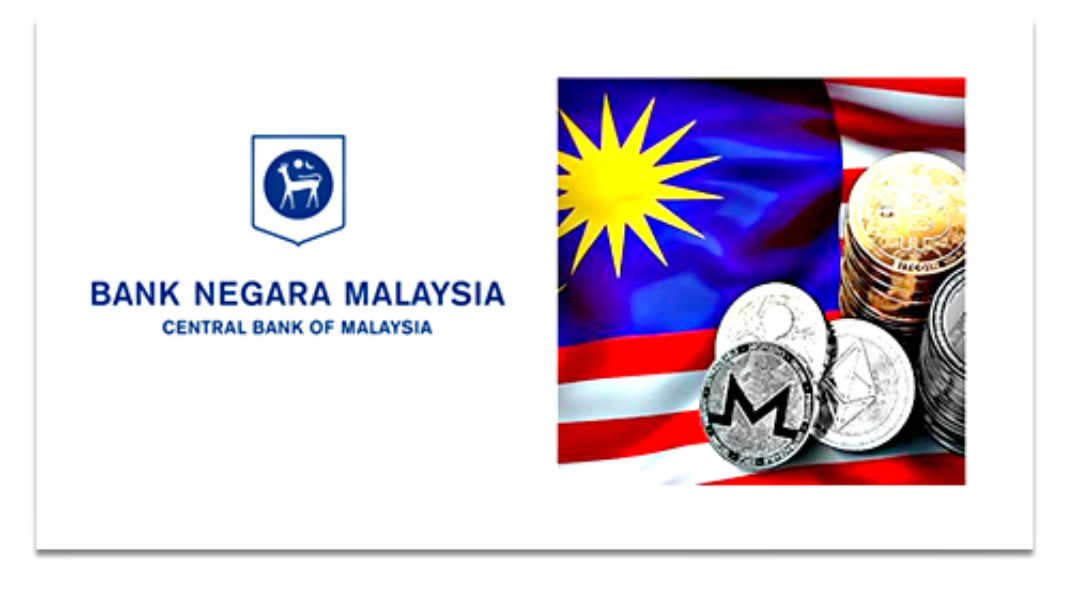 How is that possible?

That is the beauty of a trustless, decentralized and peer-to-peer system. As long as the transactions happen online, it is legal and no country nor governments can take that away from you.

The main restriction, especially where Malaysia is concerned, is using cryptocurrency to buy and sell products and services offline and within the country.

The first wave of investors into this new asset class has more in common with prospectors in a gold rush than the pin-striped bean counters who peddle stocks and bonds; and the ensuing volatility that followed reinforced the public’s perception of cryptocurrencies as more Wild West, less Wall Street.

Like with all new things – personal computing, mobile telephony, the internet – the actual pace of change is way ahead of public dialogue.

While the layman is still trying to define blockchains, uber geeks are onto sidechains and acyclical graphs – and incumbents should beware their place in the pecking order.

How can one forget that in August 2018, the New York Stock Exchange’s operator Intercontinental Exchange (ICE) announced the launching of a global “digital asset” exchange – named Bakkt – a landmark event that opened the floodgates of institutional capital into cryptocurrencies, effectively ending one part of the debate, i.e. 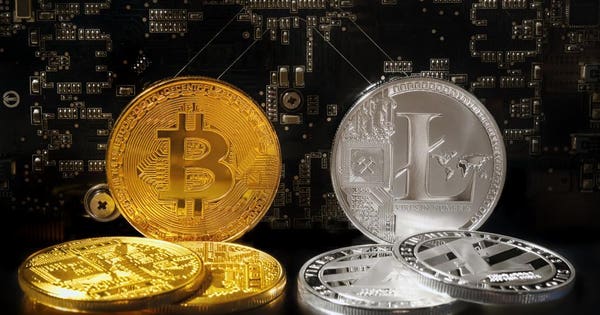 whether values of cryptocurrencies rise or fall, volume was increasing exponentially, albeit moderating a little while later.

Bulge bracket corporates such as Starbucks and Microsoft are lending considerable muscle to the Bakkt platform with plans to allow customers to pay for its goods and services with digital currency.

Concurrently, by elevating the standard for efficiency, security, custody and settlement, the doors have been opened for institutional, merchant and consumer participation in the digital asset marketplace.

To put it simply, regardless of your views about the value of coins, volume in them is going to explode.

Purpose-built to fit the market

Malaysia is uniquely positioned to throw its hat into the ring.

Like with all new technologies, the incumbent players are most incentivized to maintain the status quo and protect their existing assets.

Cryptocurrencies are viewed – rightly or wrongly – as a threat to banking and financial centres where trade, securitization and asset management activity is transacted via the leading exchange currencies.

Within Asia, this means that the tier-one financial centres of Hong Kong, Singapore, Tokyo and Shanghai all view this coming tsunami with emotions ranging from caution to alarm, and will be slow to lead a transition of commerce from current means, which it dominates, into uncharted new terrain.

Kuala Lumpur’s financial markets are tiny by comparison, and the Ringgit Malaysia (RM) is hardly the currency of choice for global trade.

Yet it boasts the leading banks in Asean (Maybank and CIMB) and a world-class commercial infrastructure. With the proper regulatory support, it could emerge as the leading hub for digital asset innovation in Asia, complementing European region front runners such as Zürich.

Though cryptocurrency platforms are largely domiciled in the US and Europe, 70 percent of capital flows into digital assets actually flow from Asia – making a Crypto Currency Exchange (CCX) within the region an inevitability.

Let’s not forget the Tun Razak Exchange – the 70-acre white elephant staring us down from Kuala Lumpur’s city centre – is in desperate need of viable next generation financial marketplaces to fill its skyscrapers and bring sustainable white collar employment for it to avoid becoming yet another headache left by the previous administration for us to sort out.