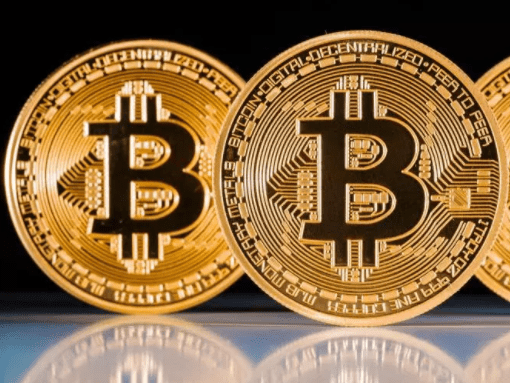 How to be prepared for CryptoCurrency bubble burst

December 2017 opened a new page in the history of world finance, shaking the well-established view of the economy. The fact is that from the sixth to the seventh of December, the bitcoin rate rose by 40 percent, for the first time having overcome the mark of $ 12,000. Only the world society has adapted to the financial realities, bitcoin has struck again, breaking the $ 16,000 mark. The publication The Wall Street Journal reported that on some trading platforms for trading cryptocurrency  price exceeded $ 19,000.

The result of such a rapid growth of cryptocurrency led to the fact that the exchange in Chicago (Cboe Global Markets) launched at the end of the week the first trading in bitcoin futures. Specialists, among whom there are many of those who are suspicious of this type of currency, could not predict such growth indicators. In opposition publications it is noted that such a striking growth exceeds the figures of well-known market frauds in the history of mankind. What is the probability that a cryptocurrency is another bubble and can burst at any moment?

History will not lie: the new is a well-forgotten old

Financial players are inflated by professional players; it’s enough to recall the tulip rush in Holland in the 1630s or the dot-com bubble in the 1990s. Investors are drawn into the game a little later. After this, the most interesting events begin to occur (see. Russian billionaires invest in cryptocurrency ).

Professor of psychology, Nobel Prize winner Robert Schiller notes that investor enthusiasm increases the price of an investment product, creates a kind of psychological epidemic that, like a virus, seizes people’s minds, forcing them to invest huge amounts of money in a soap bubble. As a rule, society connects at the last stage of the existence of financial illusion, which means only one thing – soon the bubble will burst.

Recently, individuals began to sell bitcoins, which instantly affected the price of the currency, paradoxically, that professionals are not in a hurry to actively participate in bitcoin transactions. This is ambiguous evidence that professionals perceive cryptocurrency as a bubble .

Well-known financier Henry Arslanian, a famous teacher in macroeconomics, recently admitted in an interview that at a conference on the securities industry held in China, only 2 out of 150 participating investors admitted that they were conducting operations with cryptocurrency. For beginners in the world of finance, there is a high interest in bitcoins. Students at the University of Hong Kong are actively buying e-currency, Arslanian said.

Another well-known financier Jon Trisi explains the rapid growth of cryptocurrency by the fact that no government structure regulates bitcoin. 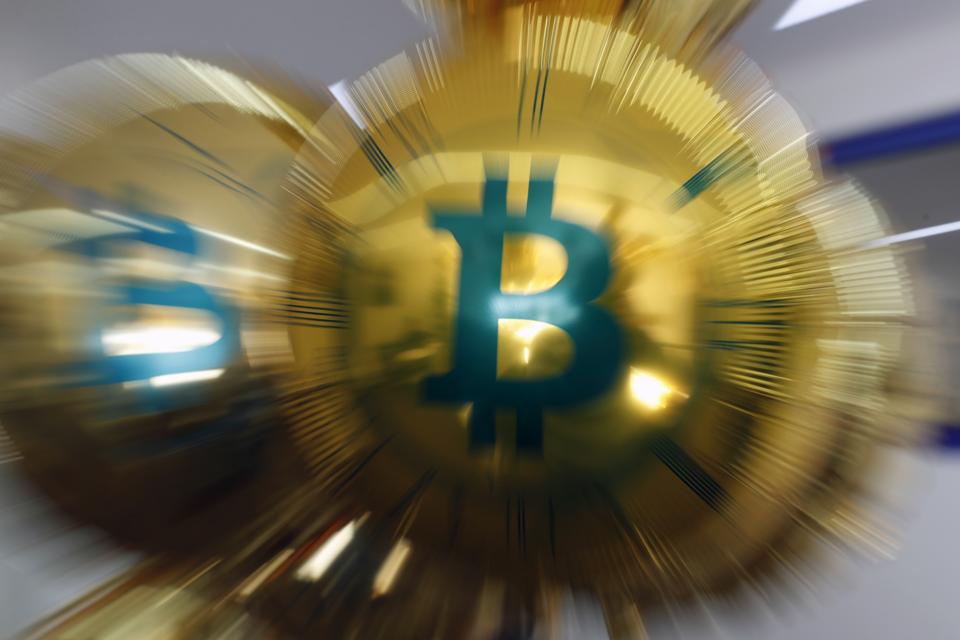 This attracts investors who are in a hurry not only to buy the maximum amount of currency, and the same explains the rush to launch trading of cryptocurrency futures (see  Types of cryptocurrency and the difference between them ). Finansy create concerning Thailand cedabyjajel.

The joy of an old woman or the grief of millions?

Elderly woman Rita Scott cannot hide her joyful experiences. It turns out that the grandson persuaded Rita to purchase a certain amount of electronic coins. In an interview with The Wall Street Journal, Rita told me that at first she couldn’t understand at all what her grandson had spent on her modest savings. However, after a while she heard from the TV that bitcoins are beginning to grow rapidly. Rita admits that she was excited. She began with enthusiasm to follow the dynamics of growth of their investments. After the electronic currency overcame the mark of $ 10,000, Rita broke up with the cryptocurrency.

The Prime Minister of North Korea, Nagyon Lee, expressed particular concern about the situation in society. Even schoolchildren, according to the official, are eager to buy as much cryptocurrency as possible, earning from its rapid growth. Despite the ICO ban on trading bitcoin futures on the Korean Peninsula, Korea ranks third in the world in cryptocurrency trading. The bubble in the cryptocurrency market will be a real disaster for many Koreans.

Brian Hoffman, general manager of the store OpenBazaar, in an interview with The Wall Street Journal said that two employees of his company bought their own houses, earning from the currency jump.

Such stories attract daredevils who seek to earn quick money. The paradox of mania

The famous psychologist Henry Trisi is sure that any mania is paradoxical in its essence. Indeed, the main driving factor of the object of mania is the faith of man . The paradox is that while there is faith, the price will rise to transcendental heights. Suffice it to recall the “Japanese miracle”, when the land near the imperial court was worth more than the entire state of California. However, as soon as faith in a miracle runs out, there will be a severe collapse.

The bitcoin paradox is that people believe that traditional currencies can be replaced with an electronic equivalent. The threat of a bubble from the direction of cryptocurrency is becoming more urgent. Perhaps after some time, society will face the illusiveness of this idea. The cryptocurrency financial bubble can burst, dragging the aspirations of many investors.