As part of the preparation towards a potential initial public offering (IPO) of ReAssure, Swiss Re announced it has appointed Mark Hodges, currently chief executive officer of Centrica Consumer division, as new CEO of ReAssure beginning in March 2019.

The company said Hodges “will steer the ReAssure business through the anticipated IPO in 2019 and will lead its next phase of expansion as an independent listed closed book consolidator.”

Originally founded in 1963, ReAssure is a UK life and pensions company that buys and administers closed books of business from other companies.

Swiss Re announced in August that it would explore a potential IPO of ReAssure in 2019 to take advantage of potential opportunities expected to arise in the market in the mid-term. The company said it is important for ReAssure to have access to substantial new capital to acquire additional closed books.

In October, Japanese insurance group MS&AD Insurance Group Holdings agreed to buy 5 percent of ReAssure in a deal that valued the business at about 3.5 billion pounds ($4.6 billion).

At Centrica, Hodges drove significant changes focused on improving service to customers and reducing cost. Prior to joining Centrica, he was the group CEO at specialist insurance broker Towergate Partnership. 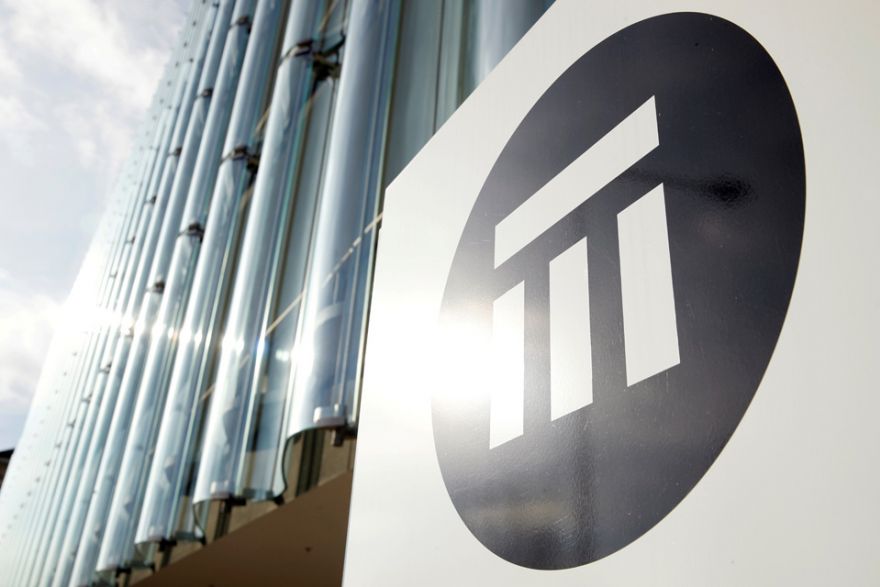 Get the latest insurance news
sent straight to your inbox.