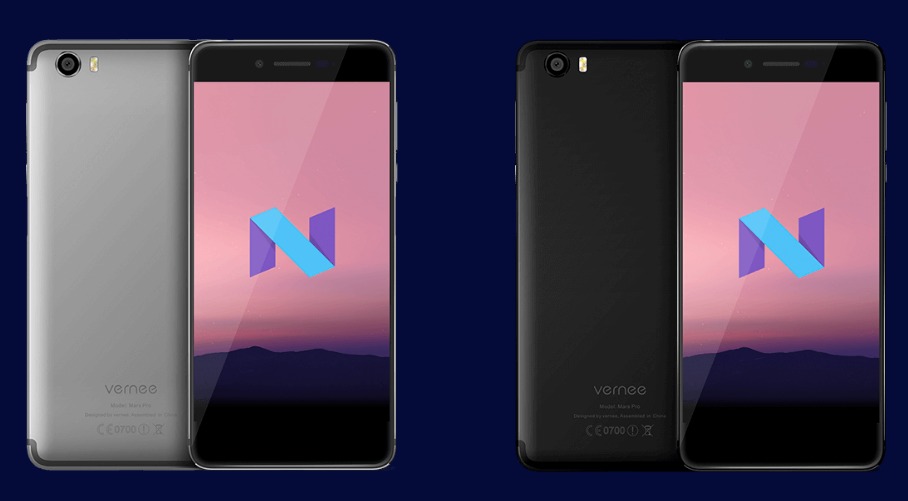 Update: Snap closed its first day of trading at $24.48 per share, up 44 percent from its initial offering price of $17.

shares started trading at $24 on the New York Stock Exchange on Thursday morning, more than 40 percent above the initial offering price.

The Snapchat parent priced the shares at $17 apiece on Wednesday evening to raise $3.4 billion in its initial public offering, slightly above the expected range.

As Dan Primack at Axios Pro Rata noted, that’s more than double what 15 U.S.-based tech companies raised in their 2016 IPOs.

The IPO valued the company at approximately $24 billion, making it the largest valuation for a U.S. tech company IPO since Facebook in 2012, but the opening price pushed Snap’s valuation to approximately $33 billion on Thursday morning.

The company has seen rapid growth in the last year, with revenue jumping from $58 million to $404 million.

It also has redefined itself as a camera company rather than social media site. This move suggests more hardware will follow Snap’s Spectacle glasses, which launched last year.

With this growth, Snap is also expanding outside of its Venice Beach, Calif., office.

GeekWire reported in January that the company has signed a lease adding 55,000 square feet to its Seattle office.

While Snap’s IPO was the biggest for a U.S.

Snap IPO at NYSE: Here's What Happened & Who Got Paid

tech company since Facebook, Chinese e-commerce giant Alibaba still holds the record with its 2014 offering valuing the company at $167 billion.