Last week at band camp, I mean Traders Expo, I used the example of Novan (NOVN) as a successful trade. One of the smarter in the bunch pointed out that the stock subsequently crashed.

Putting a Price on Harry and Meghan’s #Influence

Yes, it did but we were stopped at a profit long before that--this is a great example of the often tradable “fly and die” aspect of initial public offerings (keep reading). Of course, there’s no guarantee that proper money management will always keep you out of trouble in trades but often it will. And, this exemplifies how initial public offerings (IPOs) can make for wonderful trading vehicles. Trading is the key word in that sentence.

The Story Of The﻿﻿ ﻿﻿﻿Sardines 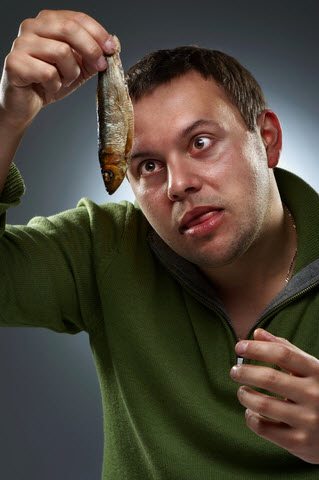 A quick Google will show that the story has morphed into many forms but here’s the gist: There once was a great sardine bull market.

Prices became ridiculously high. One person who spent a small fortune on the fish decided to treat himself to a very expensive lunch. As he opened the tin he was hit with a stench.

The sardines were rotten. He tracked down the person who sold them to him to complain:

Buyer: You sold me rotten sardines!

Seller: You silly fool! Those sardines were for TRADING not EATING! 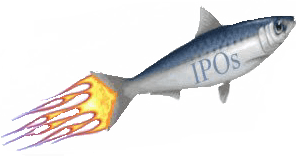 The story makes for a wonderful metaphor and is why I use the sardine as a symbol for my Trading Hot IPOs course.

The point is that IPOs are for trading and not investing. Now, if they turn into an investment that’s fine. As I preach, when asked about my holding period I always answer "10-years, hopefully much longer." The reality is that I’ll likely be stopped out long before that, especially in IPOs.

Well, we’ll get to that.

A friend of mind, Doug Newberry, when asked about a new issue is quick to reply “Just wait until it crosses back above its 200-day moving average.” He’s being a little facetious but the point he’s making is valid.

Let them establish themselves first before looking to trade them. 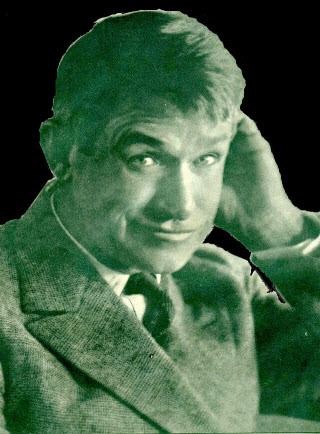 One of the 5 more common patterns that I’ve identified in my IPO course is what I have dubbed the “die and die.” The issue comes out with a blaze of glory and then fizzles. They’re priced too high and then they die. Look through your new issue list and notice how many just come public and then implode.

Unfortunately, due to the fact that the public can’t short a brand new issue, you can’t capitalize on this phenomena. The good news is that you often obviously avoid putting capital into harm’s way by simply waiting to see if they will begin going up.

Channeling Will Rogers, buy stocks that go up. If they don’t go up, don’t buy them! Well, there’s a little more than buying stocks that just go up (although I do have one IPO setup that pretty much does just that) but that’s the general idea.

Let them establish themselves before looking to buy.

Now, I’m not going to wait 200-days to see how a new issue trades but I'm also not going to buy them right out of the gate. My rule is to wait at least 1-week (5 trading days) before looking to buy.

And, I do have a pattern (in the aforementioned course) that could have you long by the end of day 6.

Waking Up To ﻿﻿Daylight

I woke up thinking about what would happen if you just simply bought on the close of the first day that the low of the IPO was above its 5-day moving average?

Now, the strategy is going to have to be fleshed out quite a bit more but I think there’s something there. Maybe also require that the issue also be at a new high.

I hate to date myself (and if I could, I’m pretty sure that I'd get lucky.

EW!-in my best Jimmy Fallon voice. Sorry, were you eating breakfast?) but back in the mid 90’s I wrote an article for Stocks & Commodities magazine called the 2/20 EMA Breakout System. I set out to prove that a simple system could actually work.

One of the readers of the article contacted me and said he liked the concept of using lows greater than the moving average to determine trend. He went on to say that he dubbed this concept “daylight.” There was daylight so-to-speak between the price bar and the moving average. 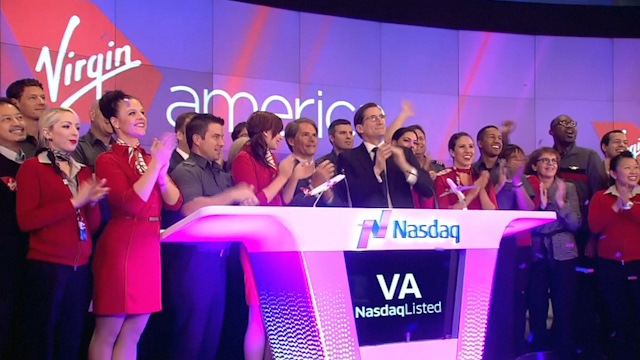 Not to digress too far but plot some moving averages on your charts and notice how this simple concept alone can often keep you on the right side of the market. For instance, looking at the weekly Nasdaq with a 50-week simple moving average, there were only 15 bars of downside daylight since 2012! 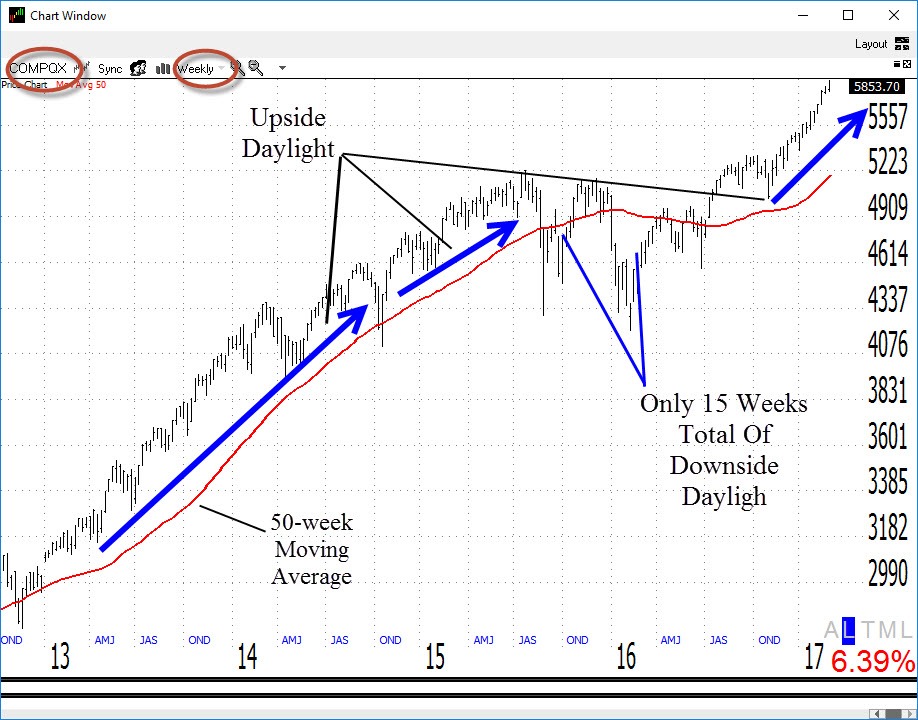 So, again, this simple concept can keep you on the right side of the market.

Instagram Races to Make Money Ahead of Snap’s IPO

Okay, let’s get back to trading IPOs.

1. The low must be above the 5-day moving average (i.e. there's daylight)

2. The stock must close at a new high. 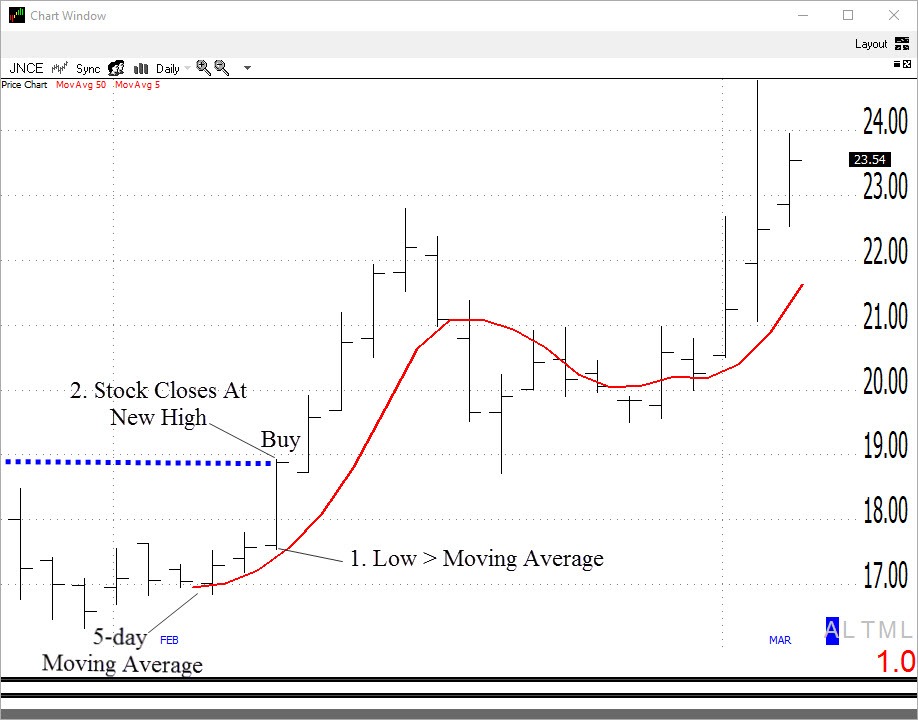 Taking a look at recent new issue Jounce Therapeutics (JNCE)—note, full disclosure, we are long this issue in the model portfolio (not with this pattern)-notice that it came public without much excitement.

When Is the Official Snapchat IPO Date?

Then, on the following day, it also closes at a new closing high.

Smart Sand (SND), another one that we are currently long (not with this pattern), makes for another good example. See below. 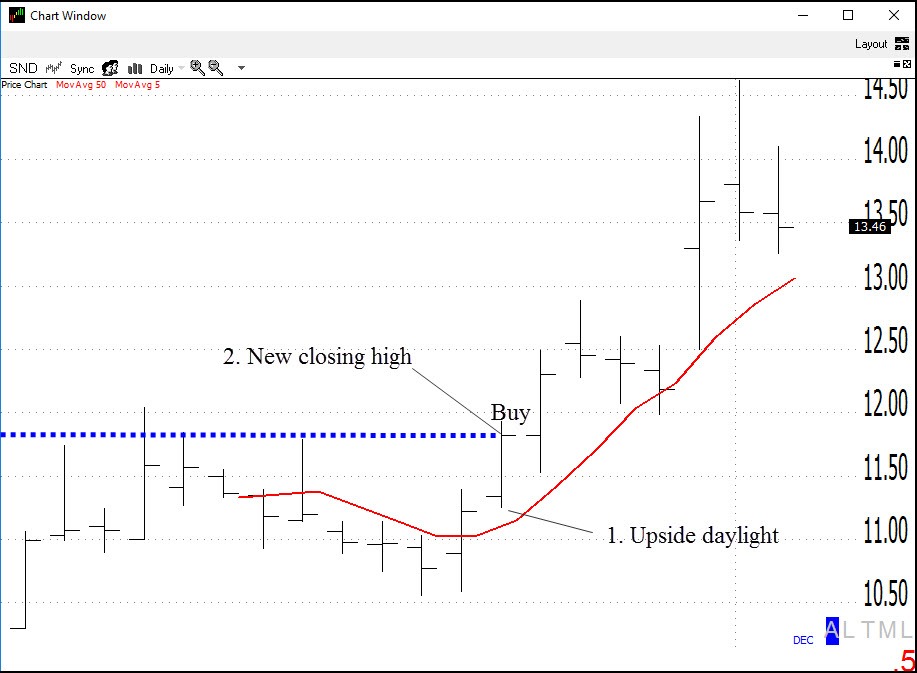 Now, the point is not to rush out and start trading Big Dave's IPO Daylight pattern (at least not without some additional research) but rather to wait for an IPO to prove itself first.

This is especially true since many, again, "die and die."

There’s a big buzz about Snapchat (SNAP) right now—and quite frankly, who doesn’t like taking pictures of themselves and then superimposing a rainbow dripping out of your mouth, a cartoon dog face, googly eyes or even better, some combination thereof?

Jeez, am I becoming an old fart (that’s rhetorical, please don’t reply) or is that just stupid?

Anyway, before I confuse the issue with facts much further let’s get back to how to handle new issues. First, you must never forget that as traders we are trading traders and not markets.

Will the Snapchat IPO Date Happen in 2017?

Once you start interjecting logic into equation-like the stupidity of puking a rainbow then sending it to your friends-you’re doomed.

Again, the point is to let them establish themselves to see how they will trade.

Another common pattern, and quite often the most tradable, is what I have dubbed the “fly and die.” The IPO takes off but then as reality sets in it begins to wane.

Scroll back up the to the NOVN trade for a good example. Quite simply, wait to see if the issue rallies and then look to trade pullbacks along the way. Just make sure you have a chair ready for when the music stops.

Again, they're for "trading, not eating." 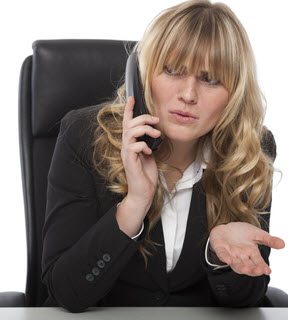 The "bloom coming off the rose" in an IPO reminds me of a story. Way back when the earth was still cooling there was something known as a  “voice” broker.

Column: We told you the Snap IPO was a sucker’s bet, and its first quarterly report shows why

You actually had to call a dude--and quite often they would call you first!--to make a trade. A friend of mine would often joke as hot stocks begin to drop that clients were likely calling their broker questioning the broker's recommendation: “Now wait, what-did-I buy?”

So how do you handle SNAP and the next 1,000 IPOs that come public?

Just wait for 'em to go up and make sure you have a chair for when the music stops. And, if they don't go up, don't buy 'em.