Benchmark Capital partner and legendary tech investor Bill Gurley recently declared on CNBC, “It took me two decades to figure this out, but I think Silicon Valley’s been on the bad end of a bad joke for about four decades now, in terms of the way the traditional IPO process works.” He and others believe that direct listings, like the ones recently completed by Spotify and Slack, are friendlier to issuers.

The core of Gurley’s concern is that the traditional IPO process yields unfavorable pricing outcomes for issuers.

The problem with IPO pricing

On average since 1980, the stock price of IPO firms has popped about 18 percent over the offering price on the first day of trading. Snapchat and its selling stockholders, to take one example, left almost $1.75 billion on the table in the company’s IPO.

But Gurley’s position raises a new puzzle: why haven’t markets already produced the most efficient contracts and transaction structures in IPO markets? Why does the market need a Bill Gurley intervention?

This puzzle is more intractable than it seems at first glance.

A similar puzzle applies to the leading academic theories purporting to attribute mean IPO underpricing to information asymmetries, underwriter agency costs, or other market frictions: Why don’t issuers just bargain for protections against these foreseeable causes of underpricing? The standard IPO contract instead exacerbates information frictions and underwriter conflicts of interest.

Given mean IPO underpricing, what explains the standard IPO contract?

In “The Seller’s Curse and the Underwriter’s Pricing Pivot: A Behavioral Theory of IPO Pricing,” I develop a theory that explains both mean IPO underpricing and the dominance of the standard IPO contract.

According to the theory, underwriters use the standard IPO contract to extract rents from the issuers that fail to foresee their vulnerability to underpricing under the traditional IPO process, while effectively bribing the more sophisticated issuers to keep using the inefficient contract.

My analysis posits that some issuers are naïve in the sense that, at the time they engage a bank to underwrite their contemplated IPO, they fail to anticipate the incentives or capacity of their underwriter to impose underpricing down the road at the pricing negotiation.

The idea of a naïve issuer may seem implausible. At a minimum, however, it’s worth working out the implications of a theory that posits naïve issuers and testing the predictions of the theory against observations. First, there is qualitative evidence that underpricing in at least some IPOs is due to naïveté.

Second, the behavioral finance literature documents other instances of systematic managerial mistakes. Finally, rational-choice theories of IPO underpricing that dominate the academic literature are unsatisfying because they deepen rather than resolve the puzzling features of the standard IPO transaction structure.

Consider a simple market in which all issuers are naïve.

Two contractual features enable underwriters to increase their share of the negotiable surplus in an IPO. First, underwriters receive a specific veto right over an IPO until the parties agree to an offering price.

Second, the offering price is negotiated shortly before an IPO, at which point issuers have already made considerable investments in the IPO process. In other words, underwriters maximize their payoffs by obtaining the contractual right to hold up IPOs precisely when issuers are most vulnerable.

This, in fact, describes the features of the traditional firm-commitment IPO. At the pricing negotiation, issuers using the standard IPO contract are willing to accept any amount of underpricing that does not exceed their perceived costs of delaying or canceling their IPOs.

The hold-up problem is exacerbated if the book-building process gives underwriters an information advantage in the pricing negotiation.

You might think that more sophisticated issuers (who spot the exploitation in the standard IPO contract) would demand a more efficient contract, and that naïve issuers would then demand the same contract.

In an environment of sophisticated and naïve issuers, four interesting and non-intuitive results occur.

First, underwriters offer the same firm commitment and book-building contract to all issuers. Second, underwriters maintain a strategy of underpricing the IPOs of naïve issuers.

Third, in the IPOs of sophisticated issuers, underwriters pivot to a strategy of exploiting investors by overpricing IPOs. Finally, underwriters short sell (over-allot) these overpriced IPOs and make a trading gain when they repurchase shares at the lower market price.

It is often overlooked that IPO initial returns are extremely variable. 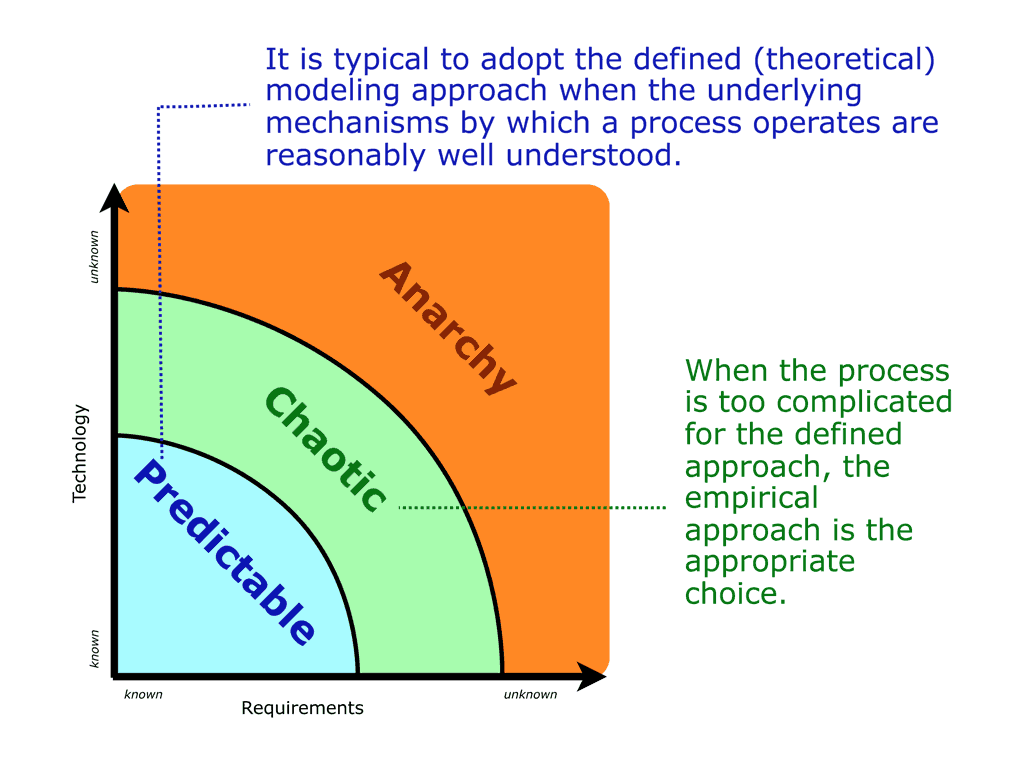 While IPOs that pop in the after-market garner attention, almost a third of U.S. IPOs are overpriced. If investors bought at a $1.75 billion discount in Snapchat’s IPO, investors overpaid by $617 million after Uber’s IPO traded down on the first day.

IT Pro Reviews of Avaya IPO 500

My behavioral theory of IPO pricing is the only theory that predicts both Snapchat-type and Uber-type IPOs.

Accurately pricing IPOs is not an objective of underwriters according to the model. A key result is that underwriters maximize their payoffs by deliberately over- or underpricing IPOs as much as possible.

The kicker is that the traditional IPO transaction structure gives underwriters the capacity to manufacture mispricing by holding up IPOs on the sell side and, on the buy side, threatening to reward or punish investors in future IPOs.

The behavioral theory of IPO pricing provides a more satisfying and comprehensive explanation for the use of the firm commitment and book-building transaction structure.

The behavioral theory also provides novel explanations for ancillary features of the traditional IPO process, such as the widespread use of over-allotments.

So are direct listings the wave of the future, as Gurley suggests?

The behavioral theory suggests that, as in Google’s failed attempt by Dutch auction, it will not be easy to dethrone the traditional IPO process. According to the behavioral theory, market forces entrench rather than correct the inefficient pricing and contractual terms of the standard IPO contract. 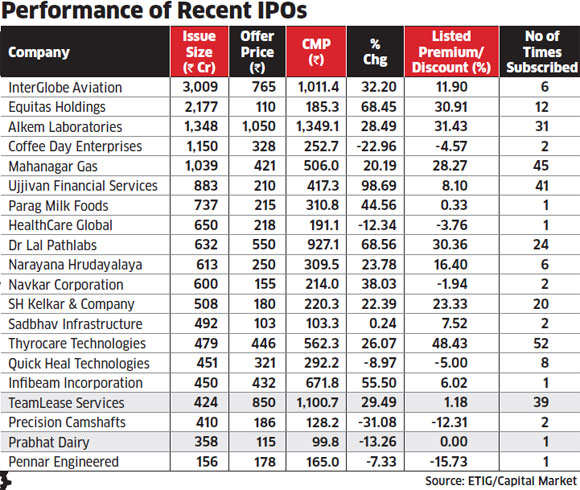 Naïve issuers don’t anticipate their vulnerability under the traditional IPO process, so they don’t see a reason to switch to a direct listing. And sophisticated issuers don’t switch to a more efficient contract because they forego a cross-subsidy by doing so. This logic explains why only a few outliers like Google, Spotify, and Slack have attempted to deviate from the traditional IPO process and suggests that widespread adoption of direct listing is unlikely to occur absent other market developments.

Just recently, Smile Direct closed the first day of trading down 28 percent from the offering price.

Why use an efficient pricing mechanism when you can sell almost $1 billion of stock at a 38 percent premium to market value?

This post comes to us from Professor Patrick M. Corrigan at the University of Notre Dame Law School. 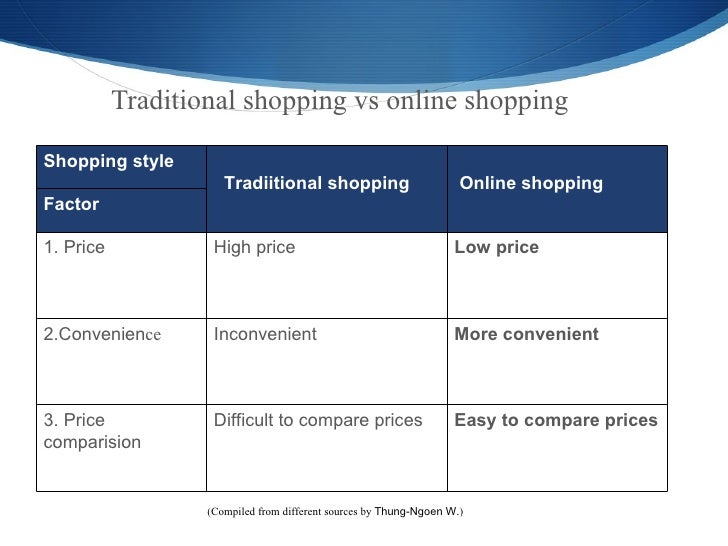 It is based on his recent article, “The Seller’s Curse and the Underwriter’s Pricing Pivot: A Behavioral Theory of IPO Pricing,” available here.