It is hard to believe, but Levi Strauss & Co, one of the most venerable brands in the United States, has been around since its founding in San Francisco in 1853.

Levi’s IPO Stands Out, Mostly for the Right Reasons

It is still a private company that is controlled by the Haas family – descendants of founder Levi Strauss. The company recently filed the paperwork with the SEC to make its IPO. Six members of the Haas family own a combined 63% of Levi's, according to the SEC filing. Mimi Haas, the widow of Peter Haas Sr., the great grandnephew of Levi Strauss, is the largest individual shareholder.

Her 17% stake is worth at least $1 billion, making her another billionaire with a fortune made in the business of denim.

More from our brands

Renzo Rosso of Diesel Jeans owes his $3 billion net worth to denim as well.

In 2018, Levi Strauss had revenues of $5.6 billion, which was a 14% increase from the previous year. Based on that revenue, valuation of the company is roughly $6.4 billion. The six members of the Haas family's stakes are cumulatively worth about $4 billion.

It is assumed that many of these shareholders would prefer to have their wealth in public stock so that it is easier to cash out.

The denim-maker was said to be considering an offering — its second — in the fall.

Levi Strauss has not released a statement on why the company is going public now, 165 years after its founding. 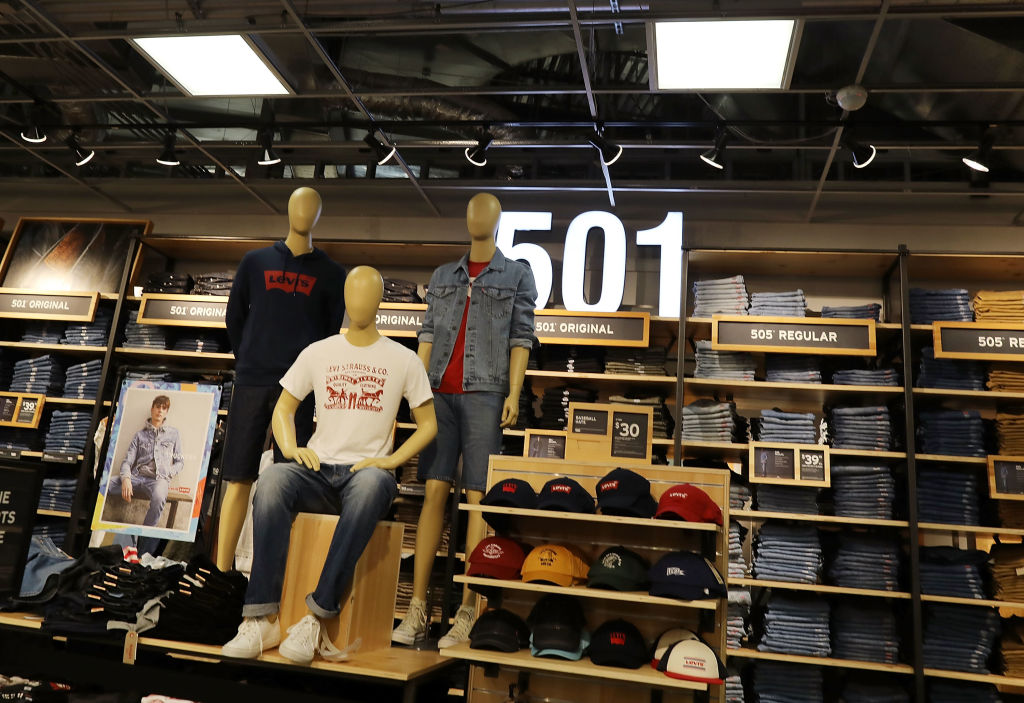 Levi Strauss' filing set an amount of $100 million that it would like to raise during the initial public offering.

However, a November report from CNBC claimed to have information from sources close to the company, said that Levi's is hoping to raise between $600 million to $800 million at a $5 billion valuation.

The company is expected to make its IPO during the first quarter of 2019.

Levi Strauss, moved to the United States from Bavaria at age 18 with his mother and two sisters. They were joining his brothers Jonas and Louis, who had immigrated to New York City and started a wholesale dry goods business called J. Strauss Brother & Co.

He eventually made his way to San Francisco, where, in 1853, he started the west coast branch of the family dry goods business servicing the miners working the California Gold Rush.

By 1873, Strauss had created the first pair of denim overalls, which were embraced by the miners as the fabric stood up well to the strain of gold mining.

The company created their first pair of Levi's 501 Jeans in the 1890s.

Soon, those denim blue jeans became the company's signature product and 165 years later, Levis are sold in more than 50,000 stores around the world.

The iconic red label on the back pocket have become a symbol that is unmistakably American.

Levi Strauss did not have any children of his own. When he died in 1901, he left the business to his four nephews and since then it has been passed down and down and down over the generations At the time of his death, Levi Strauss had a net worth of $125 million, which is comparable to about $3.5 billion today.

The iconic denim maker plots a return to the public market.

took over the family business. They are largely credited with turning it into an international brand. 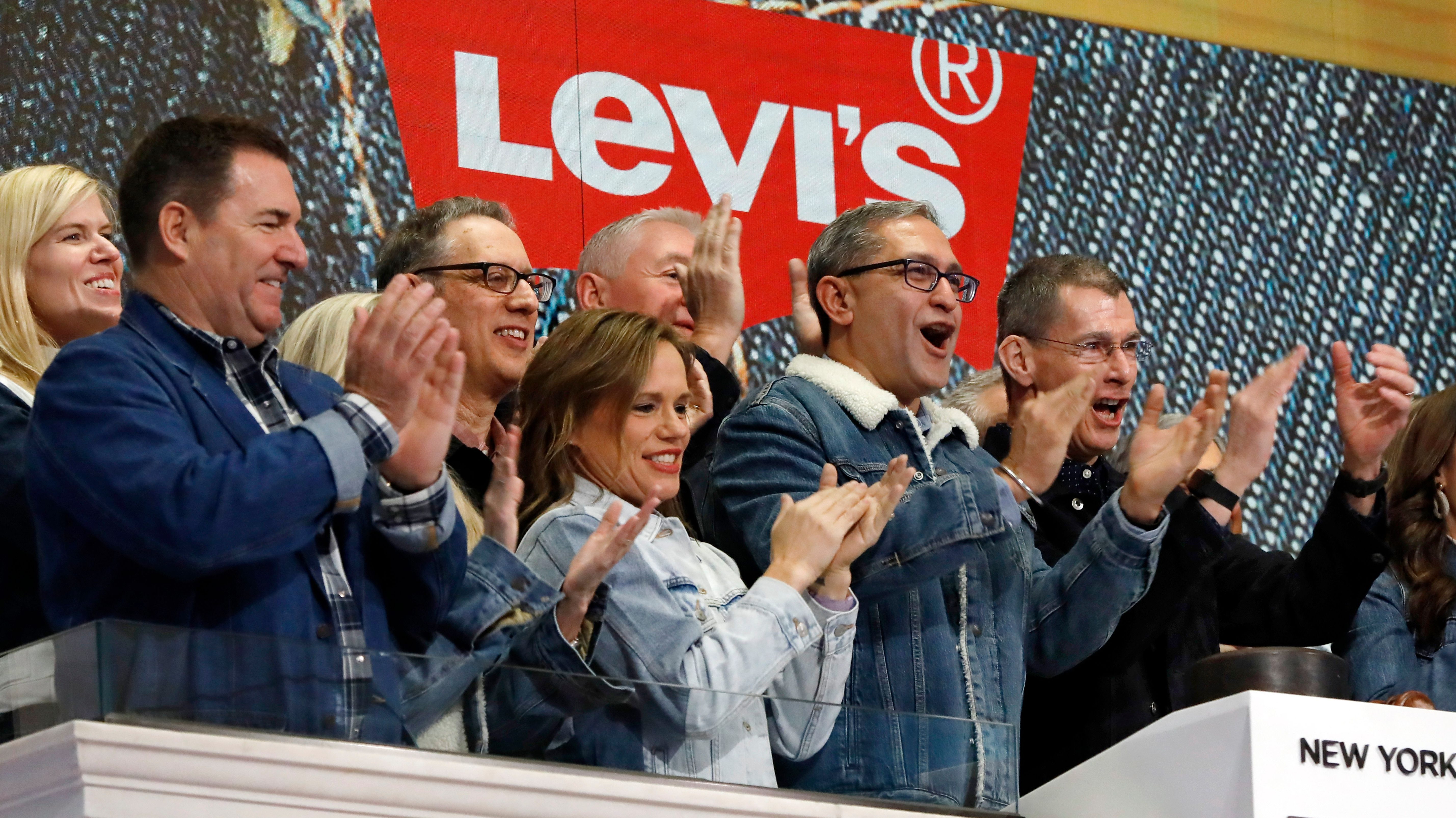 Other relatives own a collective 12% of the company. The charitable foundation the Peter E.

Haas Jr. Family Fund owns 7.7%. The company's CEO Chip Bergh has the option to acquire 2.4% of the company's stock.

If it seems weird that the company is just going public now, more than a century and a half after its founding, rest assured that it isn't the first time.

Levi's went public in 1971, but the Haas family took it private again in 1985. It is a good time for the denim company to go public.

The athleisure trend is slowing down and denim is picking up again. Sales of denim jeans grew 5% in the year ending July 2018 compared to the same time period the previous year.

The U.S. jean market is currently a $16.4 billion business.