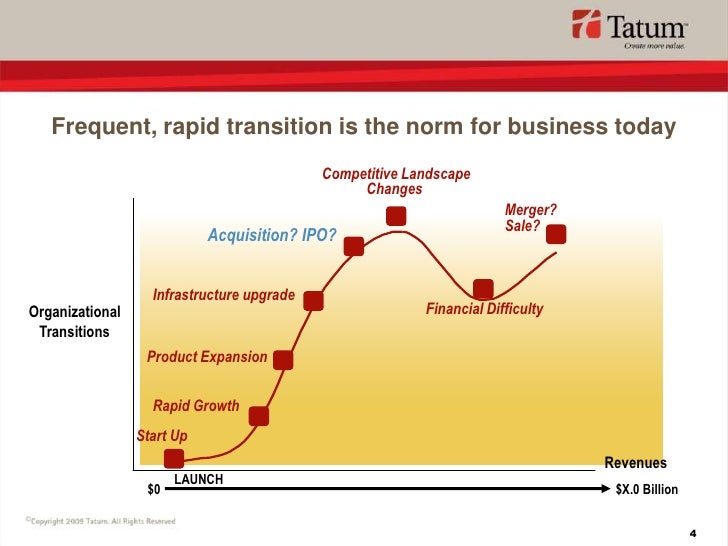 In October 2012, the Stock Exchange of Hong Kong (the Exchange) published a guidance letter (HKEx-GL43-12) (the Guidance Letter) to consolidate its past listing decisions on pre-IPO investments.

Guidance letter (HKEx-GL43-12) (the Interim Guidance) and listing decisions (HKEx-LD12-2011 and HKEx-LD15-2011) (the Listing Decisions) will remain in force. Other previous listing decisions on pre-IPO investments are superseded1. This newsletter summarises the current requirements on pre-IPO investments as set out in the Guidance Letter which is available on the Exchange's website (see archive).

The purpose of the investment is normally to provide the company with cash to fund its operations in the period prior to listing on the Exchange.

The Exchange's Listing Committee has in the past issued a number of listing decisions on whether the terms of such pre-IPO investments should be allowed to survive the listing of the relevant company or whether they should be terminated as a condition of listing approval being granted on the basis that they are contrary to certain principles enshrined in the Listing Rules.

Main Board Listing Rule 2.03(2) (GEM Rule 2.06(2)) states that the issue and marketing of securities must be conducted in a fair and orderly manner and that potential investors must be given sufficient information for making a properly informed assessment of an issuer.

Main Board Listing Rule 2.03(4) (GEM Rule 2.06(4)) further requires that all holders of listed securities must be treated fairly and equally.

Interim Guidance Requirement As To Timing Of Pre-IPO Investments

In October 2010, the Exchange published the Interim Guidance which clarified when the Exchange requires a pre-IPO investment to be entered into in relation to the IPO itself.

Pre-IPO investments are only considered completed when the funds are irrevocably settled and received by the applicant. The Listing Decisions are the precedent for this requirement2.

Clear days exclude the day of the pre-IPO investment completion, the day of the submission of the listing application form and the first day of trading of securities.

Pre-IPO investors may be offered special rights, some of which are typical and some atypical.

How to make your own cryptocurrency based on litecoin

The general principle is that atypical special rights or rights which do not extend to all other shareholders are not permitted to survive after listing so as to comply with the requirement of even treatment of shareholders under the Rules. The Guidance Letter sets out examples of common special rights given to pre-IPO investors and the Exchange's guidance on whether they are allowed to continue after listing.

Any price adjustment provisions, such as a guaranteed discount to the IPO price or share price or an adjustment linked to the market capitalisation of the shares will be disallowed.

These provisions are considered to be contrary to the principle of fair treatment of all listed security holders and are not therefore allowed to survive the listing of the investee company.

All put or exit options which grant pre-IPO investors the right to put back the investments to the applicant or its controlling shareholder is disallowed on the basis that they are contrary to the general principle of equal treatment of shareholders.

The rationale is that if pre-IPO investors are allowed to exit the investment, they do not bear any investment risk.

Put or exit options are allowed only if the applicant's listing does not occur.

The right of a pre-IPO investor to nominate a director will not be allowed to survive after listing as this right is not generally available to other shareholders and is thus contrary to the general principle of equal treatment. Pre-IPO investors may exercise a right to nominate or appoint a director before listing, but that director would be subject to the retirement and re-appointment requirements under the applicant's articles of association after listing.

Pre-IPO investors may be given a contractual right to veto the applicant's major corporate actions such as passing a resolution to wind up the company, any change to the business carried on by the group, and the amalgamation by any group member with any other company, etc.

These rights are not allowed to survive the company's listing.

Main Board Rule 10.04 and Paragraph 5 of Appendix 6 to the Main Board Rules (GEM Rules 10.11 to 10.16 and 13.02), securities cannot be offered to the issuer's existing shareholders on a preferential basis and they must not be given preferential treatment in the allocation of securities.

Some pre-IPO investors may however be granted preferential rights to purchase additional securities to be issued by listing applicants so as to maintain their percentage shareholding in the applicant.

Pre-IPO investors can exercise anti-dilution rights in the IPO at the time of listing if:

Anti-dilution rights should be extinguished on listing so as to comply with Main Board Rule 13.36 (GEM Rule 17.39) on pre-emptive rights.

Pre-IPO investors may be entitled to compensation if an applicant's profit does not meet a certain level.

A profit guarantee will only be allowed if it is settled by a shareholder (rather than the listing applicant) as it is then regarded as a private arrangement between a shareholder and a pre-IPO investor and the compensation is not linked to the market price or capitalisation of the shares.

If the profit guarantee is to be settled by the applicant or is linked to the market price or market capitalisation of the shares, it will be disallowed.

Negative pledges will generally be disallowed unless they are widely accepted provisions in loan agreements, are not egregious and do not contravene the fairness principle in the Listing Rules.

Negative pledges which are regarded as widely accepted provisions include:

The Exchange will review all other negative pledges and may require confirmation from the sponsor that the relevant pledges which remain after listing are in line with the normal terms of debt issues.

A pre-IPO investment agreement may provide that the consent of the pre-IPO investor is required before certain corporate actions can proceed.

These actions may include:

These terms will generally be required to be removed before listing unless the applicant can demonstrate that the relevant terms are not egregious and do not contravene the fundamental principles of the Listing Rules to the disadvantage of other shareholders.

These rights may limit the options of the applicant's board to consider alternative bona fide proposals that would be in the best interest of the applicant and its shareholders as a whole.

These rights will be disallowed after listing unless the investment agreement is modified to include an explicit "fiduciary out" clause allowing directors of the applicant to ignore the terms if complying with the terms would prevent them from carrying out their fiduciary duties.

The directors would not then be prevented from exercising their judgment as to whether to undertake certain corporate actions in the applicant's best interest.

A pre-IPO investment agreement may include terms that grant a pre-IPO investor a right to receive corporate information from the applicant.

This right will only be allowed to continue after listing if the pre-IPO investor receives only published information or information which is made available to the general public at the same time, with a view to avoiding unequal dissemination of information.

If the pre-IPO investor does not exercise its right of first refusal, it will be permitted to include its shares for sale together (i.e.

tag along) with the shares of the controlling shareholder as part of the sale to the third party purchaser.

This right will be regarded as a purely contractual right between two shareholders and will thus be allowed to survive after listing,

Pre-IPO investors are usually required by the applicant to lock-up their pre-IPO shares for a period of six months or more.

These shares are counted as part of the public float so long as Main Board Listing Rule 8.24 (shares are not financed directly or indirectly by a connected person of the applicant) is fulfilled. 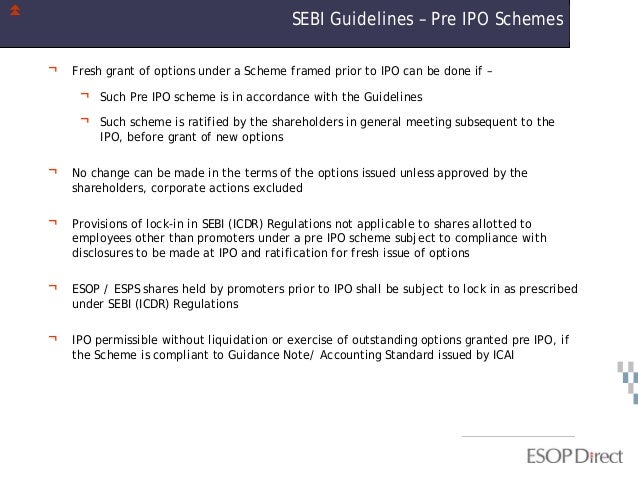