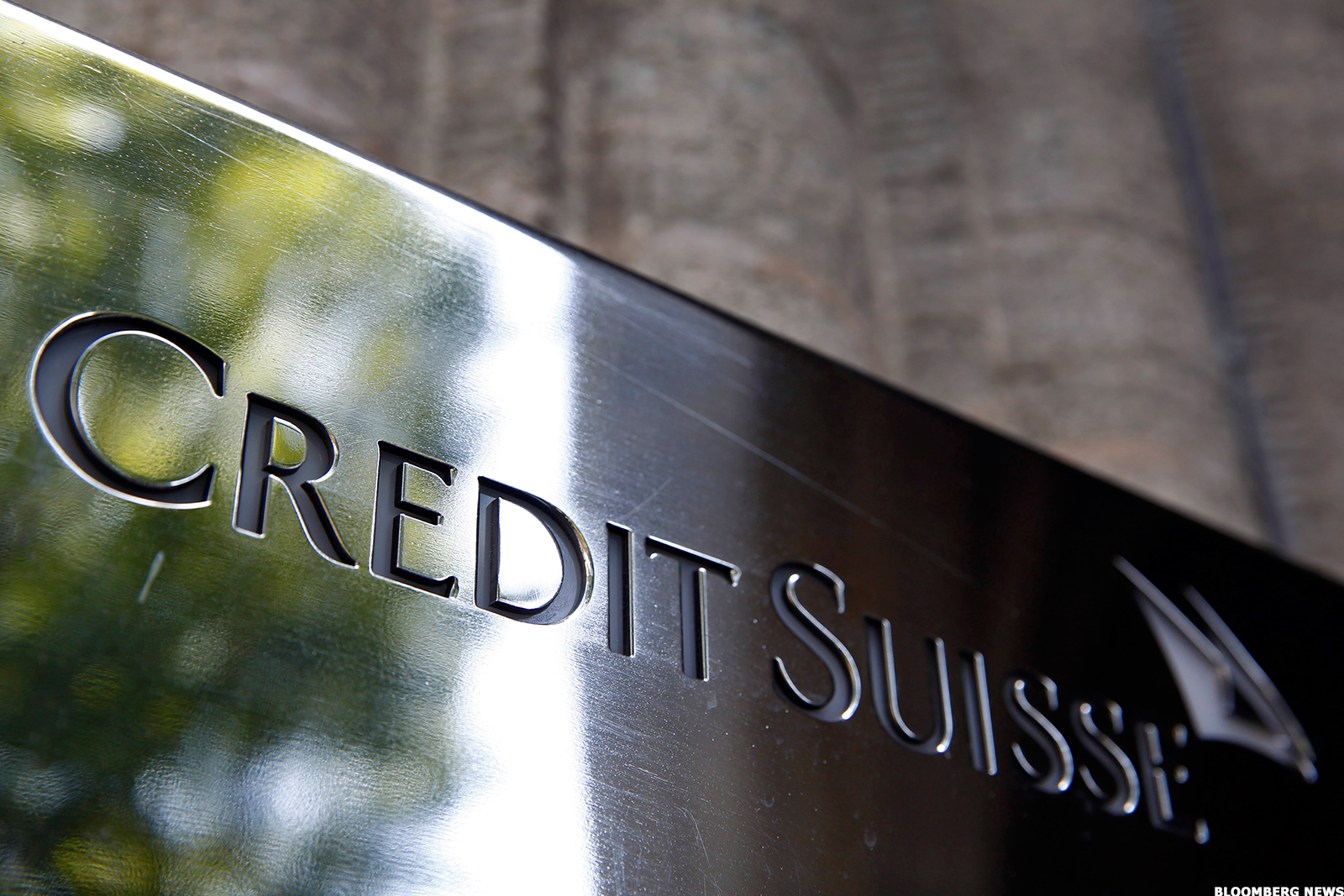 Development of Irkutsk Hydro and other reservoirs of Angara Cascade led to resettlement of about 200,000 people and disappearance of hundreds of Siberian towns and villages. Lately all those dams were solidified in the hands of En+Group and one more, Boguchanskaya Hydro,

For the last decade Mr.

Deripaska has been on the one hand promoting "cleaner production" in Russia and China based on "carbon-free" energy of his hydropower cascade and on the other hand actively, though not successfully pursued development of coal industry to export coal and electricity to China. In reality this single businessman, Oleg Deripaska, owner of the Irkutsk Hydro, holds the keys to better climate adaptation on Lake Baikal and helping it to overcome the crisis, but the world is yet to see him and his company recognizing this global responsibility.

To the contrary his energy company always wanted regulation rules for the Lake Baikal level to be amended to allow for greater flexibility in electricity generation. 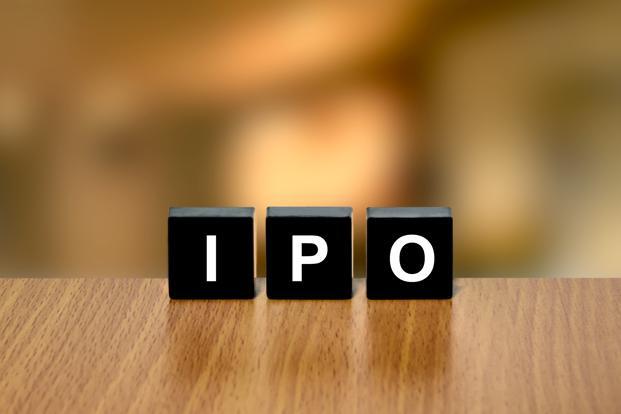 The Government of Russia in 2015-16 finally allowed lowering the lake level below previously set safe limits, which helped to sustain energy production, but and caused considerable hardship to more than 20,000 inhabitants of low-lying coastal villages in Republic of Buryatia.

Climate change is believed to exacerbate both hydrological extremes and the En+ Group also faces potential challenges in future water-abundant years. Due to the uncontrolled growth of Irkutsk city immediately downstream from Irkutsk Hydro, the dam’s ability to safely release water without drowning city buildings is severely reduced (approximately from 6000 m3/sec as originally designed to 3500 m3/sec).

When another climatic extreme hits the Lake Baikal basin, the En+ will likely first fill the Irkutsk Reservoir to the brim, thus bringing destruction to low-lying lake banks in the Buryatia Republic and, then, to avoid risks of dam failure, it will have to increase water release and flood the low-lying portions of downstream municipalities in the Irkutsk region.

This will likely result in damage to the Company’s reputation, material damage and tragic consequences for lacustrine\riparian communities. 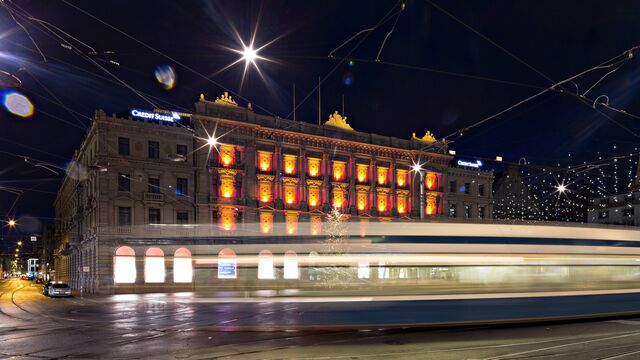 Unfortunately we are not aware of any publicly accessible climate-adaptation action plan of the Company, despite its marketing strategy as a most climate-friendly enterprise.

Hydropower plants of its Angara Cascade depend on water resource management of the Lake Baikal World Heritage Site, the depository of 20% of the earth’s unfrozen freshwater and home to more than 2500 biological species, most of them endemic.

During the Soviet era, the construction of the Irkutsk dam, that raised the Lake's water level by 1 meter and ruined its natural water regime, as well as toxic discharge from the Baikalsk Pulp and Paper Mill (previously owned by Mr. Deripaska and now closed and transferred to the Government for clean-up) have been recognized as two of the greatest causes of degradation of the Lake Baikal ecosystem. 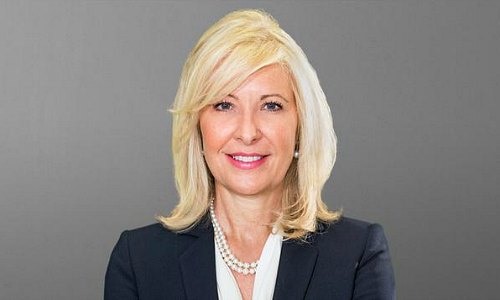 In 2015-17 the Government of Russia without any EIA allowed more than a two-fold increase in water level fluctuations in Lake Baikal during "extreme drought". Those changes were justified by such needs as sustaining energy production by the Angara cascade hydropower plants and safe functioning of water intakes, at least one of which also belongs to an En+ coal-fired power plant.

In 2017, recognizing that the natural water regime is the key driver of the health of the freshwater ecosystem, the World Heritage Committee in its decisions "notes with concern the Government's resolution increasing the allowed fluctuation between the maximum and minimum water levels of Lake Baikal in 2016-201 and urges the State Party to elaborate an Environmental Impact Assessment (EIA) of potential impacts of existing water use and management regulations on the Outstanding Universal Value (OUV) of the property and not to introduce any further changes in the regulations until their effects on the property are fully understood." A similar request was made in 2016.

In terms of actual production process and damage caused these two are inseparable, since aluminum smelters cannot survive without cheap electricity. The UC Rusal is one of the major polluting industries in cities of Siberia, known for continuous violation of environmental regulations.

Besides smelters, it owns 50% in Boguchanskaya Hydro, the fourth power plant recently built on Angara River even without conducting proper environmental impact assessment.

To avoid reputational risk the European Bank of Reconstruction and Development excluded participation of the En+ project for construction of the Boguchanskaya hydro-power station from its Strategy in the Russian Federation. This refusal came after NGOs had informed the bank about massive violations of Russian environmental law during project implementation, which have been officially recognized by Rostekhnadzor Agency , and about the use of prisoners’ labor in the station’s reservoir construction.

Construction of  Boguchansky Aluminum Smelter which the HPP serves has never been completed as planned.

As a result of creating the Irkutsk Hydro dam in the late 1950s the level of Lake Baikal has risen by 1 m. The surface area of the lake has increased by 500 square km. This has resulted in serious ecological problems.

The majority of giant hydropower plants and aluminum smelters owned by the Group were built in Soviet times without taking into consideration environmental and social consequences.

Current self-advertising of the En+ Group as a "green business" is undue and premature exaggeration not supported by a responsible environmental management system, which the Group is yet to design, communicate to stakeholders and put into effect.

Construction of Boguchanskaya Hydro on Angara River involved use of prisoners to tear down villages resettled at reservoir bottom.

Some of residents were moved by force and threat and several cases on violations required  involvement of  provincial human rights ombundsmen in Krasnoyars and Irkutsk provinces of Siberia. The case led to protests from NGOs and the Yabloko Party.

However, the greatest violation by the En+Group is that of the human right to clean environment.

Aluminum smelters of the En+ Group, that actively promotes its business as "green energy and metals", are widely known for creating hazards to the environment and human health both in the Lake Baikal\Angara River area and in other regions of Russia.

Thus the En+ Group subsidiaries emitted at least 10% of all atmospheric pollution of the Russian metallurgy sector in 2016. For example, the UC Rusal is among the greatest polluters in Siberia, contributing to extreme pollution of Krasnoyarsk, Bratsk and other heavily polluted cities of Russia.

At the same time the EvroSibEnergo's Krasnoyarskaya Hydro located immediately upstream of the Krasnoyarsk City keeps the Yenisei River unfrozen throughout the winter, resulting in massive vapor emissions which (combined with severe air pollution) are widely believed to cause severe respiratory diseases.

Solutions to these problems have been long proposed by local scientists, but did not interest the En+Group.

In 2016 in the Irkutsk region, authorities listed the Bratsk aluminum smelter as among the top five chronic violators of the environmental law. In 2016 the "Rusal" and "EvroSibEnergo" held respectively the 109th and 121st place among 150 of the largest Russian enterprises in "Fundamental Efficiency Rating" according to Interfax-Environmental Rating Agency.

According to their own 2016 Sustainability Report, the bulk pollution from UC Rusal has increased by 8% compared to 2015, while GHG emissions per ton of aluminum from smelters were practically the same as in 2013. According to the same 2016 report, the company seeks "to achieve by 2020 air emission standards established by the law of the countries of operation".

In other words, it still DOES NOT comply with local air quality regulation. This recently resulted in the formation of strong local anti-pollution movements, which put pressure on authorities to make En+ Group pay fines and reduce pollution. In 2017 Rusal was forced to sign a pollution-reduction agreement with the Krasnoyarsk authorities.