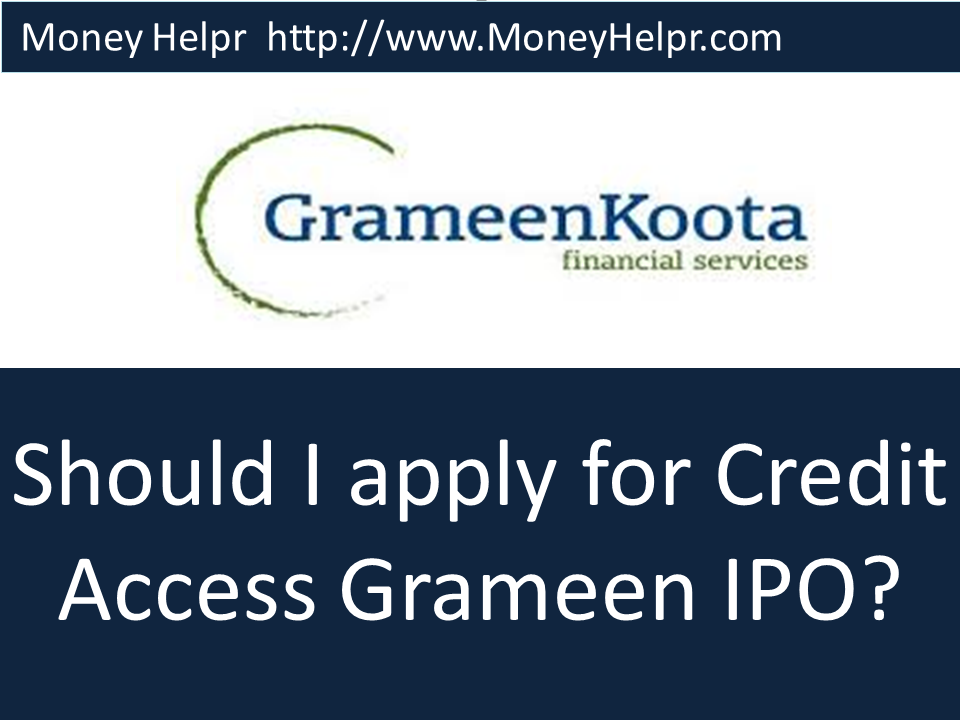 The company is a leading Indian micro-finance institution headquartered in Bangalore, focused on providing micro-loans to women customers predominantly in Rural Areas in India. The company’s focus customer segment is women having an annual household income of Rs 160,000 or less in urban areas and Rs 100,000 or less in rural areas. 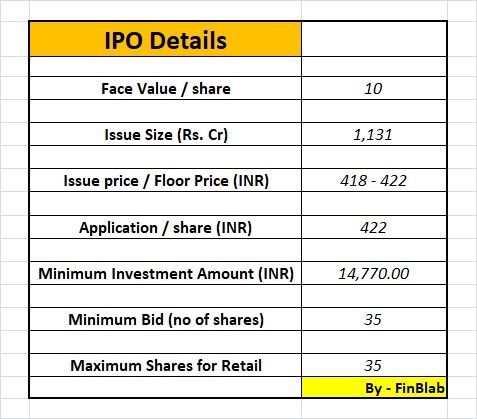 The company’s promoter is CreditAccess Asia, a multinational company specialising in MSE financing (micro and small enterprise financing), which is backed by institutional investors and has micro-lending experience through its subsidiaries in four countries in Asia.

Its gross AUM during the same period has increased by CAGR of 57% & disbursements of company has registered CAGR of 55% from FY14 to FY18.

Based on the data as per MFIN, CreditAccess Grameen has the second lowest average interest rates with 22% as of Q2FY18 & had the lowest opex ratio amongst top 8 NBFC-MFIs and SFBs. The lower ticket size can be attributed to its high focus on rural areas with 82% of branches being located in rural areas.

Valuation
The company is bringing the issue at P/B multiple of 2.94 on post issue book value at higher end of price band of Rs 418-422 a share.

Although the company has shown strong growth with CAGR of more than 50 per cent from FY14 to FY18 in its financials added by solid fundamentals as some of the company’s ratios are one of the best in industry but low ROE which will dilute post-listing is a concern. Hence, we rated issue a “Subscribe” one with limited upside potential.