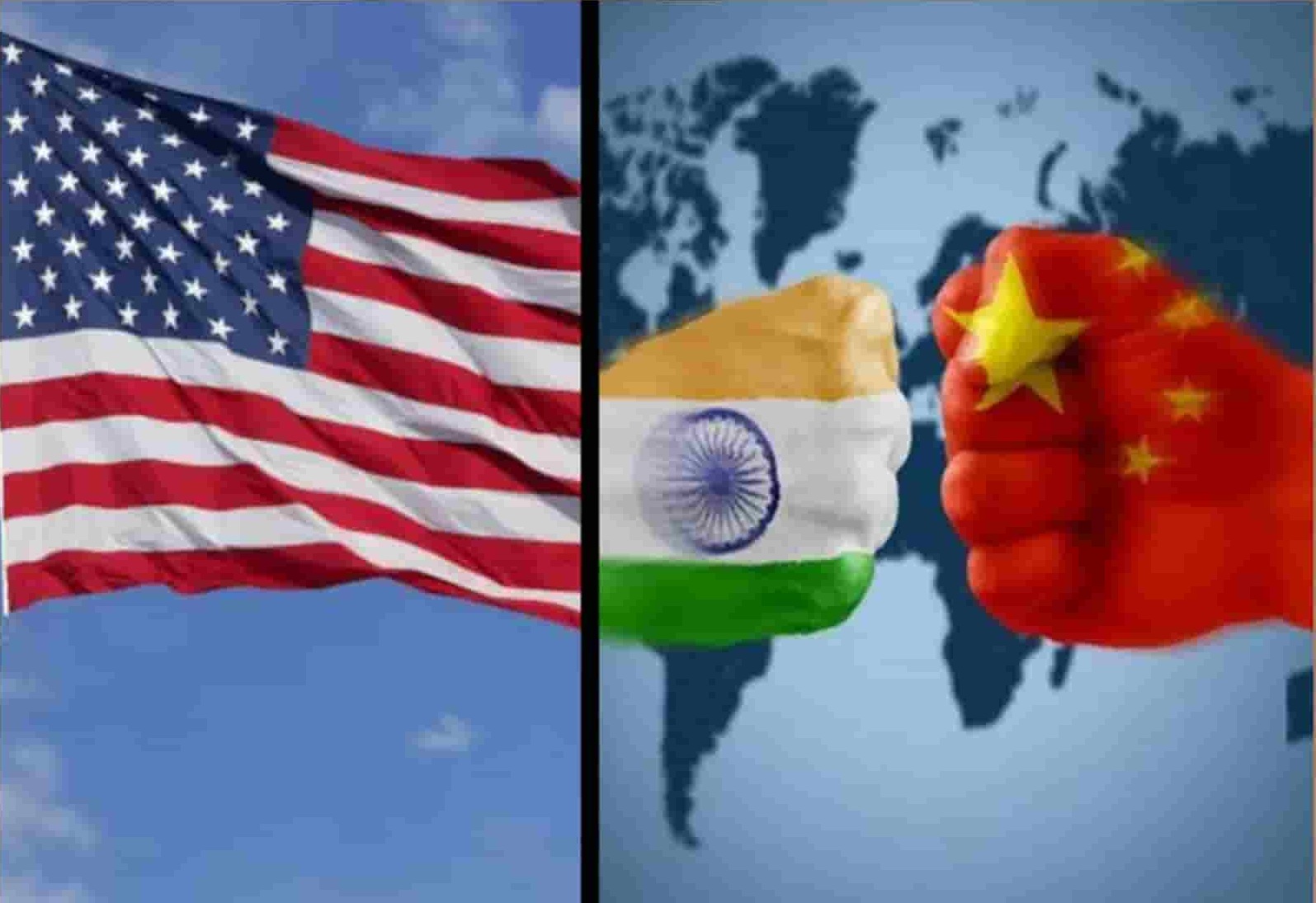 As its economy has evolved China’s labor laws have also evolved. While independent contractors, an increasingly common trend in the United States and Japan, the world’s first and third largest economies, respectively, continue to embrace this model with increasing enthusiasm, this labor model has not taken off in the same way in China.

Independent Contractors in the United States and Japan

The laws of many countries, including the United States, allow for the job status of independent contractor. 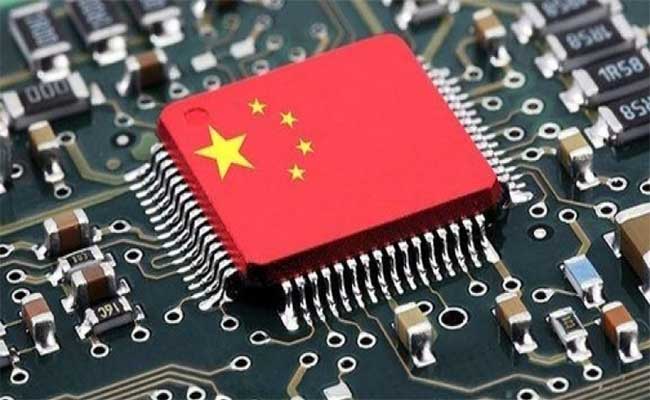 law, an independent contractor is someone who is not a formal employee and is not entitled to many of the perks that are traditionally offered by employers under United States custom, such as health insurance, retirement savings plans and other employer-sponsored benefits. More and more U.S. employers are starting to use independent contractors in lieu of hiring these individuals as full time employees in order to save money on benefits, payroll taxes, etc.

A similar scenario is occurring in Japan, where the workplace tradition since the 1940’s has been a tradition of guaranteed lifetime employment by a single employer.

This time-honored tradition has recently fallen by the wayside as many younger Japanese workers are hired on temporary contracts and serve as the functional equivalent of independent contractors.

Despite the increasing prevalence of the independent contractor labor model in Japan and the United States, this labor model has yet to take root in the world’s second largest economy and the rising economic superpower, the PRC.

While some form of independent contractor status does exist under PRC law, it is an extremely uncommon, almost alien, concept in the Chinese labor market for both legal as well as business reasons.

Under Chinese labor and employment law, employers are required to offer each of their workers an employment contract. Failure to do so can result in the employer having to pay the employee double wages and can also land the employer in hot water with government authorities.

If a company in China has employees, the company is required to pay employer taxes/benefits and to withhold employee taxes.

Failing to do so is against the law. The Chinese government very strongly enforces these laws through routine audits and inspections in order to ensure that companies are maintaining compliance with China’s labor laws on this issue. 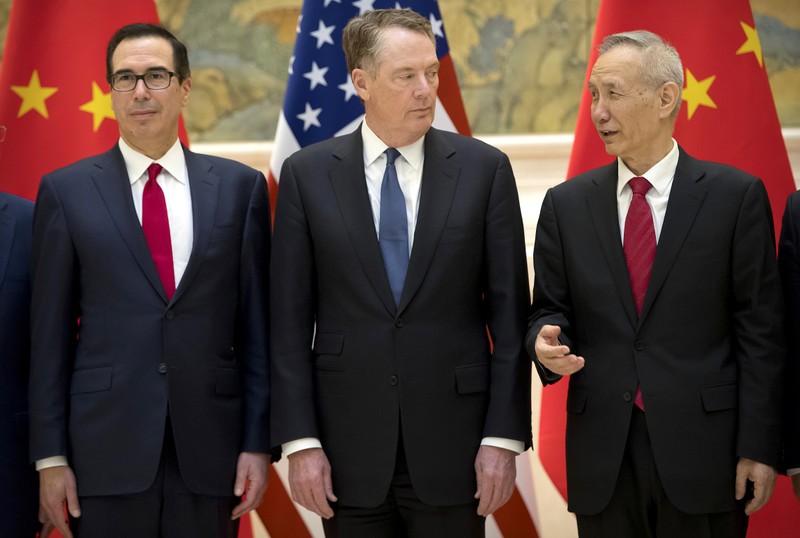 This is motivated by a desire to ensure that employers are contributing to China’s social insurance program on behalf of all employees. 100% compliance is the PRC’s government’s goal and this is a goal the government aggressively pursues.

In this scenario, the employer is not hiring an independent contractor. They are outsourcing hiring to another company that in turns hires people as employees.

However, even the ability to utilize this type of arrangement has become much more restricted and expensive in the PRC with the 2013 implementation of the Decision on Revising the Labor Contract Law of the People’s Republic of China.

Under this order, companies may only utilize independent contractors when the nature of the work that they will carry out is temporary, auxiliary or backup.

The Reality of Independent Contractors in China

This allows the business to employ individuals who they may otherwise have difficulty recruiting and keeping due to their lack of proper documentation to work in the PRC; it also allows the business to save on the expenses of the paperwork associated with hiring the person(s) as full-time employees. In many cases businesses will often turn to these “independent contractors” because they can pay them less and they are easier to hire and fire. 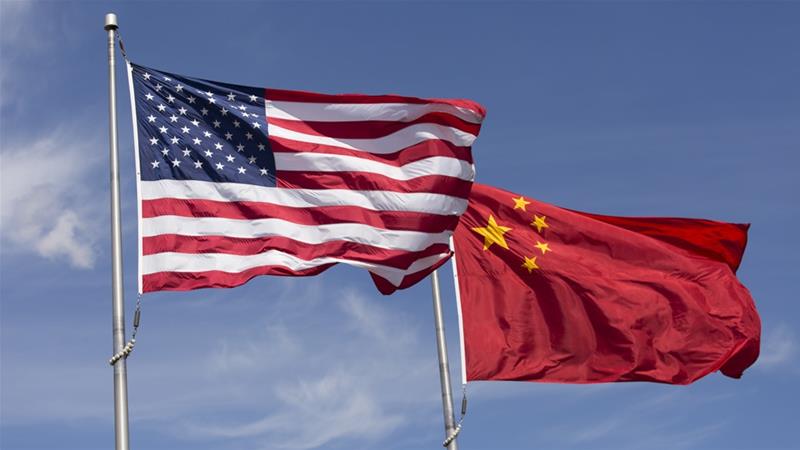 However, as explained below, this is not a good idea both for the legal risks it entails as well as the fact that it may not actually result in savings for the company.

Why Utilizing Independent Contractors is a Terrible Idea in China

Although it is not technically illegal to hire independent contractors in the PRC, this is not an attractive labor model for most companies for a variety of reasons, mainly having to do with the legal risks presented to the company.

However, hiring someone without the proper work authorization also exposes the company to significant legal risks and, contrary to what some executives might think, may actually not result in any cost savings to the employer.

For instance, it also exposes any business that employs independent contractors without the proper work visas to serious legal issues if a government audit or an employee complaint ever turns up the fact that a firm is hiring employee “off the books.”  Indeed, past enforcement actions by the PRC have included pursuing both the employer as well as the independent contractor for tax evasion, fraud and other serious charges under Chinese law.

Therefore, depending on the specific wages involved, an employer may actually end up not saving any money by directly hiring an independent contractor.

Although independent contractors, whether hired under the table or done properly can result in savings that translate directly to a company’s bottom line, these savings often are not the amount that a hopeful executive may wish and the risks of using independent contractors in China are simply too great to make this an attractive proposition for most employers.

IPO Pang Xingpu is a premier international law firm that has been representing clients in China since the early 1990s.

We’ve been here longer than the vast majority of corporate law firms, and have helped hundreds of companies across a wide spectrum of industries securely and quickly establish operations in China, and then provide follow-on services for their ongoing legal needs.