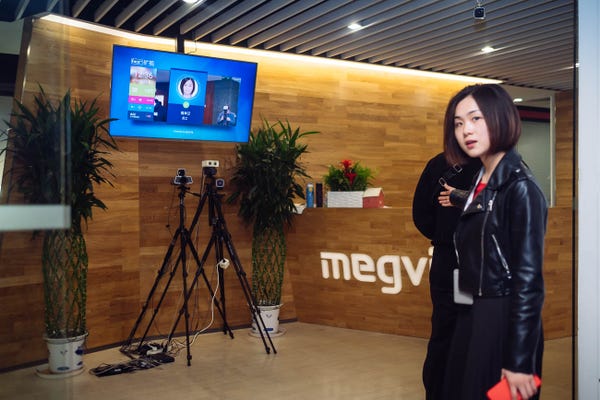 Bottom line: CGN Power’s shares could have some upside over the next 6 months, while Momo is likely to delay its IPO until next week as it responds to allegations of illegal actions by its CEO.

News continues to come thick and fast in the year-end IPO rush, with a number of colorful stories making this year’s listing frenzy a bit feistier than usual.

Leading the headlines was a sizzling trading debut for nuclear power company CGN Power (HKEx: 1816), as investors clamored for a play in China’s drive to clean up its polluted air.