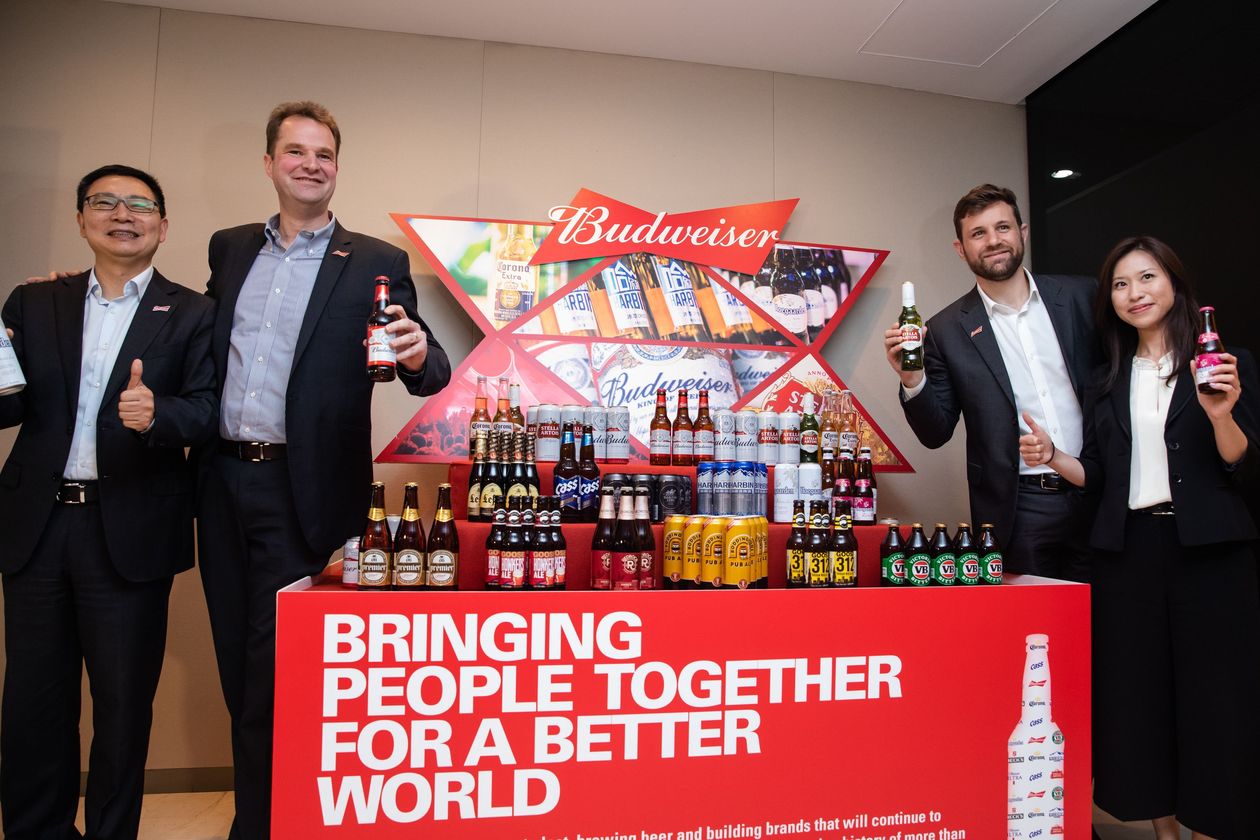 Budweiser Brewing Company APAC, the Asia-Pacific business of Anheuser-Busch InBev, will not price its initial public offering by Friday as planned, two people with knowledge of the matter told Reuters.

The wire service reported that it was not immediately clear why the beer unit had delayed its pricing, but it noted that, according to the company's prospectus, if the offer price cannot be finalized by this coming Monday (Hong Kong Time), then the IPO will not proceed and will lapse.

Anheuser-Busch InBev's Asia-Pacific unit has been set for a debut that's expected to be the largest IPO so far in 2019.

Hong Kong Exchanges and Clearing Market did not immediately respond to a request for comment for this story from CNBC.

But there's more than just the company counting on the IPO, according to Romaine Jackson, head of South East Asia at financial services platform Dealogic, who said the Stock Exchange of Hong Kong is looking for the listing to give it a boost as it vies for the "prestigious top-exchange crown."

"A lot's riding on this, and especially for the Hong Kong stock exchange ...

marketing itself next year as the leading exchange in the world, this deal is gonna be important and also other bigger deals later on this year," Jackson told CNBC's "Squawk Box" on Friday.

"This is really going to rebalance, by the way, the New York versus Hong Kong success this year in IPOs," he said.

"Hong Kong's adding this big number, it's a big event."

So far, Jackson said, it has "not been a rosy story" for Hong Kong's stock exchange this year in the initial public offering space.

"If we were to look at Hong Kong specifically, Hong Kong's down 44%, it's hovering around the $8 billion mark and that's well behind the New York Stock exchange at $19 billion," Jackson said.

To exacerbate matters, the first-day performance of IPOs in Hong Kong has generally been "lackluster" compared to the likes of New York and Shanghai, Jackson said.

The average first day return of a stock making its debut in Hong Kong is 7.8%, he said — as compared to a return of 22% in New York and 44% in Shanghai.

"That's front and center of investors' minds at the moment," Jackson said.

Beyond being the "largest deal so far this year," Jackson said the public debut for Budweiser Brewing Company APAC was also likely to be the biggest food and beverage listing on record, eclipsing Kraft's $8.7 billion IPO in 2001.

On Thursday, sources told Reuters that Budweiser APAC was guiding pricing toward the lower end of the range for the public debut.

the subscription is lukewarm ... I honestly think that it's not really a fair comment," Dickie Wong, executive director at Kingston Securities, told CNBC's "Capital Connection" on Friday.

"This IPO is simply too big," Wong said.

"You cannot have like ... a hundred times, a thousand times oversubcription."

Dealogic's Jackson, meanwhile, said the alleged pricing strategy was a "sensible call" and could potentially support the deal going forward.

One of the reasons for the subscription may be the high rate of borrowing in Hong Kong at the moment, he said, characterizing it as "extremely expensive."

The books, which have attracted orders from long-only institutions, sovereign wealth funds and pension funds, closed on Thursday, according to Reuters.

— Reuters contributed to this report.