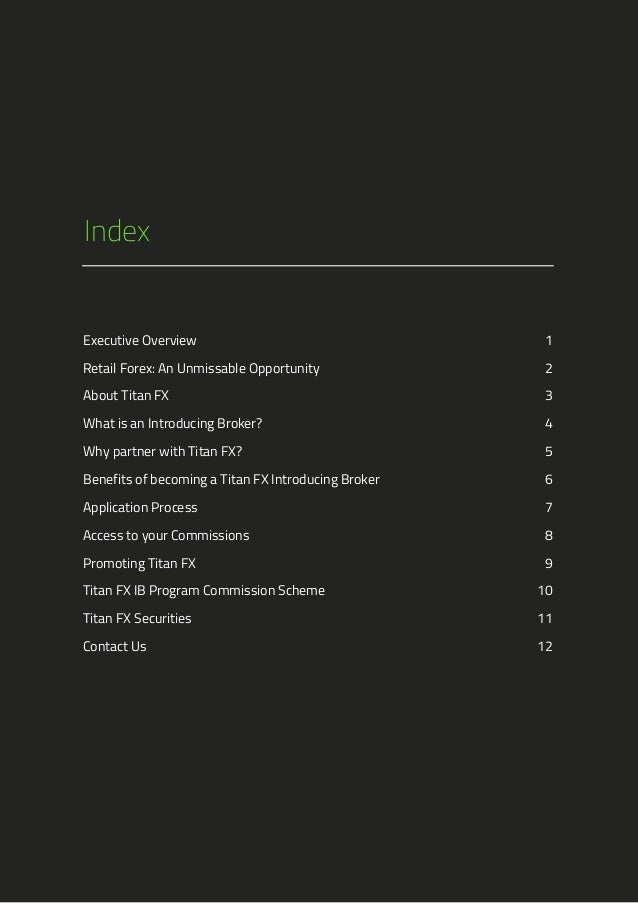 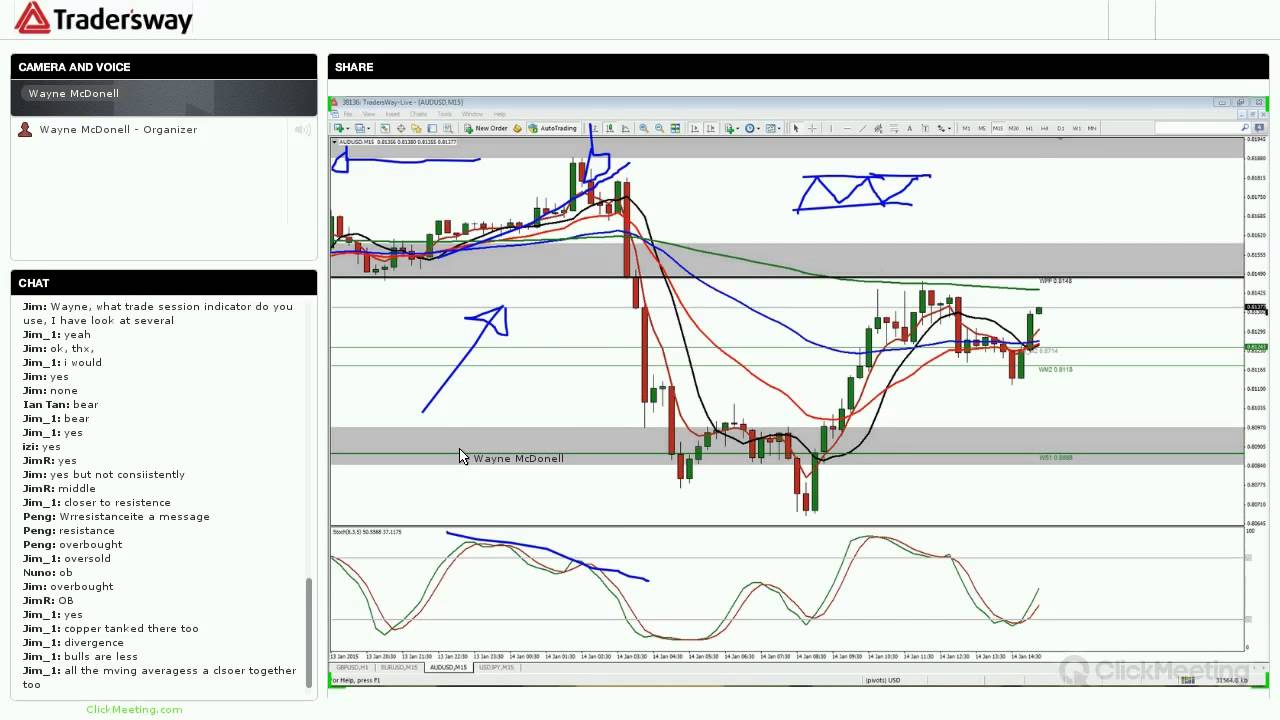 Similar to the convention in which stocks are quoted, for example, in quantity of USD per share unit, in a currency pair the quote reflects the quantity of one currency unit which is required to buy (or which will be received if selling) another unit.

Take, for example the currency pair of EUR/USD quoted at 1.40.

In accordance with industry quoting conventions, the first currency listed, the EUR, is the transaction currency or that which the trader wishes to buy or sell (also referred to as the base currency).  The second currency listed, the USD, is the currency in which the transaction will be settled (referred to as either the settlement or quote currency).  A trader seeking to buy 1 EUR given this quote would pay 1.40 USD and if seeking to sell 1 EUR would receive 1.40 USD.

Other items of note regarding Forex transactions are as follows:

IB’s venue for executing Forex trades, referred to as IdealPro, operates as an exchange-style order book, assembling quotes from the largest international Forex banks as well as other IB clients and market makers. 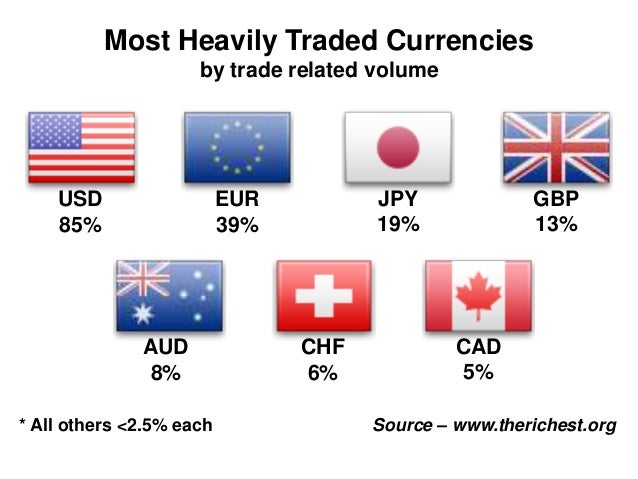 IB imposes no markup to the quoted spreads but rather charges an explicit commission ranging from 0.2 to 0.10 basis points of the trade value depending upon your monthly trade amount, subject to a per order minimum of USD 2.00.

In Forex markets the USD is generally considered the transaction currency for quoting purposes, that is the quotes are expressed as a unit of USD $1 per the other currency quoted in the pair (e.g., USD.CAD, USD.JPY, USD.CHF).

The primary exceptions to this rule are the GBP, the EUR and the AUD which are quoted as GBP.USD, EUR.USD and AUD.USD, respectively.

These quoting conventions are industry standard and orders cannot be submitted to IB’s IdealPro venue in an inverted format (e.g. USD.EUR).

These quoting conventions introduce special considerations when one is attempting to close out a specific cash balance denominated in a settlement currency which, based upon the current quote, may not be able to be closed out in its entirety.  Please refer to the following article for additional details: Closing FX Positions Denominated in a Settlement Currency

For purposes of maintaining adequate scale and competitive spreads, a minimum size of USD 25,000, or equivalent, is imposed on all IdealPro orders.  Orders below this size are considered odd lots and their limit prices are not disclosed through IdealPro.  While odd lot marketable orders are not likely to be executed at the inter-bank spreads afforded to IdealPro orders, they will generally be executed at prices only slightly inferior (1-3 ticks).

When trading products which are denominated in a currency which you do not hold in your account, special attention must be paid to the Forex implications of such trades.

Namely, if you do not hold or acquire the particular currency in the necessary amount and denomination prior to the trade, IB will automatically create a loan for those funds (assuming margin compliance).  In addition, once you close out a non-base currency stock, option or futures position you are likely to be left with a residual Forex balance which IB will not automatically convert. 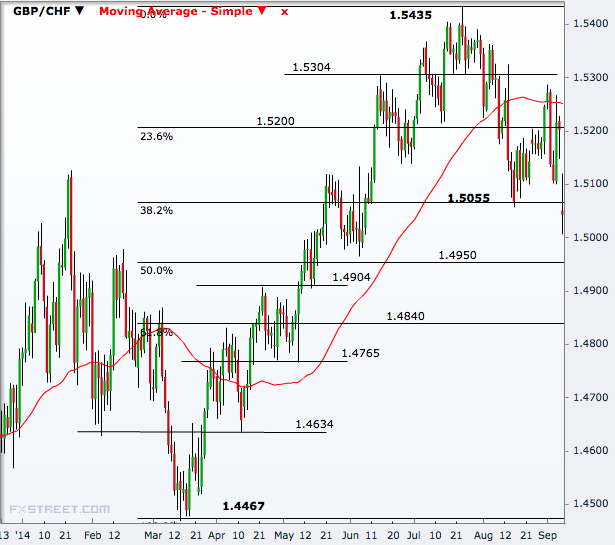 Please refer to the following article for additional details: What happens if I trade a product denominated in a currency which I do not hold in my account?