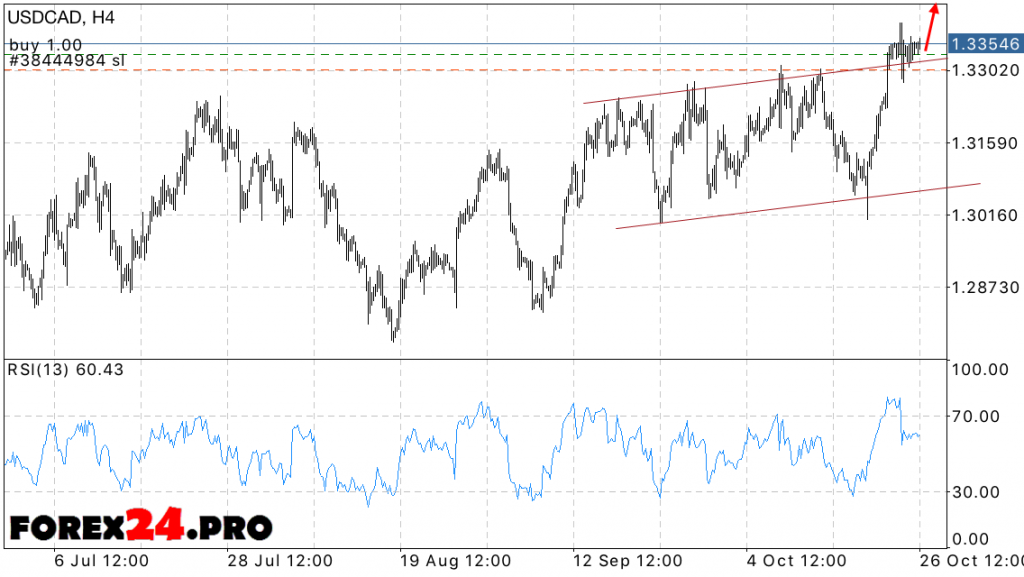 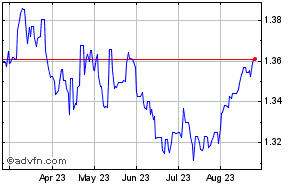 Here are some general data. Scroll down for the latest USD/CAD outlook

The Canadian dollar, aka “the loonie” (the loon appears on the 1 dollar coin) is a commodity currency.

Oil is Canada’s primary exports and fluctuations in the “black gold” move CAD as well. The C$ also moves with also with stocks, as it is considered a “risk currency”.

How to Trade the USD/CAD Forex Pair

However, CAD  also depends heavily on demand from its No. 1 trading partner and southern neighbor, the USA.

Dollar/CAD tends to react relatively slowly to important economic data from Canada. Retail traders thus have a better level playing field that can jump into a trade even without the most sophisticated algorithmic tools.

Even the Canadian jobs report tends to result in a relatively long move.

USD/C$ technical trading is OK: not choppy and tough, but neither fully respecting lines of support and resistance.

The Bank of Canada raised rates in two consecutive meetings, pushing the currency higher. However, this short cycle came to screeching halt alongside a slowdown in the economy and worries about inflation.

From the post-hike lows at the 1.20 handle, the pair began a correction phase and topped 1.29. 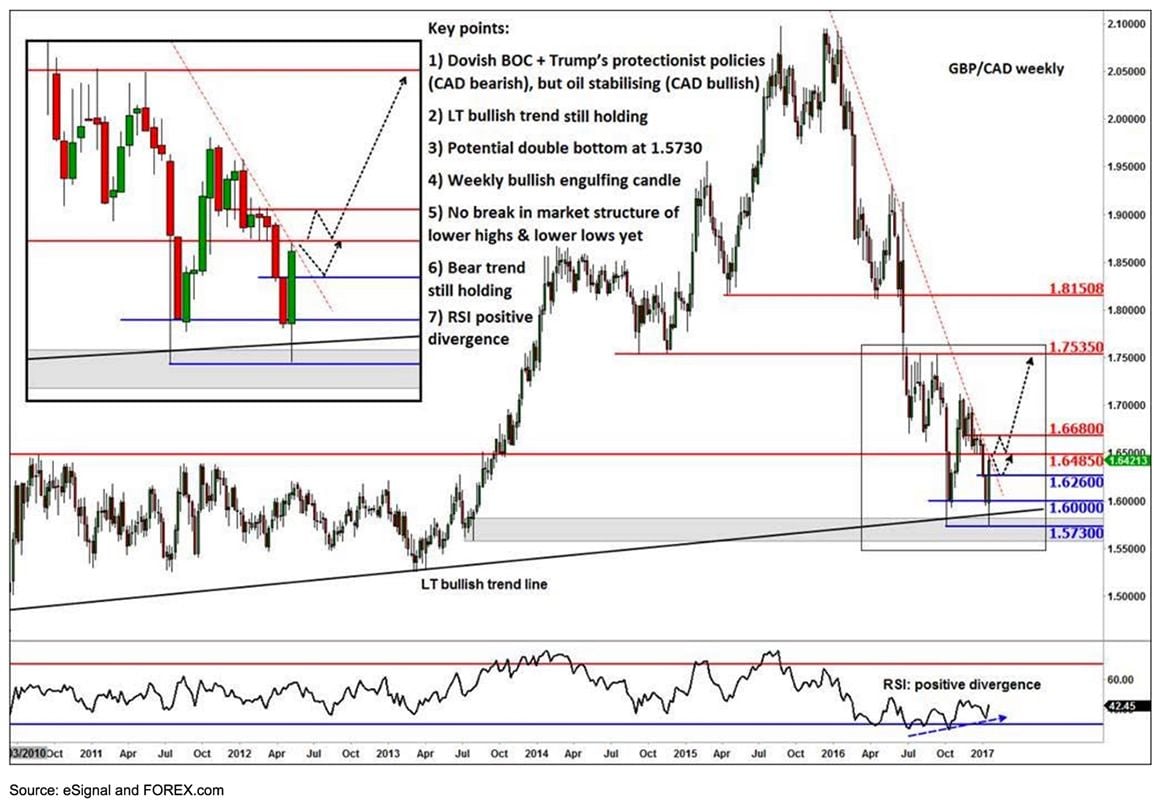 However, the rise in oil prices due to some shortages and some profit taking stabilized the loonie. Another factor to watch is the housing situation in Toronto, Vancouver, and Montreal, which is worrying.

Canadian rate hikes, US demand and the price of oil will continue guiding USD/CAD. 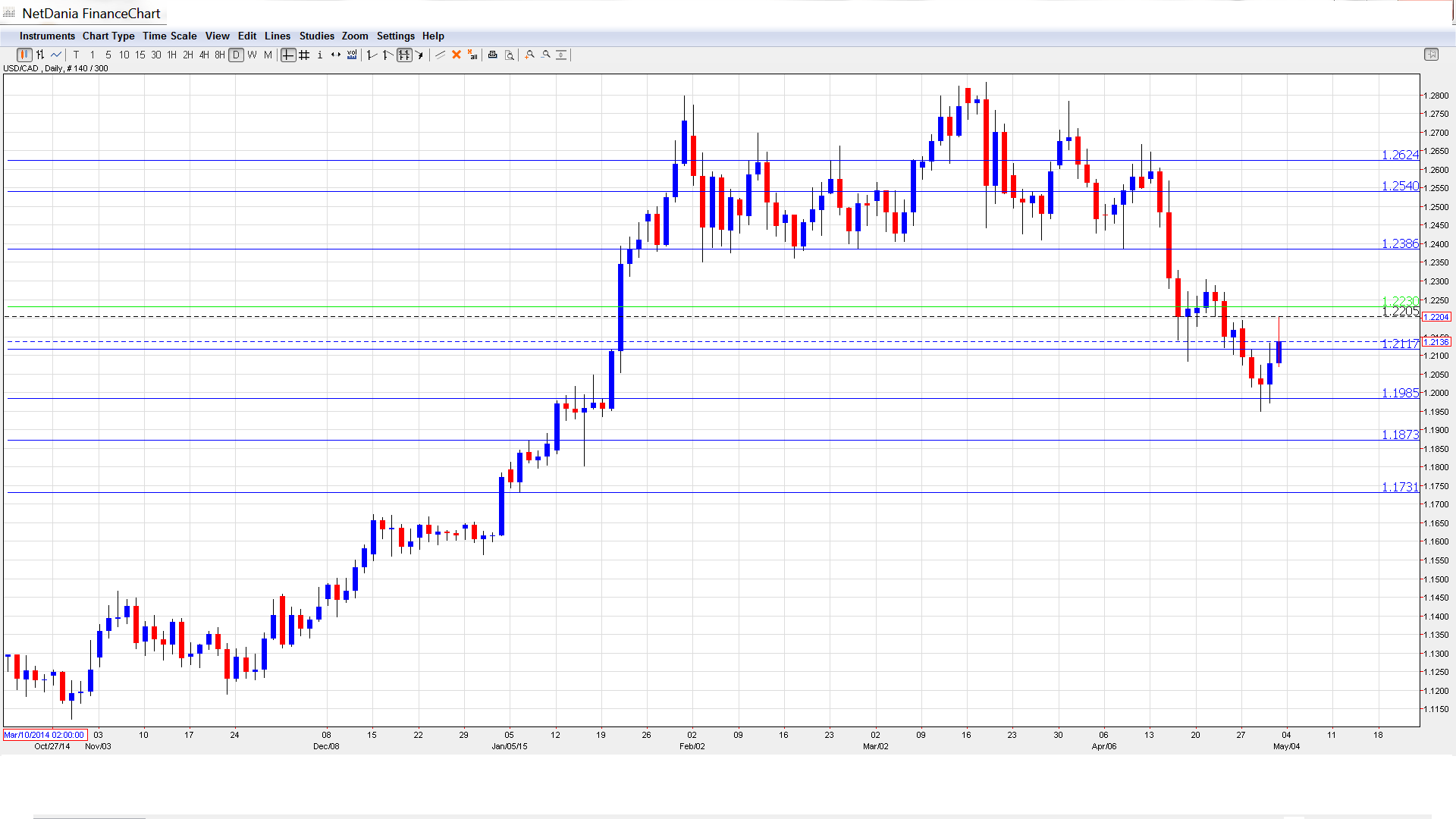