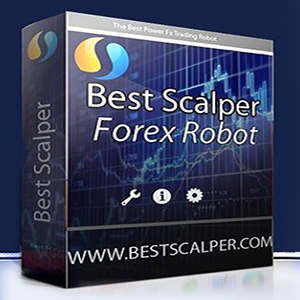 I signed up with BDSWISS through them.
They set up their autotrader on my account for free.
Started getting little profits with microlots.
Noticed the open trades for the first time being in drawdown about 45USD. Luckily the market recovered and made most of the money back except 2USD which was fine because I had earned like 12 USD.
Noticed the open trades the second time reaching -90 USD.

Again the market recovered but I lost a dollar. Current profit at 15USD.
The 3rd time the open trades reached a maximum of -175 USD.
I realised that this method of trading was probably just to make the closed trades look good by doubling down on a certain bias when the trend is in the opposite direction so that the account can recover quickly.

The bot places one microlot. The market goes in the opposite direction.

The bot places another trade of the same bias. The market continues to move in the same direction and the bot keeps trying to get in for the change in movement increasing the number of microlots incrementally.
Thankfully it did recover and made 24 USD. Current profit 40 USD.

I then changed the password to my MT4 account and the bot hasn't come back.
So, even though I profited at the end of the day, I'm sure there's safer ways of making 24USD than risking 175USD lol.

Build a diversified portfolio of cryptocurrency