Unity Ingot (UNY) is a cryptocurrency launched on May the 11th, 2017, and based on the Ethereum contract format.

The intention of Unity Ingot was to be a valuable asset to be handed down to future generations or good friends, due to the fact that it gains value over time.

Some time ago, Cryptobontix bought Unity Ingot and has some interesting plans for it. They want to maintain the legacy asset idea, but they are also planning to convert the token into a new one called Dignity (DIG).

The number of smart contract is being reduced from 10 billion tokens to 3 billion. 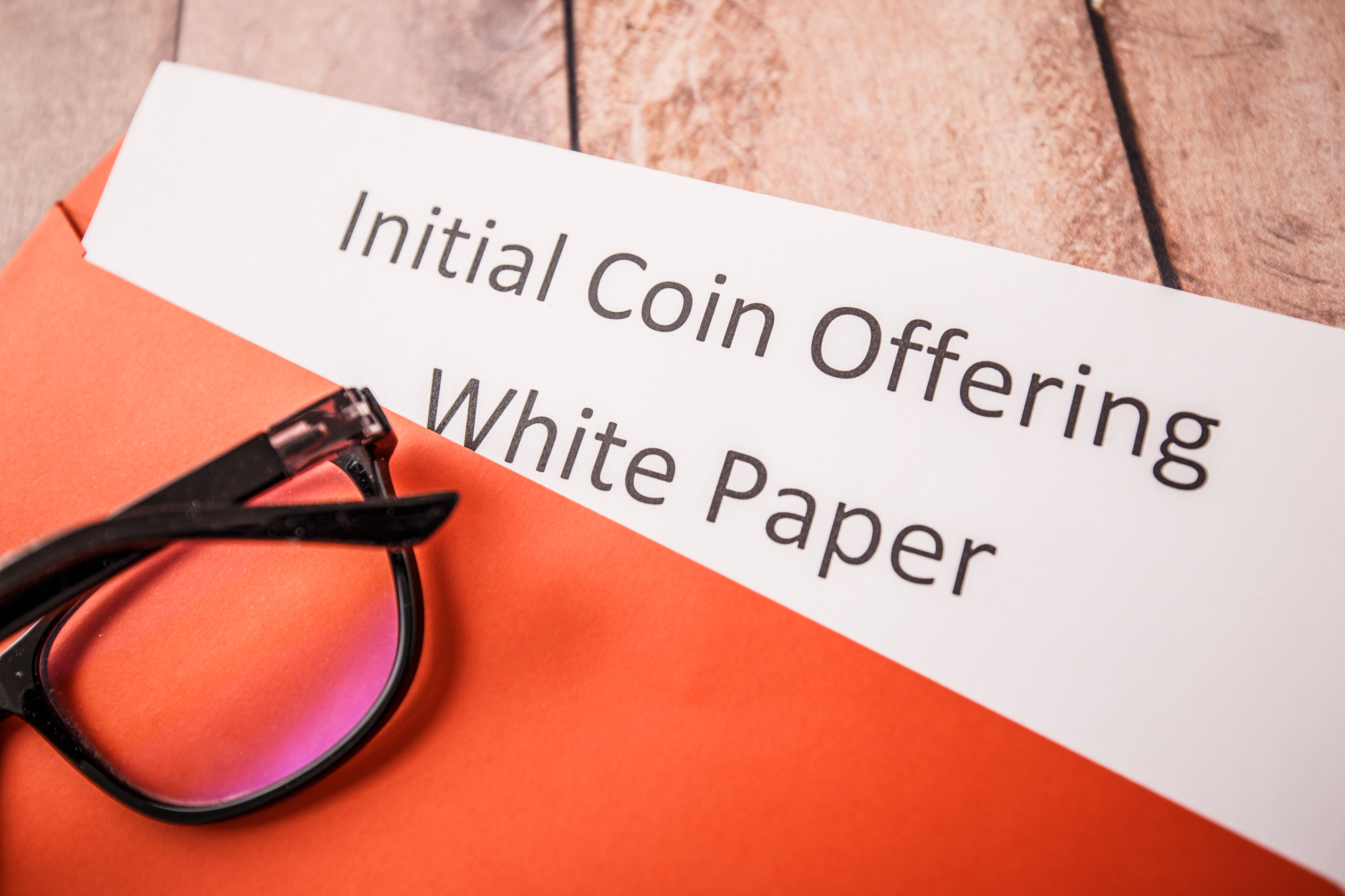 The main focus is to ensure that each token is being backed by $1 of gold.

Cryptobontix has the intention to use 50% of the earnings from mining operations to buy physical bullion, 20% to buy more crypto mining rigs, 15% to buy tokens back from the market, and 15% to cover the costs of their company and mining rigs.

Starting on November 2018, they will buy tokens from exchanges and burn them.

And this is something that will happen on a daily basis.

Since November 2019 until November 2034, token holders will be able to redeem their tokens for physical gold bullion.

DIG tokens work as a security in a 15-year convertible mortgage with the partnering bullion suppliers.

“Cryptobontix expects that most token holders will hold off on the token redemption until the final year of call.

Cryptbontix’s buy back and burn program commences the month of November 2018, and continues until no more tokens can be purchased back from token holders. This action drives the price of the token higher while the existing supply depletes, and the bullion reserves stay the same.”

Abritrade has recently acquired Cryptobonitx, meaning that they are the parent company now.

Arbitrade, as well as Cryptobontix, should be delivering new information about how the project will evolve and update their white papers. May the 11th is first anniversary of UNY nad could be the beginning of a proper marketing cycle. 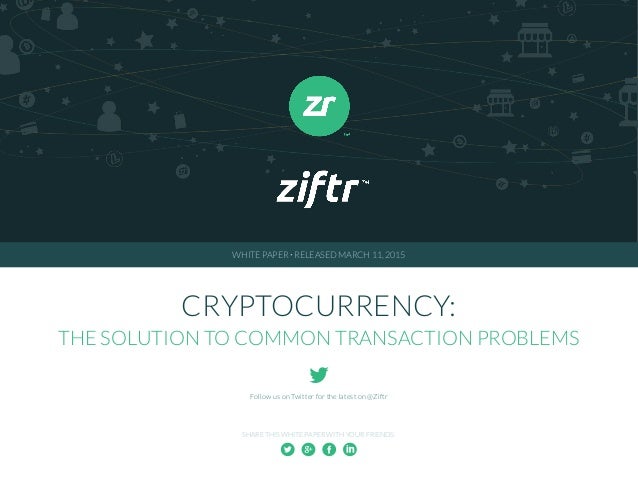