Bitcoin is often described as a system for making “anonymous” transactions and value transfer. However, when evaluated more critically, it is found that Bitcoin is not as secret and hidden as people think.

To solve these issues, a separate class of coins has emerged. These are known as “privacy coins”, with Monero being one of the most prominent. Riccardo Spagni, or “FluffyPony”, is the Lead Maintainer of Monero, and gave a presentation about the project at the North American Bitcoin Conference in Miami.

Join the Bitsonline Telegram channel to get the latest Bitcoin, cryptocurrency, and tech news updates: https://t.me/bitsonline

The presentation started out with a brief review of the history behind Monero.

One particularly interesting thing about the privacy coin is its origin story. FluffyPony explained that the original founder of the project was a “Gigantic Douche Bag”. 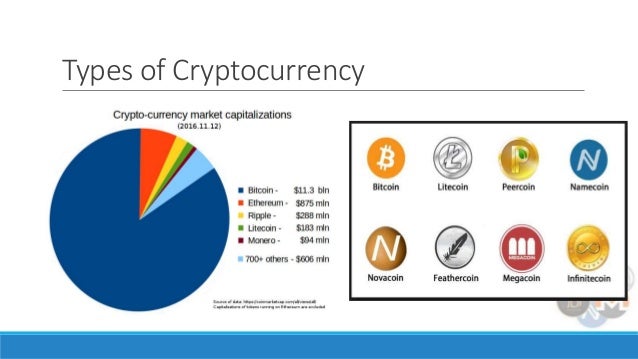 This caused the community to fork away from the original project, and relaunch it without the original founder.

For a while, these two forks were running in parallel, but eventually the old one fell by the wayside and the community formed consensus around the new project.

This created incentive for the current members of the project to run it in accordance with community approval. The incentive came from the precedent of the community forking away.

If the devs and stewards do not run the project in a way that the community approves of, the project can be forked and a new team can take over as they did before.

“The Guy Was a Gigantic Douche Bag”

After the historic recap, Spagni jumped right into describing the current state of Monero development and community.

There have been 330 people who have contributed code, with 140 in the past year.

The organization scheme of the project has been described as “un-governance”.

This philosophy fully embraces the permissionless culture of blockchain technology.

The project is run in a decentralized manner and is based largely on self-direction, but with community approval.

The “ungovernance” model, as implemented by Monero, is comprised of three different aspects or “branches”: the Monero Research Group, the community, and Monero Workgroups.

The Monero Research Group is an open group of academics and researchers.

The community performs functions like posting on the subreddit, helping out newcomers, and building out the ecosystem.

The Workgroups seem to be the bread and butter of the ungovernance system. They are self-assembled groups that propose and work on specific features or improvements.

The Monero Workgroups are intermingled, but permissionless.

Anyone can join, contribute, or create new groups.

However, this model has two main issues. The first is the challenge of personality.

In large groups, butting heads is inevitable. This is somewhat mitigated by Monero being primarily a technical projects.

As Spagni stated in his presentation, technical people tend to respect each other.

The issues that do come up are generally resolved through the use of open communication. Most discussion is conducted on the project’s IRC, slack, subreddit, forum, and various Telegram groups.

The other challenge with a decentralized and permissionless governance model is paying the bills.

Monero attempts to solve this through donations, corporate sponsorship, help from industry partners, and crowd funding.

Crowd funding for the ecosystem is managed through their Forum Funding System (FFS).

In this system, costs and milestones are identified, then Monero Core distributes funds when the community agrees that milestones have been met.

This has the advantage of not tampering with miners or block rewards, and reduces or eliminates the need for a complex governance system.

The result of this system is a group culture that acknowledges that they are responsible for securing users’ value, and may be the difference between life and death or legal troubles for some people.

Spagni closed his talk with an appeal for new devs and community members to join the Monero project, and a snarky jab to express his distaste for ICOs.

Have you ever used Monero, or contributed to its projects? Is this a worthwhile coin to watch? Share your thoughts in the comments below.

Decentralized News Network: Building the Future of the Media Industry »