Raptors Will Explore All Trade Options In Off Season 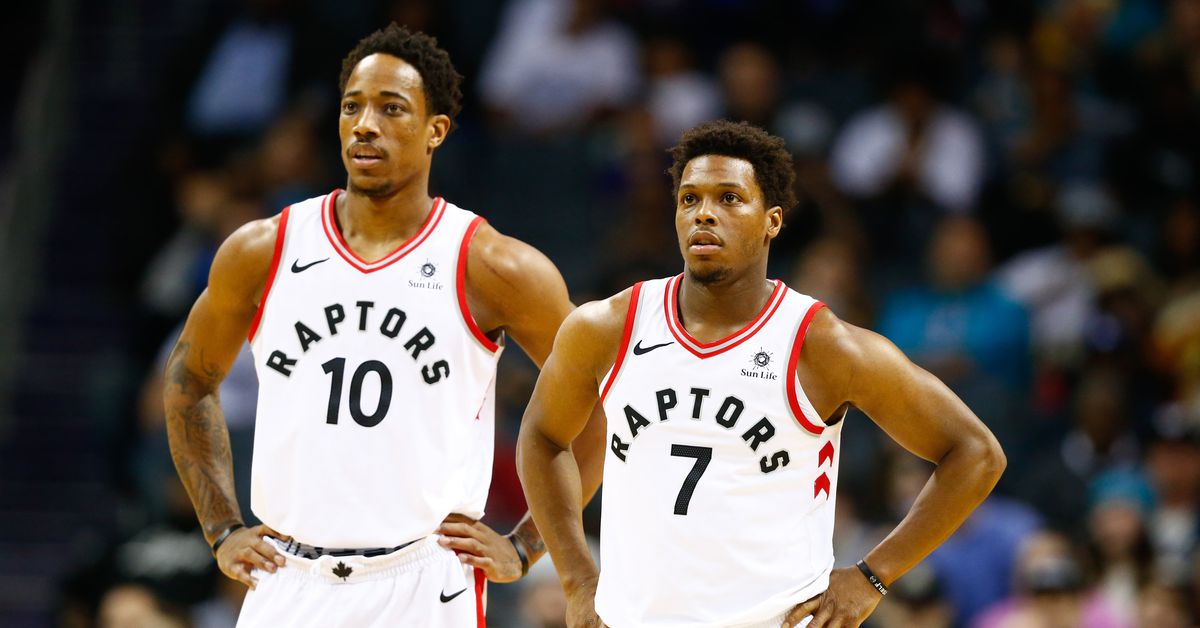 After getting swept by the Cavs in the Eastern Conference Semis, and parting ways with head coach Dwane Casey, the Raptors are apparently planning to explore all options on the trade market this summer, according to Ryan Wolstat of the Toronto Sun:

[Raptors president] Masai Ujiri fired Dwane Casey and is not expected to limit his shakeup to only one move.

Of course there’s a better chance [DeMar] DeRozan does return, but Toronto will explore all options, per multiple league sources.

DeRozan, [Kyle] Lowry and Jonas Valanciunas will likely garner the most interest on the market, though Ujiri could look to cut salary in the form of top disappointment Serge Ibaka or Norman Powell, who is about to see his salary take a leap as his extension kicks in.

Toronto won a franchise-record 59 games last season and locked up the No.

3 Realistic Options To Rebuild The Toronto Raptors This Offseason

1 seed in the East, but fell short in the playoffs once again.