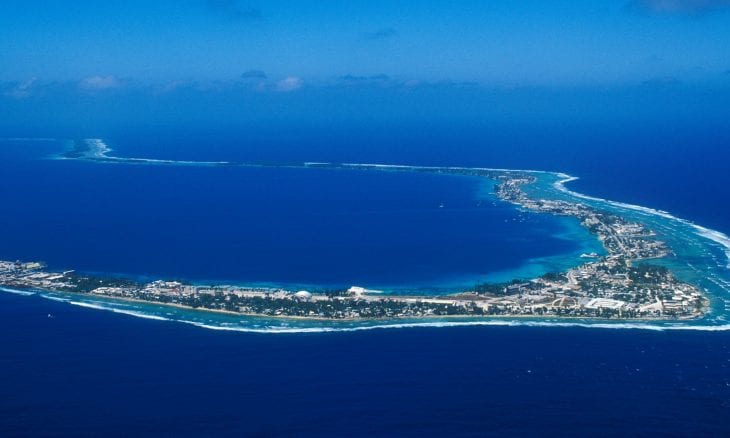 Sovereign (SOV): The Cryptocurrency That Might Bring Down a President

Many would struggle to cite the location of the Marshall Islands, though some might recall the name in connection to the nuclear testing that the USA had deemed fit to do there. However, their President might soon afford more prominence to the tiny nation if she becomes the first person to be ousted due to a Cryptocurrency.

According to reports from New Zealand news the current President of the Republic of the Marshall Islands, Hilda Heine faces a no-confidence motion against her.

This is mainly due to her administration’s plan to introduce a national digital currency.

It seems the Nitijela, the Marshallese parliament, had been rather enthusiastic about the idea of creating a national digital currency.

The idea was initially tabled in February and the currency was to be called the Sovereign (SOV). The timeline was set to make it functional by this years end when it would begin to be used alongside the official currency, the U.S. dollar. 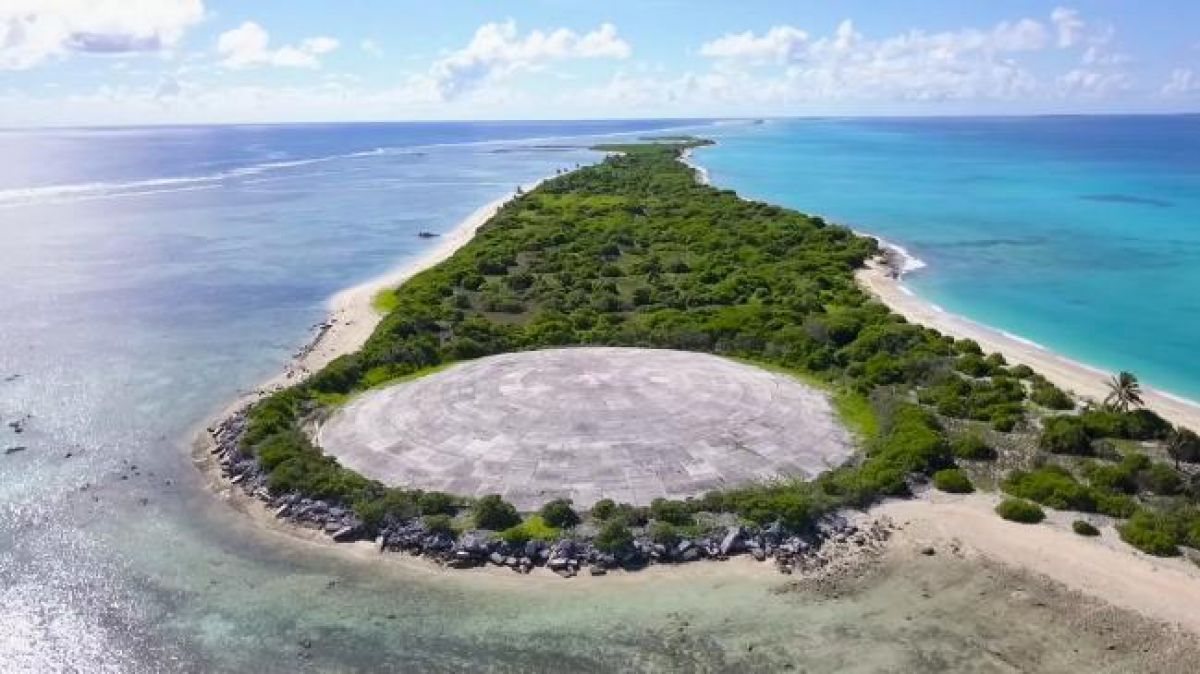 At that time the President had proclaimed this as “another step of manifesting our national liberty.” However, that optimism has given way to some rather interesting developments.

Reportedly, on the 5th of November, a small group of senators introduced a vote of no confidence in the incumbent administration. This now means that a vote must be held in under two weeks and if it achieves a simple majority( half the parliament votes in favor) then the government might very well fall.

The senators’ have stated that their concern stems from the apparent double standards the current government seems to have.

Sovereign (SOV): The Cryptocurrency That Might Bring Down a President

The Heine government had rejected a proposal for a special investor haven from Rongelap Atoll, earlier in the year. It was said at that time that the offer would violate international laws and financial agreements between the Marshall Islands and other countries.

One of the senators who tabled the no-confidence motion was Casten Nemra, a former president.

He noted that this plan has had a detrimental impact on the nation's reputation. This he said was a direct result of all the criticism and “advise” by the International Monetary Fund (IMF) and the U.S.

Treasury Department as well as other agencies.

The IMF had recently warned the government against adopting a cryptocurrency due to the potential risk to the nations' financial integrity. It urged them to focus on implementing a strong policy framework otherwise the island nation might jeopardize its relationship with foreign banks.

The announcement regarding the introduction of Sovereign came at the heel of the Petro, the Venezuelan national cryptocurrency. 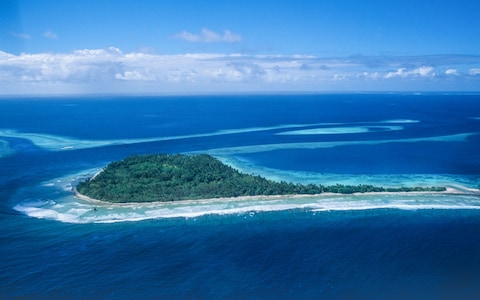 Although in its case the Petro was more so to skirt around U.S. and E.U. 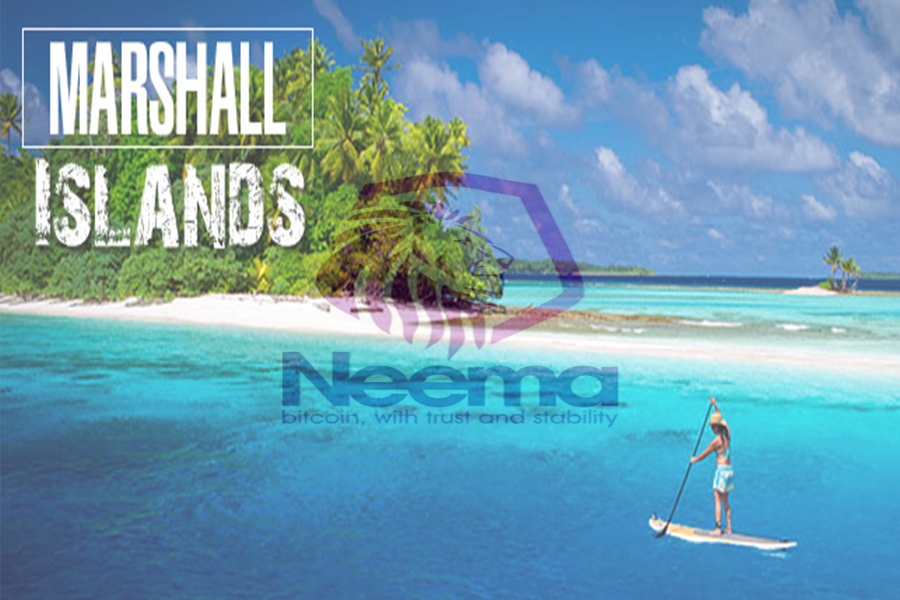 imposed sanctions, President Nicolás Maduro has gone on to launch a Petro-funded crypto bank. This is in the hopes of providing support to initiatives from the youth of the nation.

In today's world, it is hard not to be cynical.

Therefore it is harder not to notice that the senators who are baying for the blood of Hilda Heine were the ones that supported the formation of the Rongelap Atoll special administrative region. It is had to say whether all this political upheaval comes from a pure intent or not.