In a hearing today before the House Financial Services Committee, Facebook CEO Mark Zuckerberg stated he “didn’t know” if his company’s new Libra cryptocurrency would work.

“As we sit here, there are more than a billion people around the world who don’t have access to a bank account but could if the right system existed,” said Facebook CEO Mark Zuckerberg during his opening testimony before the House Financial Services Committee this week.

“I believe that this problem can be solved and Libra can help,” Zuckerberg said referring to the new Libra cryptocurrency being developed in part by Facebook.

Zuckerberg continued to state: “The idea behind Libra is that sending money should be as easy and secure as sending a message.

Libra will be a global payment system fully backed by a reserve of cash and highly liquid assets. 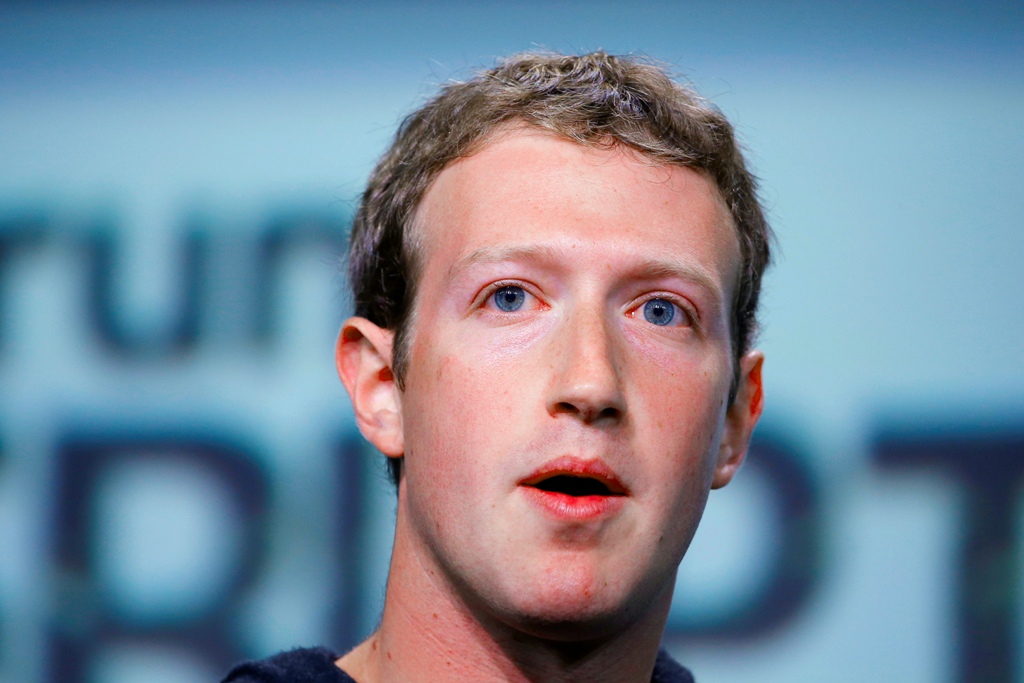 Now I believe that this is something that needs to get built but I get that I’m not the ideal messenger for this right now. We’ve faced a lot of issues over the past few years and I’m sure there’s a lot of people that wish it was anyone but Facebook who were helping to propose this.”

Zuckerberg stated that he is unsure about the success of the project stating: “I actually don’t know if Libra is going to work, but I think it’s important to try new things as long as you’re doing so responsibly.

That’s whats made America successful and it’s why our tech industry has led the world.”

Zuckerberg then discussed the Libra association which is comprised of 21 companies and organizations that aim to develop the Libra cryptocurrency.

“Even though the Libra association is independent and we don’t control it,” said Zuckerberg, “Facebook will not be a part of launching the Libra payment system anywhere in the world even outside the U.S. 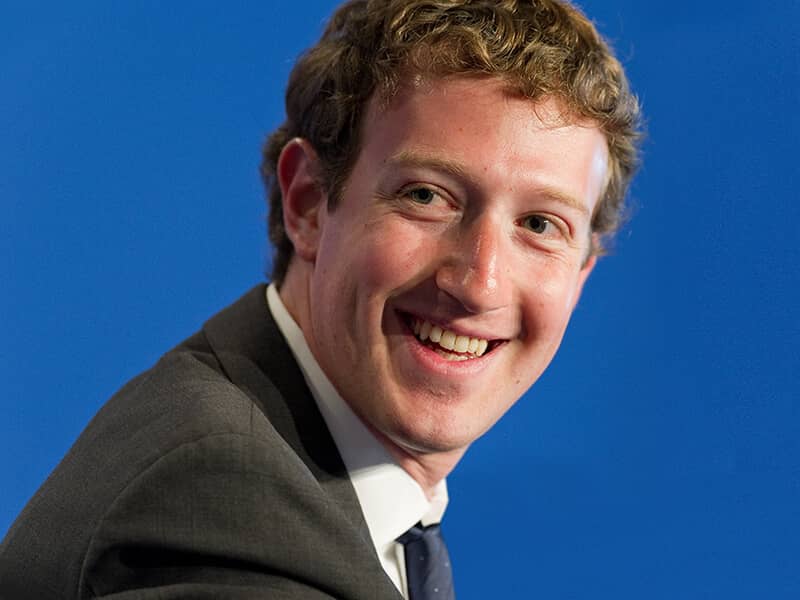 regulators approve.”
Lucas Nolan is a reporter for Breitbart News covering issues of free speech and online censorship. Follow him on Twitter @LucasNolanor email him at [email protected]