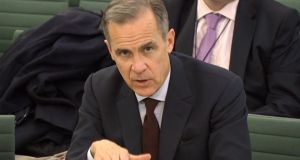 Today starts one of the most important meetings that will decide the future of cryptocurrency regulations all over the world.

Since today, and until March 21st, economic leaders will meet in Buenos Aires to talk and decide about the future of cryptocurrencies, among other topics.

Mark Carney, Governor of the Bank of England, said that cryptocurrencies do not pose risks for global financial stability.

There have been different stances towards cryptocurrencies in the past months. 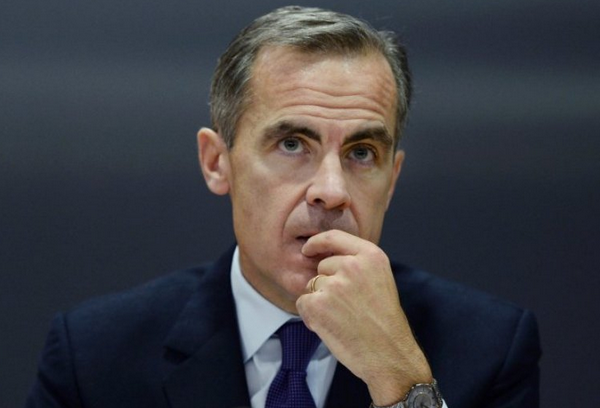 As the G-20 financial meeting was getting nearer, some central bankers and financial regulators from all over the world started to propose wider regulations.

One of the latest comments about cryptocurrencies have been given by Mark Carney, Governor of the Bank of England.

In a letter to G-20 central bankers and finance ministers, he said that cryptocurrencies are not risky for the global financial stability, as of today.

“The FSB’s initial assessment is that crypto-assets do not pose risks to global financial stability at this time,” commented Mr Carney and reported by Reuters.

Carney has also commented that his successor as governor of the Bank of England would be overseeing a more open watchdog focused on analysing the existing rules rather than pushing new standards.

“As its work to fix the fault lines that caused the financial crisis draws to a close, the FSB is increasingly pivoting away from design of new policy initiatives towards dynamic implementation and rigorous evaluation of the effects of the agreed G20 reforms.”

In the past, some Central Bankers and financial regulators called for international efforts to control cryptocurrencies.

The Central Bank of Germany said that cryptocurrencies and Bitcoin should be regulated on a global scale.

At the same time, the Finance Minister of France and Japan have also pushed for crypto regulations.

Other important regulatory agencies like the Authority on Financial Markets from the Netherlands has warned investors about the risks of the cryptocurrency market and Initial Coin Offerings.

In the next hours there will be more information about what the G-20 meeting discussed and how they plan to approach to bitcoin and cryptocurrencies.

Image Daily Reckoning and The Sun