Is Cryptocurrency A Threat To Banking 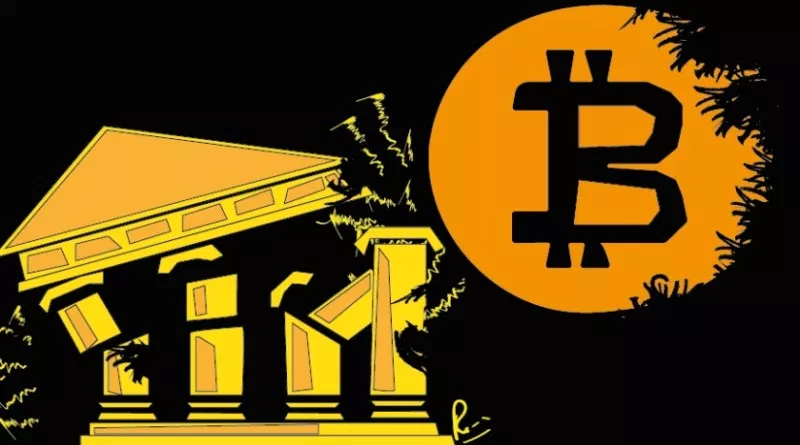 Cryptocurrency which hit the mainstream scene several years ago has steadily grown in popularity since then, with more online businesses than ever before beginning to accept Bitcoin and other cryptos as payment method.

Cryptocurrencies such as the above-mentioned Bitcoin, very much the leader of the pack, as well as Ethereum, Litecoin, and the many others are digital currencies.

Their main attraction is that they are decentralized and therefore not controlled or regulated by any governments, financial authorities or third parties. Therefore, many people, especially those already in the crypto scene, see the use of these digital currencies as being more advantageous than traditional banking methods.

In fact, the technology is gathering pace, with more and more ordinary folk from all over the world joining the crypto scene by registering with licensed brands like Luno and using their bitcoin wallet.

This has somewhat posed questions to banks and their traditional methods. 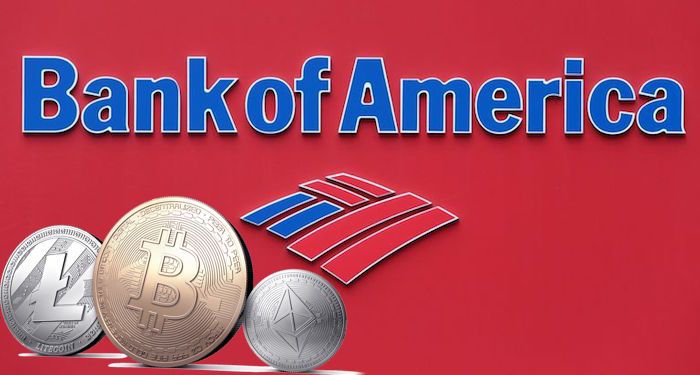 These are indeed questions rather than threats because as things stand, you could say that the two banking methods can share the stage and work together. Cryptocurrencies and the technology behind them have caused an undoubted shift in the sector however, changing the way people must conduct their business and therefore presenting alternative and often more advantageous methods.

For example, obtaining finance from a traditional bank has often proved difficult for many, with the strict criteria set often proving to be a stumbling block.

However, thanks to cryptocurrencies, there are peer-to-peer lending networks which people can now access to obtain finance. These networks often offer solutions to those turned away by traditional banks, which has seen their popularity skyrocket.

While traditional banks have often embraced the latest technology, which includes mobile banking, mobile pay and more, you could say that cryptos are always one step ahead in this respect, therefore meaning that banks will need to up their game, or work with cryptocurrencies and digital funds providers to embrace the new.

With the world becoming ever more digital, banks undoubtedly need to follow suit.

Are Cryptocurrencies a Threat to Banks?

This ultimately means they may have to follow the lead of cryptocurrencies, especially as everything crypto-related happens in real-time, something which isn’t the case where traditional banks and their methods are concerned.

There’s no doubting that cryptocurrencies and blockchain technology have the potential to change the banking world and how people conduct their businesses daily basis. However, as things stand, traditional banking methods have the trust of the general public, for the most part, giving them an opportunity to learn from digital currencies and the advantages they bring to the table.

If traditional banks were to up their game where technology is concerned, as well as allowing banking to happen in real-time, while also reducing fees and costs, there’s no reason why they can’t stay relevant.

This should lead to a world where both banks and cryptos can flourish alongside each other, rather than them being in direct competition.