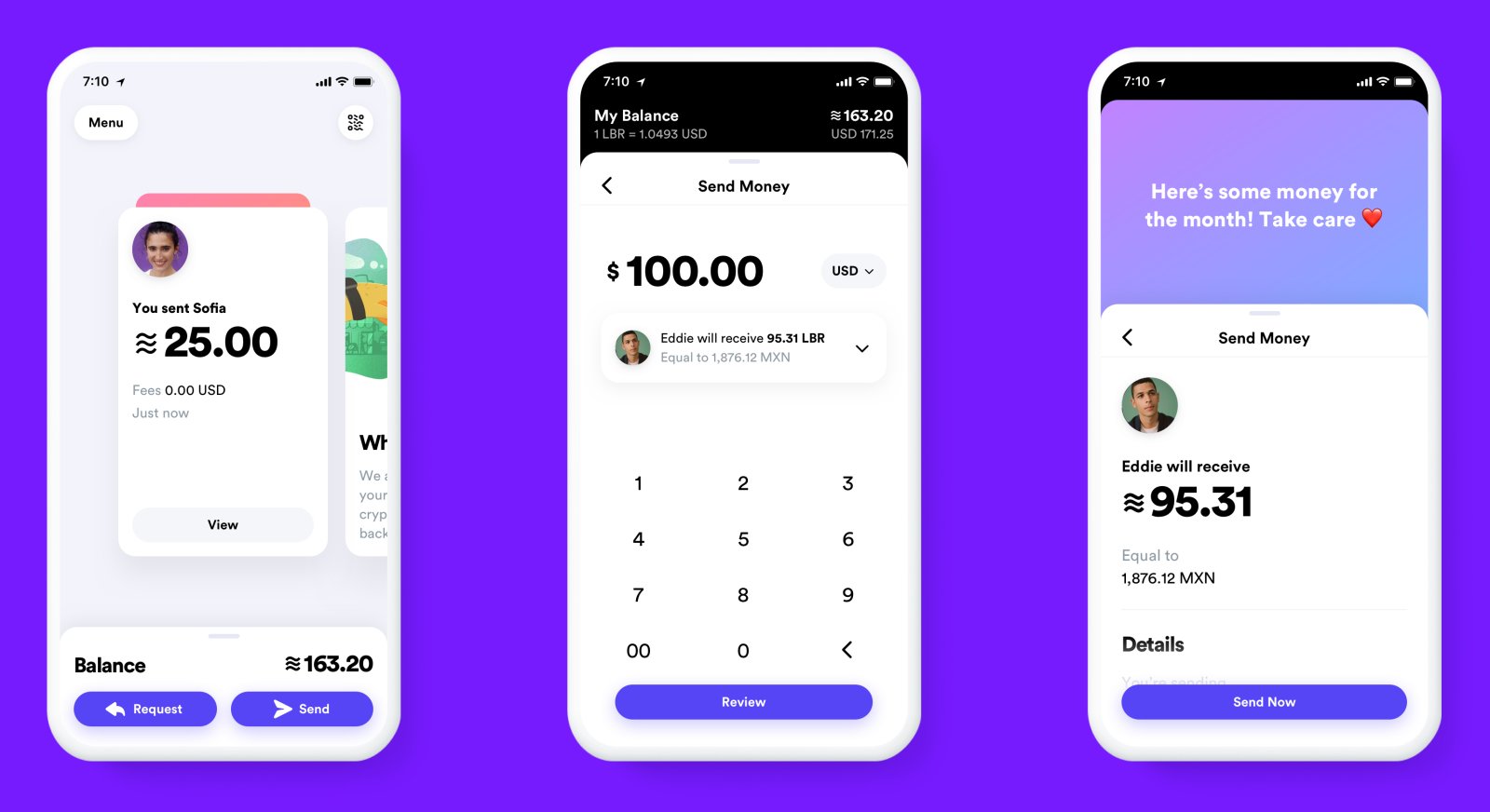 Social networking giant Facebook is all set to unveil its much-talked-about cryptocurrency Libra next week.

California-based firm has also managed to get backings of over dozen of financial and internet services firms for the project.

According to the Wall Street Journal report, Facebook has signed up companies including Visa, Mastercard, Paypal, Uber, and Stripe.

Each one of the firms will pour in $10 million to fund the development of the currency, added the report.

The report further reasoned why the investment for these firms would be important as they will also be benefitting from the tie-up.

The cryptocurrency is reported to be announced on June 18.

The full-fledged launch program is scheduled for 2020.

The social networking site will be looking to exploit the Indian market, which is one of its biggest markets in terms of user-base. There are over 300 million Facebook users in India.

Facebook is reportedly planning to allow peer-to-peer transaction of its cryptocurrency and the proposed currency system would not require to use banks to transfer money to buy or sell digital currency.

However, the regulatory aspects will be something that may act as a roadblock for Facebook.

RBI, last year, had restricted entities from providing services in virtual currencies to any individual or business. 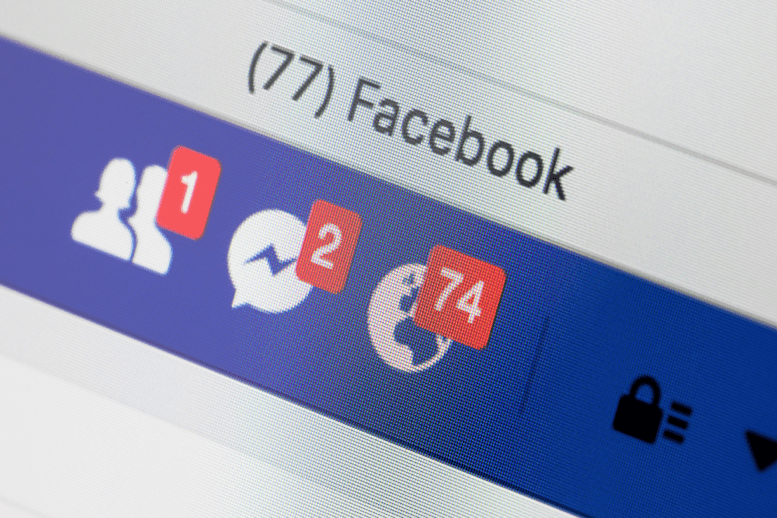 Though, there is no law to prevent users from exchanging digital tokens. Facebook would look to initially work under the ambit of the rule.

As per blockchain experts, social media will face challenges in making a link between digital coin and rupee. Going beyond traditional payments methods will be a huge shift for Facebook in India, they added.

Next week, things will be more clear as Facebook will unveil its plan for the widespread rollout of the cryptocurrency.