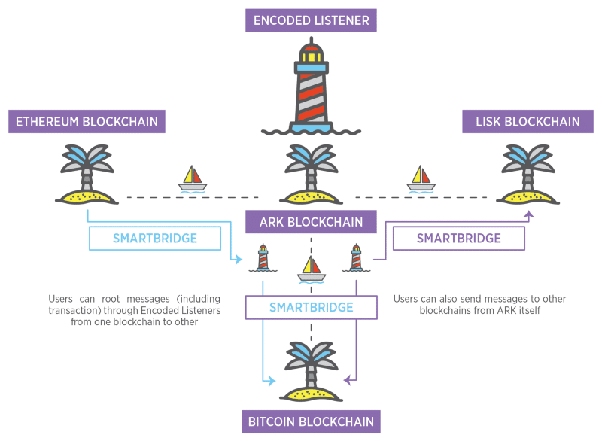 Naivecoin - a cryptocurrency implementation in less than 1500 lines of code

Cryptocurrencies and smart-contracts on top of a blockchain aren't the most trivial concepts to understand, things like wallets, addresses, block proof-of-work, transactions and their signatures, make more sense when they are in a broad context. 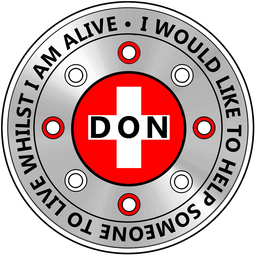 Inspired by naivechain, this project is an attempt to provide as concise and simple an implementation of a cryptocurrency as possible.

From Wikipedia : A cryptocurrency (or crypto currency) is a digital asset designed to work as a medium of exchange using cryptography to secure the transactions and to control the creation of additional units of the currency.

Naivechain uses websocket for p2p communication, but it was dropped to simplify the understanding of message exchange.

It is relying only on REST communication. Not all components in this implementation follow the complete list of requirements for a secure and scalable cryptocurrency.

Inside the source-code, you can find comments with that describes what parts could be improved (and how) and what techniques were used to solve that specific challenge.

It's the starting point to interact with the naivecoin, and every node provides a swagger API to make this interaction easier.

From the Swagger UI is possible to access a simple UI to visualize the blockchain and the unconfirmed transactions. A block is added to the block list if:

A transaction inside a block is valid if:

You can read this post from naivechain for more details about how the blockchain works.

Nothing special about it.

In this implementation, the list of transactions contains only the unconfirmed transactions. As soon as a transaction is confirmed, the blockchain removes it from this list.

A block represents a group of transactions and contains information that links it to the previous block. 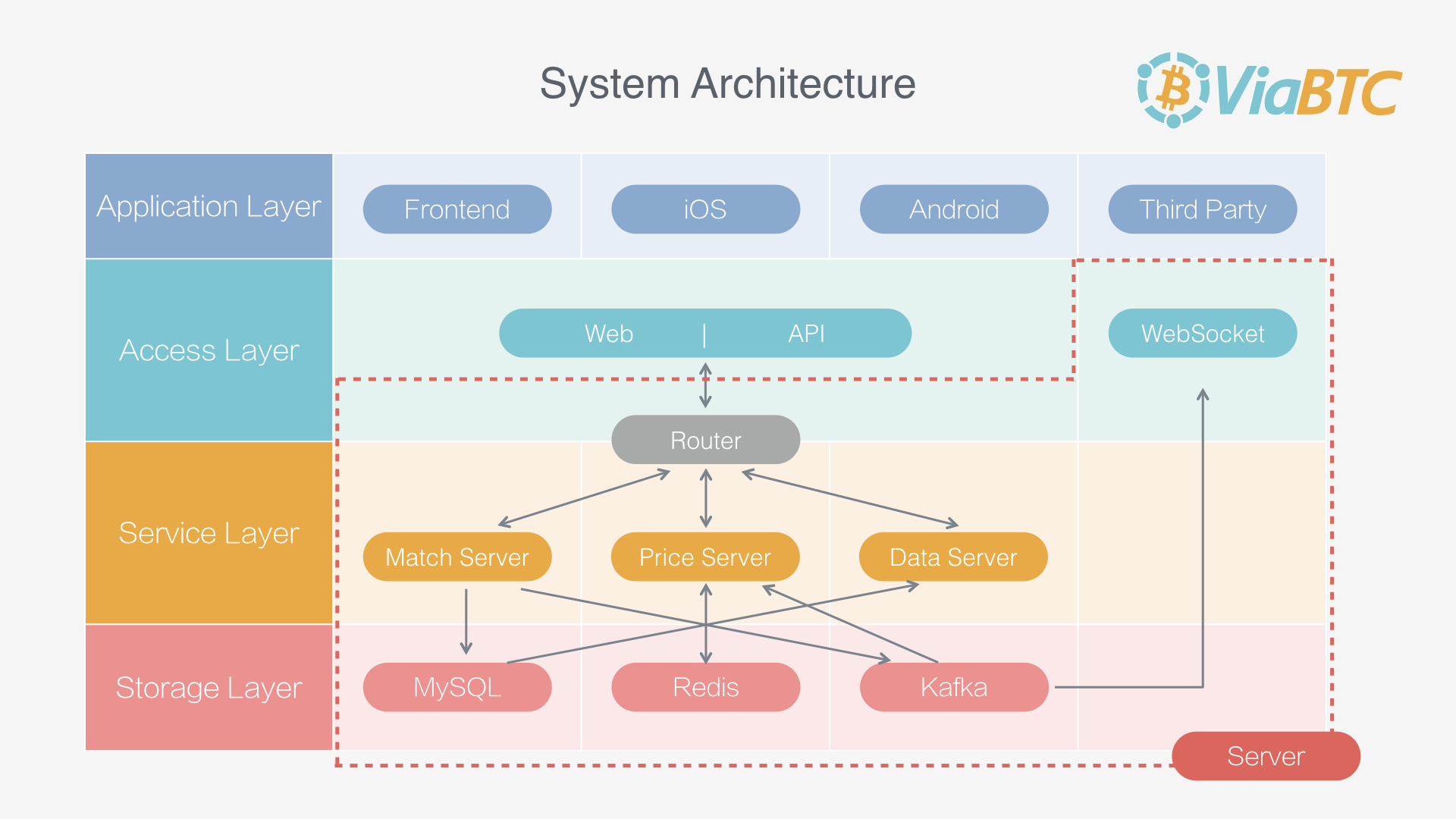