The Future of Cryptocurrency in China

On Feb 5 of this year, China unveiled a new set of regulations to ban cryptocurrency.

The Chinese government had already started to do so last year, but many Chinese investors have circumvented these rules through foreign exchanges. It has now enlisted the almighty ‘Great Firewall of China’ to block access to foreign exchanges in a bid to stop its citizens from carrying out any cryptocurrency transactions.

To know more about the Chinese government stance, let’s backtrack a couple years to 2013, when Bitcoin was gaining popularity among the Chinese citizens and prices were soaring.

Concerned with the price volatility and speculations, the People’s Bank of China and five other government ministries published an official notice on December 2013 titled “Notice on Preventing Financial Risk of Bitcoin.” Several points were highlighted:

Due to various factors such as limited supply, anonymity and lack of a centralized issuer, Bitcoin is not an official currency but a virtual commodity that cannot be used in the open market. All banks and financial organizations are banned from offering Bitcoin-related financial services or engage in trading activity related to Bitcoin.

All companies and websites that offer Bitcoin-related services are to register with the necessary government ministries.

Due to the anonymity and cross-border features of Bitcoin, organizations providing Bitcoin-related services ought to implement preventive measures such as KYC to prevent money laundering.

Any suspicious activity including fraud, gambling and money laundering should to be reported to the authorities.

Organizations providing Bitcoin-related services ought to educate the public about Bitcoin and the technology behind it and not mislead the public with misinformation.

In layman’s term, Bitcoin is categorized as a virtual commodity (e.g in-game credits,) that can be bought or sold in its original form and not to be exchanged with fiat currency.

It cannot be defined as money- something that serves as a medium of exchange, a unit of accounting, and a store of value.

Despite the notice being dated in 2013, it is still relevant with regards to the Chinese government stance on Bitcoin and as mentioned, there is no indication of the banning of cryptocurrency.

Rather, regulation and education about Bitcoin and blockchain will play a role in the Chinese crypto-market.

A similar notice was issued on Jan 2017, again emphasizing that Bitcoin is a virtual commodity and not a currency. In September 2017, the boom of initial coin offerings (ICOs) led to the publishing of a separate notice titled “Notice on Preventing Financial Risk of Issued Tokens.” Soon after, ICOs were banned and Chinese exchanges were investigated and eventually closed.

While there is no official explanation on the crackdown of cryptocurrencies, capital controls, illegal activities and protection of its citizens from financial risk are some of the main reasons cited by experts.

Indeed, Chinese regulators have implemented stricter controls such as overseas withdrawal cap and regulating foreign direct investment to limit capital outflow and ensure domestic investments. The anonymity and ease of cross-border transactions have also made cryptocurrency a favorite means for money laundering and fraudulent activities.

Since 2011, China has played a crucial role in the meteoric rise and fall of Bitcoin.

At its peak, China accounted for over 95% of the global Bitcoin trading volume and three quarters of the mining operations. With regulators stepping in to control trading and mining operations, China’s dominance has shrunk significantly in exchange for stability.

With countries like Korea and India following suit in the crackdown, a shadow is now casted over the future of cryptocurrency.

(I shall reiterate my point here: countries are regulating cryptocurrency, not banning it). Without a doubt, we will see more nations join in in the coming months to rein in the tumultuous crypto-market.

Indeed, some kind of order was long overdue.

Over the past year, cryptocurrencies are experiencing price volatility unheard of and ICOs are happening literally every other day. In 2017, the total market capitalization rose from $18 billion in January to an all-time high of $828 billion.

Nonetheless, the Chinese community is in surprisingly good spirits despite crackdowns. Online and offline communities are flourishing (I personally have attended quite a few events and visited some of the firms) and blockchain startups are sprouting all over China.

Major Chinese blockchain firms such as NEO, QTUM and VeChain are getting huge attention in the country. 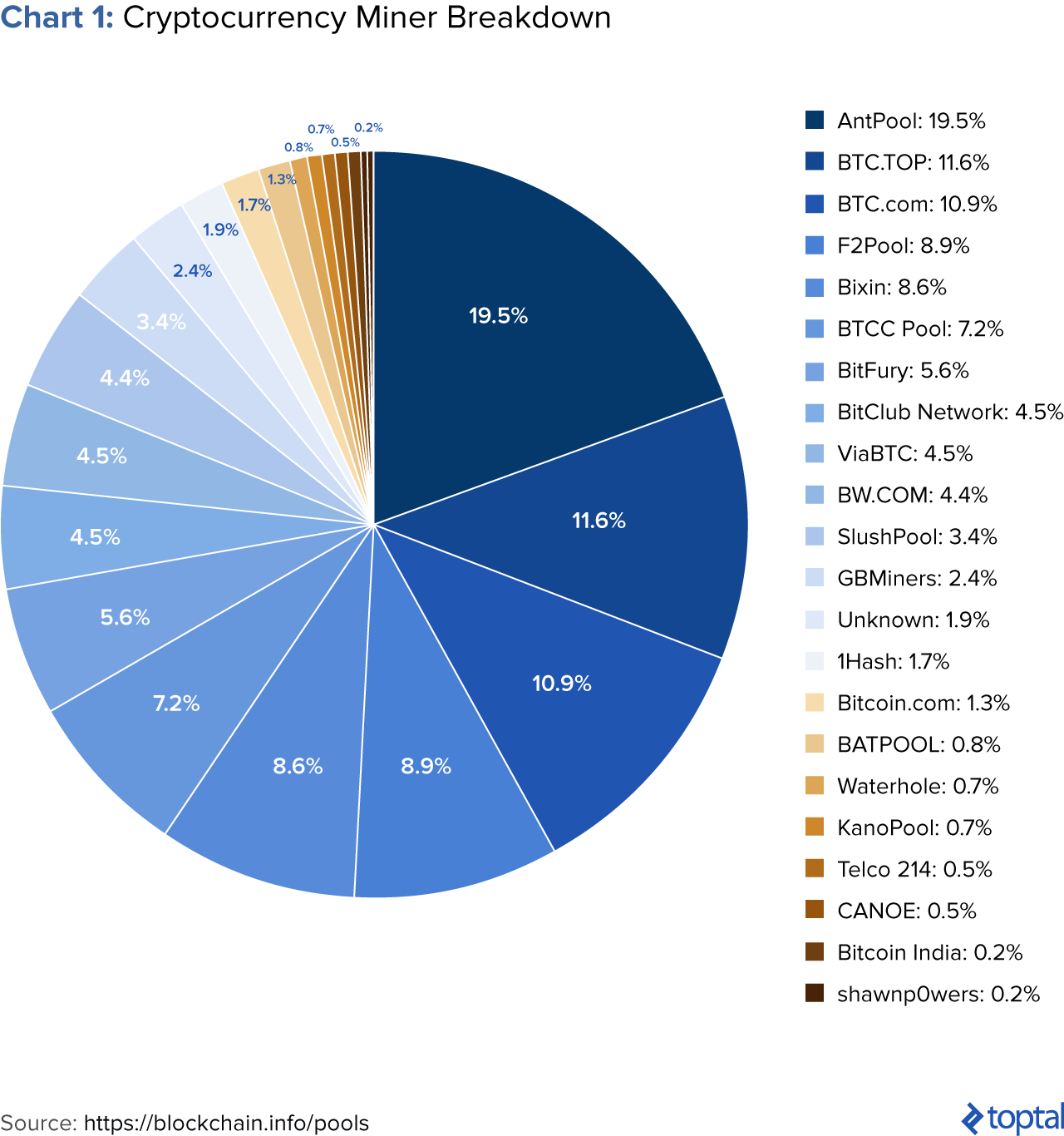 Startups like Nebulas, High Performance Blockchain (HPB) and Bibox are also gaining a fair amount of traction. Even giants like Alibaba and Tencent are also exploring the capabilities of blockchain to enhance their platform.

The Chinese government has also been embracing blockchain technology and have stepped up efforts in recent years to support the creation of a blockchain ecosystem.

Could October 24 be Forever Known as Chinese Blockchain Day?

In China’s 13th Five-Year Plan (2016–2020), it called for the development of promising technologies like blockchain and artificial intelligence. It also plans to strengthen research on the application of fintech in regulation, cloud computing and big data.

Even the People’s Bank of China is also testing a prototype blockchain-based digital currency; however, with it likely to be a centralized digital currency slapped with some encryption technology, its adoption by the Chinese citizens remains to be seen. The launch of the Trusted Blockchain Open Lab as well as the China Blockchain Technology and Industry Development Forum by the Ministry of Industry and Information Technology are some of the other initiatives by the Chinese government to support the development of blockchain in China.

A recent report titled “China Blockchain Development Report 2018” by China Blockchain Research Center detailed the development of the blockchain industry in China in 2017 including the various measures taken to regulate cryptocurrency in the mainland.

In a separate section, the report highlighted the optimistic outlook of the blockchain industry and the massive attention it has received from VCs and the Chinese government in 2017.

The Chinese government has shown a positive attitude towards blockchain technology, despite its enforcement on cryptocurrency and mining operations.

China wants to control cryptocurrency, and China will get control. The repeated enforcements by the regulators were meant to protect its citizens from the financial risk of cryptocurrencies and limit capital outflow. As of now, it is legal for Chinese citizens to hold cryptocurrencies but they are not allowed to carry out any form of transaction; hence the ban of exchanges.

As the market stabilizes in the coming months (or years), we will see undoubtedly see a revival of the Chinese crypto-market. Blockchain and cryptocurrency come hand-in-hand (with the exception of private chain where a token is unnecessary). Countries thus cannot ban cryptocurrency without banning blockchain!