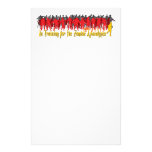 As the name insinuates, this particular build is about as basic as a gaming computer could possibly be.

That said, it's still powerful enough to crank out 30fps on mid settings in WoW.

Luckily, that's a part you can easily add whenever you're able to.

With that in mind, let's break this build down and check out the individual components. 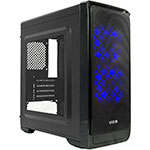 Case: The case recommended with this build is a VIVO Case-V06.

It's not mindblowing in terms of its features, but it's an all-around good  mATX-sized case with an affordable price and it's really easy to build with.

Aftermarket CPU cooler support is not very limited as the V06 will support up to 162mm tall coolers. With cooling in mind, the V06 comes with 2x 120mm fans lit by blue LEDs; both will be installed in the front of the case by default, but it's suggested to move one to the rear as an exhaust fan.

If you're not a fan of the Vivo Case-V06, feel free to use basically any other mATX or ATX case that you like more.

Cases are easily the most subjective part of any build, so make sure you find one that you like!

Motherboard: The Gigabyte B450M DS3H is a solid mATX motherboard and it's giving you all of the features that you'll need for an AM4 socket build like this one. It gives you integrated audio (including ports and a chipset), a built-in ethernet controller, 6x USB ports, 6x SATA headers, support for up to 4 sticks of DDR4 RAM and lots of room for future expansion.

On top of that, the B450 chipset fully supports overclocking which means you'll have no problem cranking up the power of your R3 2200G.

Processor: AMD's R3 2200G is a powerhouse when it comes to sheer performance for the price.

Not only is it able to keep up with comparable Intel processors, but the integrated R7 graphics are quite impressive considering this is a sub-$100 processor.

The R3 2200G comes with a pretty good Wraith Stealth CPU cooler from AMD, but if you're going to be doing a lot of overclocking it wouldn't be a bad idea to upgrade it.

Graphics Card: As you might have noticed, this build is devoid of a graphics card - the processor will be handling that for now. However, that doesn't mean you can't add one.

If you find that this build simply does not perform the way you want it to and the FPS is just too low - a compromise made with sub-$500 builds - then you could basically double its performance by adding a dedicated graphics card.

All of those cards are all more than powerful enough to handle WoW on somewhere between mid-high settings without a problem as its not a very graphically demanding game (but it eats your processor).

RAM: When it comes to RAM, 8GB is more than enough to handle WoW, especially at this level of build.

That is, assuming you're not trying to run Chrome with 500 tabs in the background while streaming your gameplay and rendering video at the same time... Then 8GB will not be enough.

Otherwise, it's a perfect amount for games like WoW.

If you find that you need more RAM, you can add more as you see fit. The motherboard will support 2 more sticks (after the 2x4GB in this build) so it could be expanded quite a beyond the default value.

Power Supply: This build does not have a very high power draw, at all. 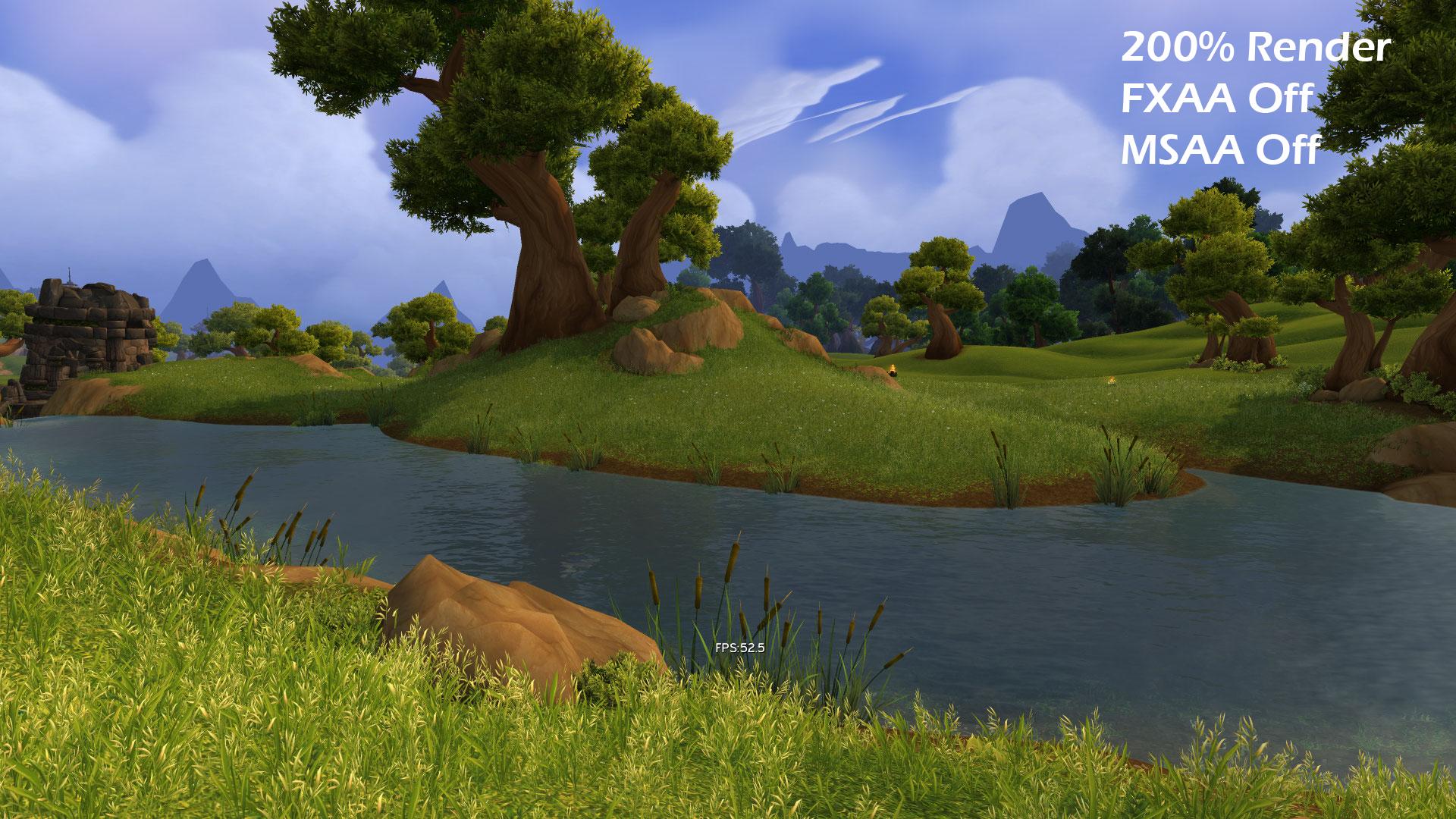 That being said, a 400W power supply would be way more than enough for this build; but instead I went with a semi-modular 500W supply just in case you want to add a graphics card at some point - 500W will ensure you're not limited outside of the most demanding GPUs.

Storage: Since this is a game specific build, I opted for a single 250GB Samsung 860 EVO SSD instead of the typical 1TB HDD you might see in other builds at this level.

A 250GB SSD will be more than enough for your OS installation as well as WoW and even a few others games.

But, if you play a whole bunch of games then you might want to consider expanding your storage options.

When it comes down to it, this is a very solid entry-level (basic) gaming computer that can defintely be used to play WoW. Its performance won't blow your mind, and it won't even be that good, but it'll be playable at 30fps and that's undeniably better than nothing!

If you find that 30fps just isn't something you're into after playing for a while, you can basically double this build's current performance by adding a dedicated graphics card like the RX 570 or 3GB GTX 1060...

Or, check out the next build!

Get This Build"The Basic"
Related articles
MOST POPULAR