Which Metamagic Option Is Best 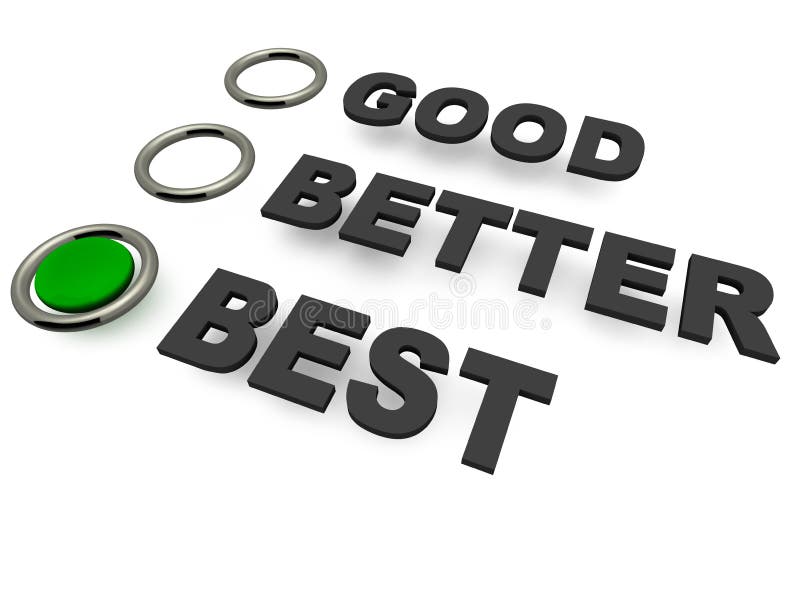 I'm a fan of the metamagics, but I've recently encountered some questions that I as a new DM do not know how to respond to.

Questions like "can you cast a spell while quickening another?" I looked up the ruling online and it was basically that you can quicken a spell and cast it as a bonus action, but then only cast a cantrip.

D&D (5e): Metamagic for the Sorcerer

Or, for example, if you quickened Haste on yourself, does that mean you can only cast a cantrip even if you now have not one but two actions yet to use? I know Haste specifies that the additional action is a weapon attack/dash/hide/disengage, but that still leaves a whole action after that. I guess what I'm having trouble justifying in my mind is what's the difference between a cantrip being cast as an action, and a first level spell being cast as an action if their casting time is only one action?

Also, if you cast a level 3 spell with a casting time of one action, I can't find anything that specifies that the Quickened Spell then cannot be used after that to cast another spell as a bonus action.

I get that the spellcasting rules are there so things don't break, and mechanically I fully understand that a mage wouldn't really have time to get the S/V components ready 2x in 6 seconds, but like some of the other threads have covered Sorcerers are kind of there to break (small) things about magic with Metamagic. I think one person called it a "small boon" for sorcerers getting no love from extra archtype spells and limited known spells.

What do you guys think?

Have you had to make a ruling on something like this in the past? 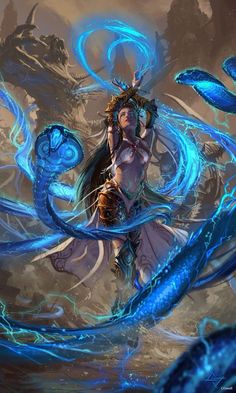 Would allowing this interpretation break things too much?