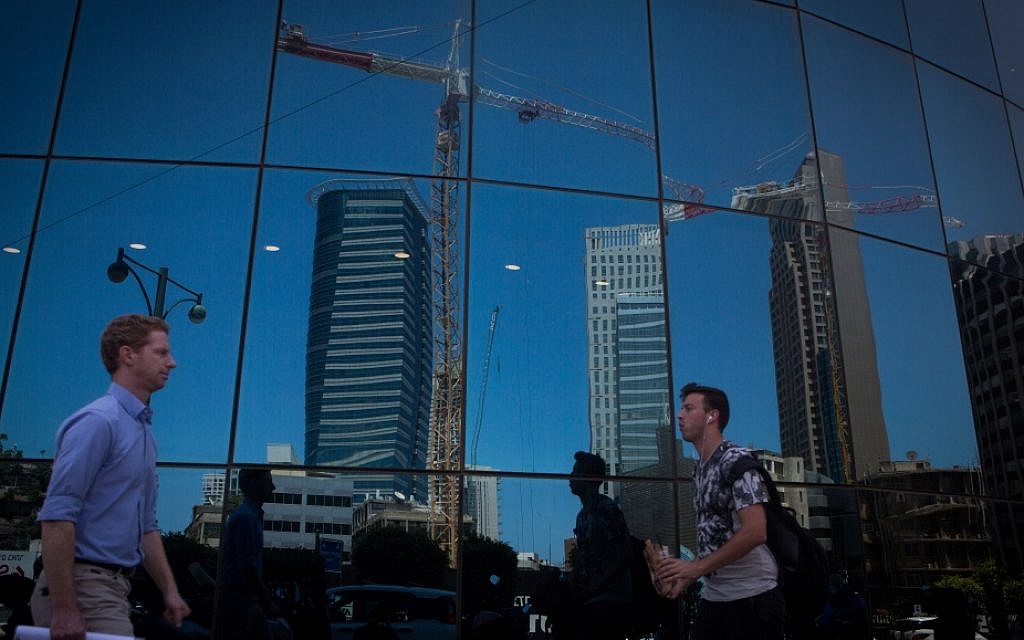 FinTelegram has developed over the last months in intensive research and thanks to the support of Whistleblower the big picture around the binary options scheme of Greymountain Management (GMM) and Wirecard.

We are aware of the fact that there is still a lack of information to completely deal with the gigantic fraud with binary options. However, FinTelegram’s information has already contributed to the criminal investigation of numerous binary options and broker scams.

Our information is also the basis of numerous lawsuits filed by injured retail investors. Therefore, FinTelegram and its people are massively threatened by the scammers and their lawyers.

Until a few months ago, lawsuits against the mostly Israeli binary options scammers in Israel were unthinkable.

Israeli lawyers discouraged lawsuits because the scammers could afford the most expensive lawyers and expensive court cases with their stolen money.

In the meantime, however, this situation has changed. Israeli lawyers like Yoram Fay are increasingly filing lawsuits against Israeli scammers in Israel. Simona Weinglass of the Times of Israel recently published a list of current lawsuits in Israel.

She writes about dozens of lawsuits filed by injured foreign small investors. 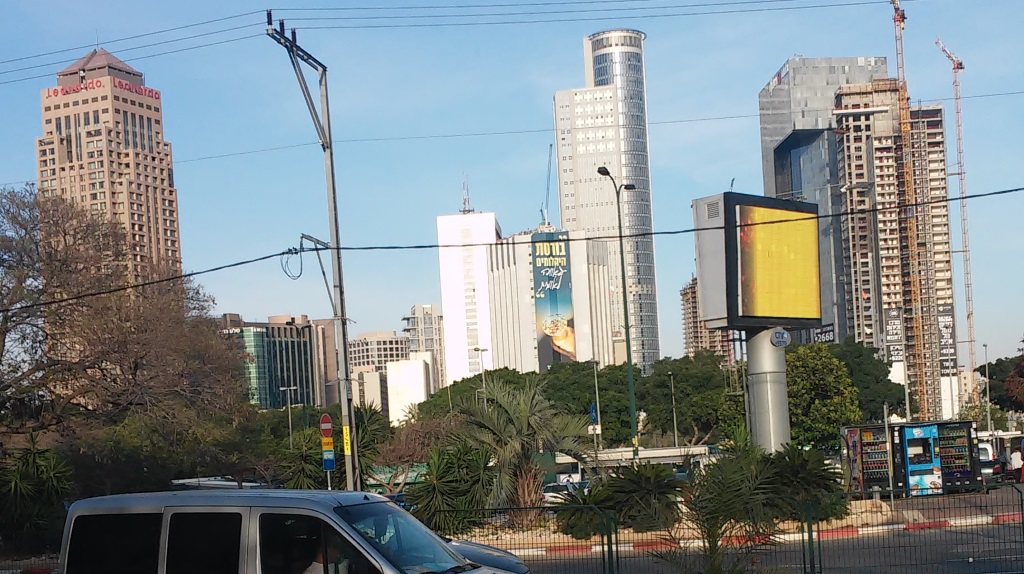 Among them is a lawsuit filed by an injured US investor in BeeOptions. The plaintiff is represented by Israeli lawyers Nimrod Assif and Haggai Carmon.

It was described as a project on the early learning curve of Cartu that got quickly acquired a bad reputation, the former GMM CTO Simon Kinsella explained in his revealing Avalanche Report.

Read more on the GMM and Wirecard partnership

The lawyers of the injured US investor are suing Tracy P.A.I. 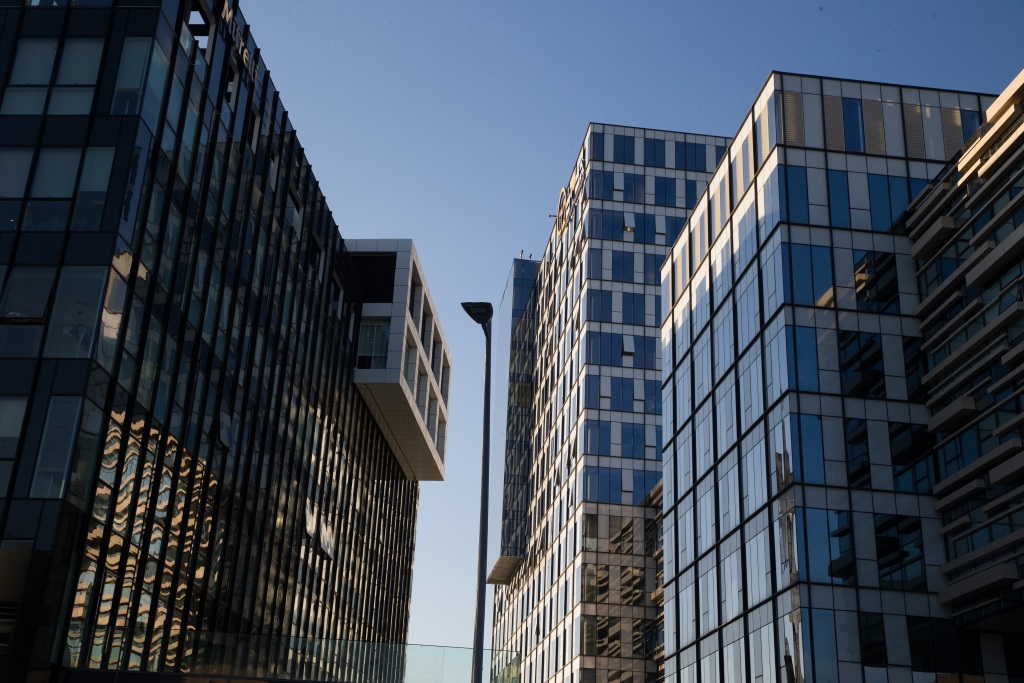 The lawyers of the injured US investor are suing Tracy P.A.I. Management Ltd of David Cartu in Israel. 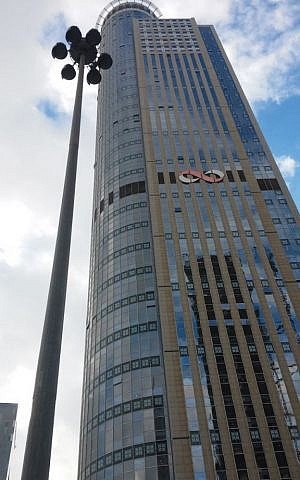 This Tracy P.A.I. (www.tracypai.com) was part of the global GMM network and was established by David Cartu and his brother Jonathan Cartu in Israel.

The defrauded US investor (plaintiff) is suing David Cartu and his Tracy P.A.I. for $1.5 million. She allegedly invested $675,000 through the website www.beeoptions.com before it went offline in March 2016.

According to the lawsuit, BeeOptions was operated by Tracy P.A.I. The plaintiff claims that payment services for BeeOptions have also been processed by GMM. 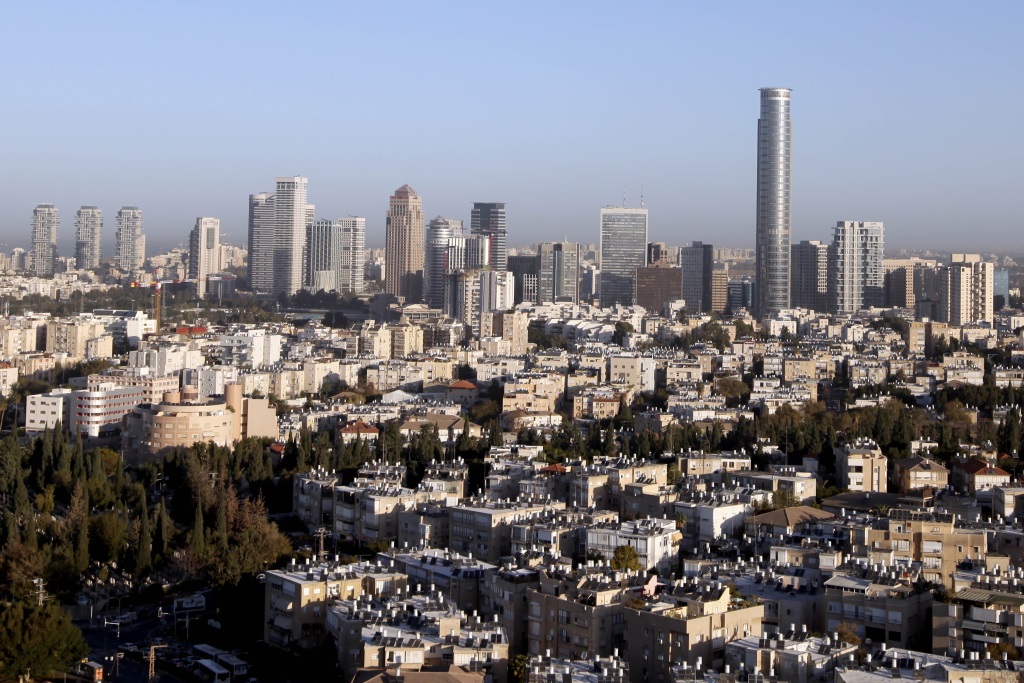 This is also consistent with FinTelegram’s information.

These court cases are a great source of information. It allows us to continue working on the big GMM picture in the interests of injured investors and the relevant authorities and courts.

Read more on the GMM Case