Many people often mistake both currencies as being the same, when in reality, they aren’t. It has become important to clearly differentiate between digital currency and cryptocurrencies, particularly now that everyone is beginning to jump on the cryptocurrency bandwagon.

2018 looks like the year where everyone with internet access will invest in cryptocurrency in the hopes that they will turn a profit.

What are digital currencies?

If you need to know how they differ, this article will help you.

What Are Digital Currencies and How Do They Function?

These are intangible currencies that exist in the form of numbers and digits.

In fact, this makes up about 90 percent of all monies in circulation across the globe. Doubt it? Have you ever seen what a billion dollars in cash looks like? We’re guessing you haven’t.

Yet, you’ve seen these figures being thrown and moved around from one account to the other, and people’s net worth being valued as such.

All monies that don’t exist physically are known as digital currencies –if you can’t touch it and feel it, it’s digital.

Sure, they can be converted to physical cash, and used for transactions.

So, every time you do a bank transfer through internet banking or the bank’s mobile app, send or receive a payment through your debit or credit cards, Paypal, Stripe, Venmo, or Google Wallet, you’re essentially doing so using a digital currency.

These currencies can be sent anywhere in the world in an instant, without dealing with the barriers/constraints of borders, geography or territory. And the convenience of multiple payment processors have made these transactions even easier.

You can issue an invoice from any part of the world today, and have it paid without seeing the client or meeting them physically.

This is possible because of digital currencies. These are usually in the form of coins, platforms and services.

Bitcoin is the world’s current leading cryptocurrency, followed by others called altcoins –short for alternative coins.

Examples of these include Ethereum, Bitcoin Cash, Litecoin, Ripple and IOTA –there are a ton more cryptocurrencies.

These are not run like your fiat currencies. For 99 percent of them, there’s no regulatory body or institution monitoring them.

Therein lies the good and the bad. The lack of a regulatory body means that cryptocurrencies can often disappear or be used for illicit activities.

Cryptocurrencies are primarily generated, and exchanged through the use of a technology called blockchain and a decentralized ledger. There are other tech, but blockchain is still the basis for most, if not all.

These tend to convert electricity and data into a currency value that people can then trade or exchange.

Because cryptocurrency is still in its infancy, the market is largely unstable. This means wild swings in prices and coin values, uncertainties about them becoming fiat currencies, and speculation driven value.

This makes them highly unpredictable either as a tool for exchange or investment.

This nonetheless, hasn’t stopped people from jumping on the cryptocurrency bandwagon in the hopes of profiting hugely as seen in the recent Bitcoin price jump, which in turn pulled up the value of other altcoins in its wake.

While we briefly touched on the differences between the two in the previous sections, let’s explore their differences in-depth here.

The similarities between these two currencies only stop at their intangibility. After that, they tend to veer off in different directions. Let’s address these:

The bulk of all digital currencies are regulated and monitored by designated organizations and institutions.

As a result, they are centralized, with transactions monitored every second. These currencies are often issued by designated institutions like countries’ central or Federal Reserve banks and other recognized government institutions.

Cryptocurrency on the other hand, is decentralized, unregulated and has no known institution determining the value.

These are largely determined by the community around the cryptocurrency.

This is why some cryptocurrencies are thriving and others aren’t. A cryptocurrency is only viable as long as there is an avid community around it, consistently creating regulations that help the interests of the investors.

This makes them fickle at best and is the reason many organized institutions warn against their uses.

There are “unknown” quantities,

The bulk of digital currencies are essentially fiat currencies. This means they have legal backings and are supported by governments and financial institutions.

There’s a legal framework backing their establishment and usage.

Cryptocurrencies on the other hand, have no legal backing, are borderline illegal or tolerated at best by recognized financial institutions.

They are not considered legal tenders and aren’t backed by any decrees, laws or directives.

Defining The Cryptocurrency Vs Virtual Currency Vs Digital Asset Differences

There is no official recognition by any reputable organization.

Most digital currencies have worldwide appeal and acceptability. For instance, it doesn’t matter if you are in the US or Australia. If you need to pay for products and services using your recognized digital funds aka fiat currency, you can. 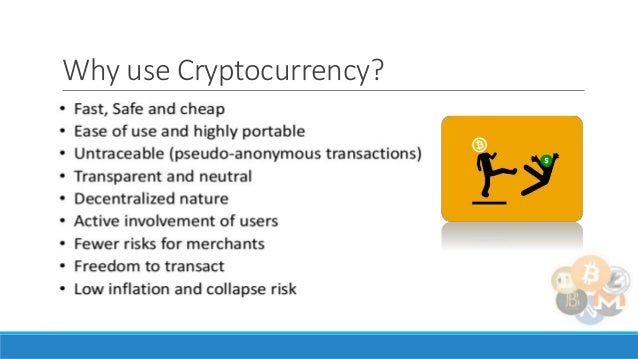 No one will have any issues with it.

If anything, they will even encourage it. Cryptocurrencies on the other hand, have no worldwide acceptance.

They are only accepted among specific groups of people and adherents.

You can’t just walk into a regular store, pick an item and say you want to pay with bitcoins. You won’t be taken seriously. You can do that though with fiat currencies in digital format.

Using most digital currencies require some form of identification.

For instance, if you need to make any payment online using your credit card, chances are you would have to enter your full name, billing address and even phone number.

There’s mostly zero anonymity, which is why details like that can be vulnerable and prone to being stolen by hackers who know what they’re doing.

So, a merchant can easily tell where you live, how to reach you and what your card details are, just because you bought something from them using fiat currencies in digital forms.

Most cryptocurrencies however, don’t require any form of personal information disclosure. All you need is a wallet address, which has none of your personal details.

This means therefore, that even if the wallet address is known, you really can’t tell who the owner is.

For all you know, you may be doing business with Jeff Bezos without knowing he’s the person at the other end of the transaction, and vice versa.

With digital currencies in their traditional forms, you have to trust the system, an organization, an institution and the government to do right by you.

You have to believe that they can keep your details safe and protect your money.

Cryptos are trustless. You have complete and total ownership or sovereignty over your money. 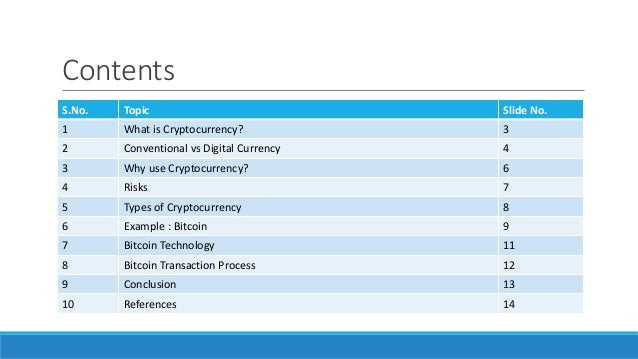 You alone are the law. The security measures you put in place will determine whether your money is safe or not.

The only downside is you have to assume the role of your bank and other regulatory organizations/institutions in order to keep your funds safe.

It’s the small price you need to pay if you never want to have to trust an entity to protect your money or assets.

So, every time you do a bank transfer, the only people or entities who can access that information are approved entities.

With cryptos though, every transaction is public. Sure, they may not know who actually owns the wallet address, but they’ll see how much they traded and all their transactions on the network.

As they say, you win some, you lose some.

With digital currencies, this is never easy or done without due considerations for the ripple effects. Financial institutions and regulatory bodies get together to determine the value of currencies, inflation rates, spending power of each currency and their value.

The central authority handles all these and ensures that every participant is favored accordingly.

They can regulate, freeze, block or close suspicious accounts and transactions, thus ensuring that monies are safe and not unduly used for illicit activities.

Cryptocurrencies on the other hand, can be easily influenced and exploited for shady activities.

Assets can be stolen without any chance of retrieving them.

The differences between cryptocurrencies, virtual, and digital currencies

In fact, the average cryptocurrency growth in value often originates from investor and community confidence.

This is why it can’t become a fiat currency yet. They are too volatile and are prone to upward and downward swings. Maybe it’s because of a lack of regulation.

Can There Be a Meeting Point Between Cryptocurrencies and Digital Currencies?

Admittedly, this sounds like a good idea in principle.

Imagine the regulation and stability that organized institutions can bring, combined with the incredible security and privacy that cryptocurrency offers.

The truth however, is that even though both were designed for the purpose of value exchange, the reality is their approaches and procedures are vastly dissimilar.

This means, it may be very difficult to see that become a widespread phenomenon.

Sure, there are a few cryptocurrencies looking to do that, but most probably wouldn’t. Cryptocurrencies were borne out of a need for decentralization, privacy and currency encryption.

Maybe that will happen in the future.

But for now, we can only hope.