Week 17 is always a weird one for daily fantasy, as teams rest starters and anybody that has a tweak or a pull or a hang nail. That makes our job tougher by narrowing down the list of players we can count on to start and play the whole game.

I usually prefer to play value plays at tight end and spend up for running backs and wide receivers but, so far, this week has been tough to find good value plays at the position.

Dallas Goedert has finally been priced out of the value plays and he’s my favorite tight end of the week. But we’ll find some value out there.

Eifert has seen his role increase of late, as he’s gotten five and eight targets in the last two games and caught seven passes for 103 yards and a touchdown in that span. 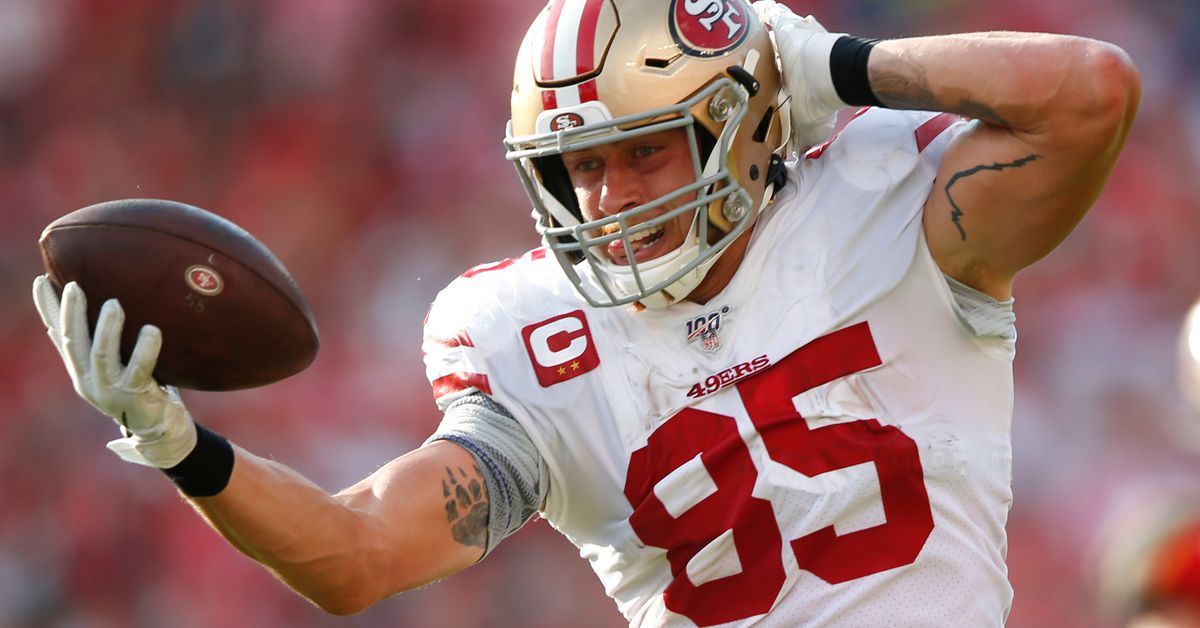 The Browns rank eleventh-worst at allowing DK points to tight ends on the season and Eifert caught 4-of-4 targets for 49 yards the last time they met.

Gesicki went off last week for the best game of his short career, catching 6-of-12 targets for 82 yards and two touchdowns against the Bengals. He’ll now face a much tougher defense up in Foxboro but his target numbers of late are a good sign he will remain heavily involved as the Dolphins try to end their season with a big win over the Patriots.

The Eagles aren’t easy on tight ends and they held Smith down with Eli Manning at the helm two weeks ago, but Smith’s usage in the red zone keeps him on the list for punt plays in GPPs this week.