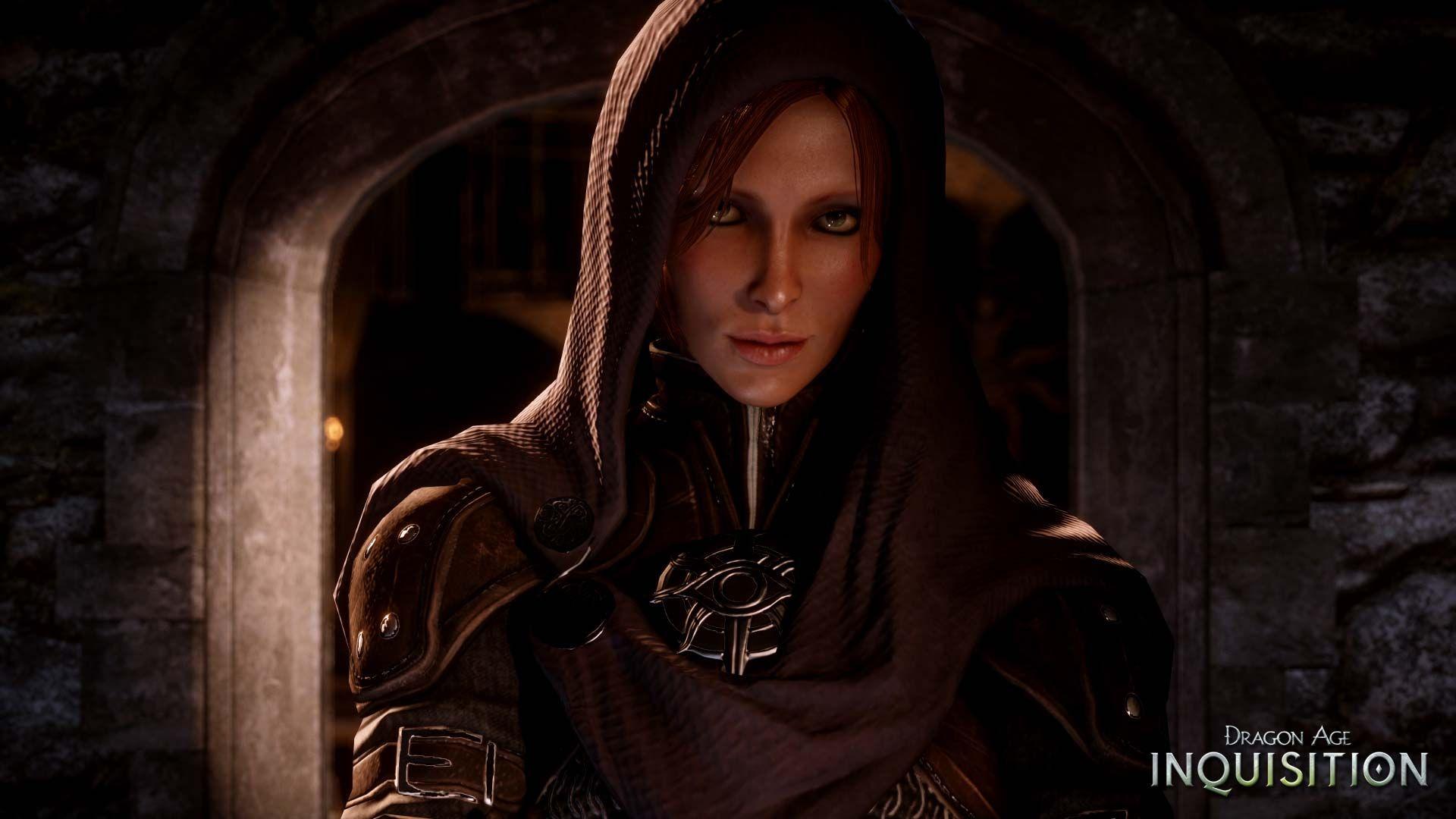 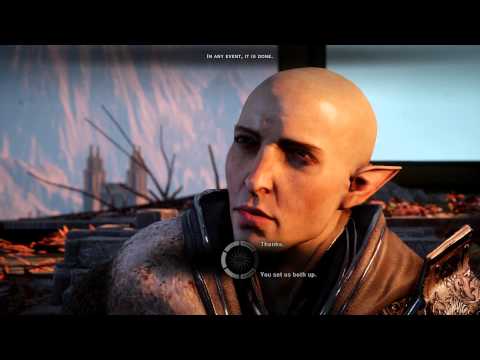 The ones I've done: Cassandra, Josie, Sera, Iron Bull, and Solas, plus I've done the full flirting chain with Harding.

Of those, I'd have to say it's a tie between Sera and Josie. If you get someone who is appropriately...compatible with Sera (non-elf, non-mage, and a casual attitude towards the Inquisition and such) it's great, but Josie's is almost as good and is more versatile, so to speak, in my opinion.

The Solas romance, of course, does quite a bit to enrich the story, but the romance itself overall was a little bare bones and didn't feel like it meant much to the character.

Didn't care much for Cassandra or Bull's (plus I like hooking Bull up with Dorian, even though it starts a little creepy, it ends in a heartwarming enough fashion that I can look past the fact that the first couple conversations are rather...uncomfortable).

What cryptocurrency can be stored in abra wallet

Harding also deserves an honorable mention and I kinda hope she ends up as a future game companion because I think that could be a fun one.

I'd like to try Blackwall's someday, but I haven't yet. Not really interested in Cullen's or Dorian's. 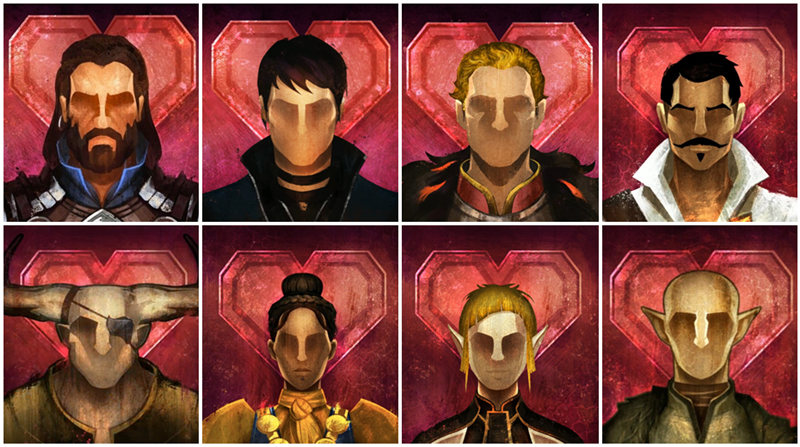