Best Options For Pregnancy After Vasectomy For many men who have finished growing their family, a vasectomy is a logical means of birth control. However, some men may wish to have more children even after this procedure.

In some cases, men may have cryopreserved a few vials of sperm in case they change their mind and desire more children. If this was not done, there are several alternatives that offer excellent fertility options after vasectomy.

One such fertility option is called vasectomy reversal.

A urologic surgeon generally performs this procedure, which involves a microsurgery to reconnect the vas deferens.

Pregnancy success rates following this procedure are tied to several factors, including the experience of the surgeon and the anatomy of the patient. We suggest that your urologist coordinate the surgery with one of our andrologists so that sperm aspiration can be performed at the same time.

This allows sperm to be frozen if the vasectomy reversal is unsuccessful or if scar formation later blocks the tube.

One big factor to consider is the amount of time that has passed since the vasectomy was first performed.

If you had a vasectomy 10 or more years ago, a vasectomy reversal may not be the best option.

Specially trained urologists often will aspirate sperm from the epididymus or testes if vasectomy reversal is not possible or not successful. An increasingly used alternative is in vitro fertilization (IVF) after sperm aspiration.

This approach provides excellent pregnancy rates with a minimally invasive procedure in which eggs and sperm are obtained and fertilized, resulting in embryos that are placed in the woman’s uterus to achieve pregnancy. A distinct advantage of this approach is the ability to use a specialized procedure called intracytoplasmic sperm injection or ICSI, which can blunt the negative effects associated with anti sperm antibodies, resulting in higher pregnancy rates compared to vasectomy reversal.

In some cases, vasectomy reversal or sperm aspiration is not possible or not desired. 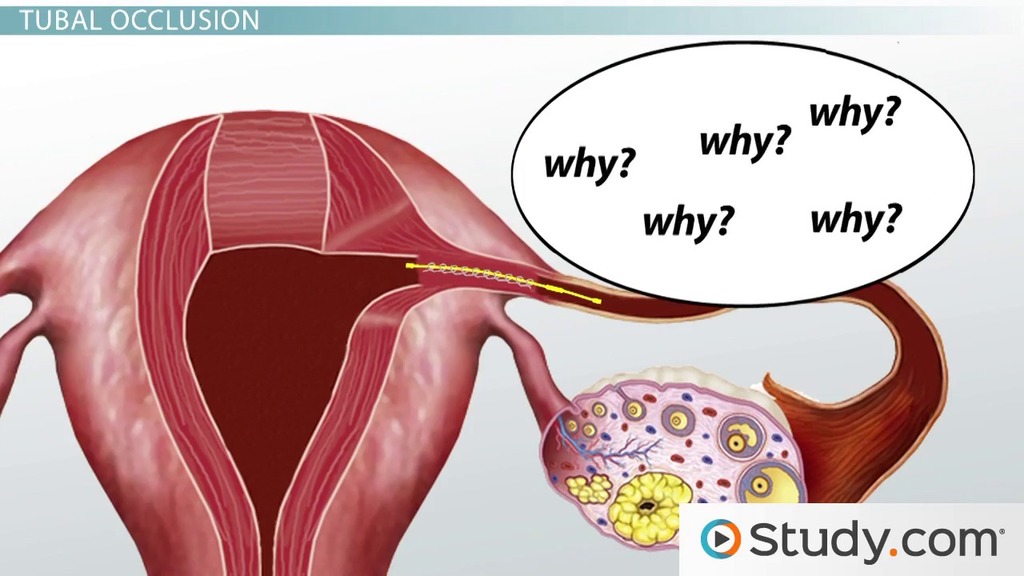 When that occurs, a couple may choose to select donor sperm which may be used for intrauterine insemination (IUI) or IVF. This may be a suitable alternative for those couples who wish to avoid surgery on the male partner.

In all vasectomy reversal, IVF, and the use of donor sperm, a thorough workup of the female partner is also needed to ensure that there are no co-existing problems in the woman’s reproductive system.

For most men who have had a vasectomy, the success rates for achieving pregnancy are excellent, especially  in a relationship where there are no other reproductive issues.

To see which fertility options best fit your particular situation, please call Fertility Associates of Memphis office at 901-747-2229 to schedule a consultation.

Is cryptocurrency a con

Our board certified physicians would be happy to help you and your family.