I've been toying with the idea of getting the 60 in 1, it contains a lot of the really old stuff and is meant to run them fairly well.

I've also eye'd up the 412 in 1 vertical too, but I get the impression that if you get a Jamma multi game type thing without some sort of system powering it, apart from the very old games it probably won't run very well.

I have (well its sold now), a Game Box thing on my old ok baby, and that is basically a DOS PC.

To be honest it was pretty good, although I only used it very casually. No doubt had I spent serious time on the games, I perhaps would have noticed a lot more issues.

-There were still a few games that seemed to suffer slowdown, but the vast majority were good.

At some point I will sort out a PC Mame setup, but as a Mac user, I will have to start again from the year 2000 to figure out how to do stuff on that platform.

With hindsight I should have never sold my old Mac Mini (2009) when I got my new one, it ran everything I wanted vis Mac Mame and Mame OS X and I could have saved it for a Mame setup. Oh well.

- -
Looking to get a replacement foot panel for my Minicute.
If anyone sees one, let me know!
- - 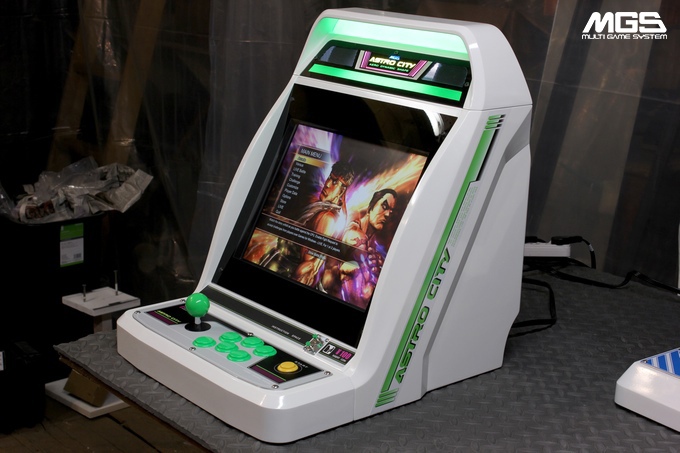