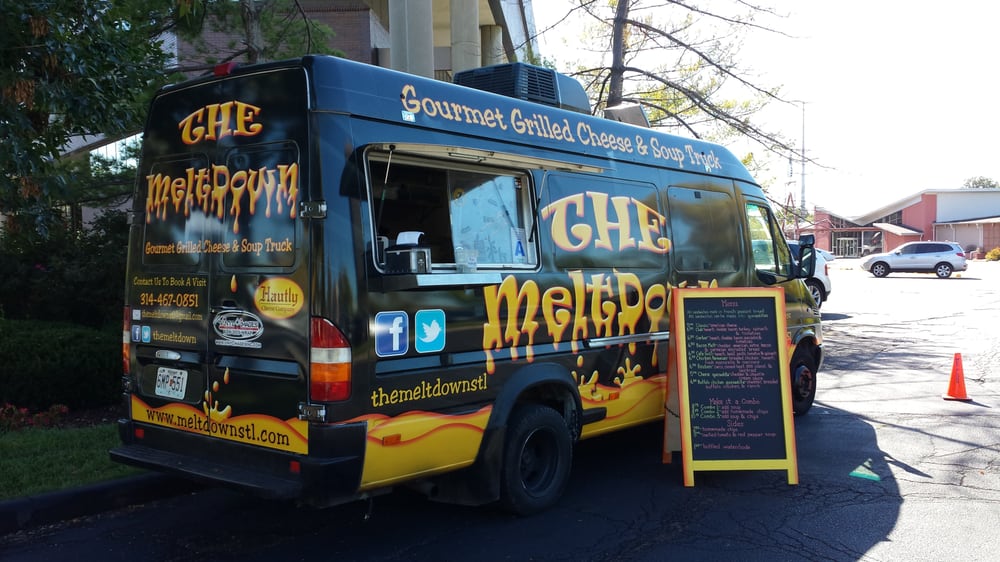 Their baseball team boasts 11 World Series Championships, and this mid-western sports city is scoring some major points for their street food as well.

In 2012 St. Louis food trucks won some awards of their own. 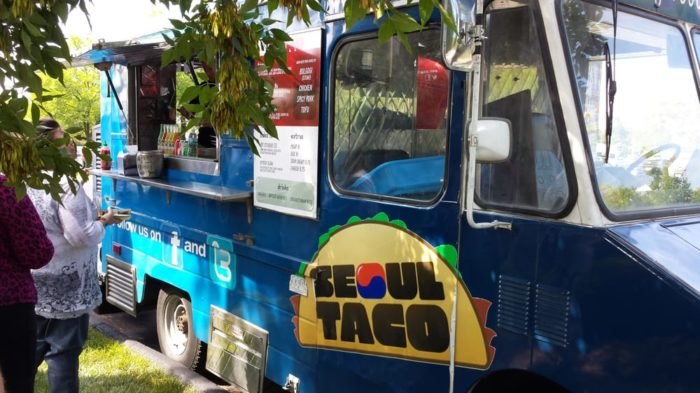 Fox News included Seoul Taco, Cha Cha Chow, and Guerrilla Street Food on their list of Best food trucks in America. In addition, The Sweet Devine food truck was the winner of the Food Network's Cupcake Wars (with flavors ranging from beer & pretzels to cherry coke, how could they lose?) For those missing a sweet tooth, fear not.

There are plenty of options for you, including blue crab ceviche, curried sweet potato tacos, and deep-fried mac and cheese balls.

St. Louis has begun to accommodate the growing food truck industry by dedicating a block of parking spaces downtown known as Food Truck Row. So grab yourself a brewski at the historic Anheuser-Busch Brewery, and mosey on over.

Use our live food truck map to get started!