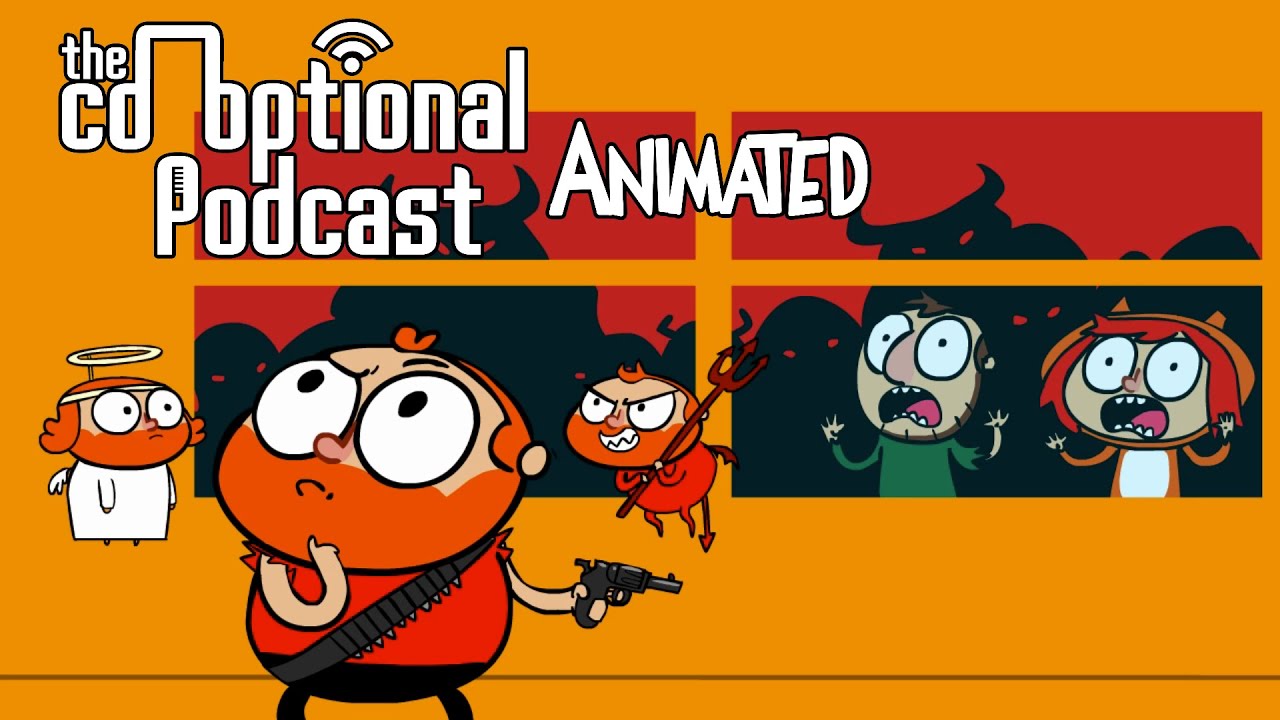 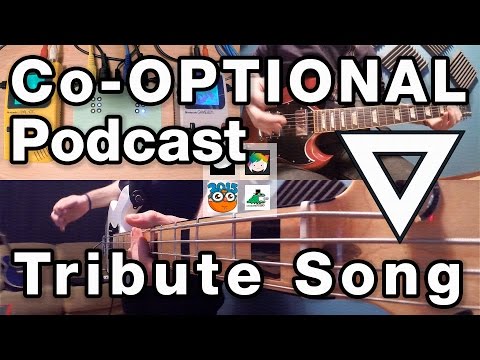 , where the trio go live together for the first time in the series' run, has a lot of funny moments, but one of the best is when TB discovers that the Jaffa cakes shipped to Jesse has the expiry date of '1272' on the box

after they literally fed one to Dodger for a taste test.

Hilarity Ensues as the trio go through confusion, amusement and denial.

Jesse: I think what we're about to find out is that we've killed Dodger live on air. 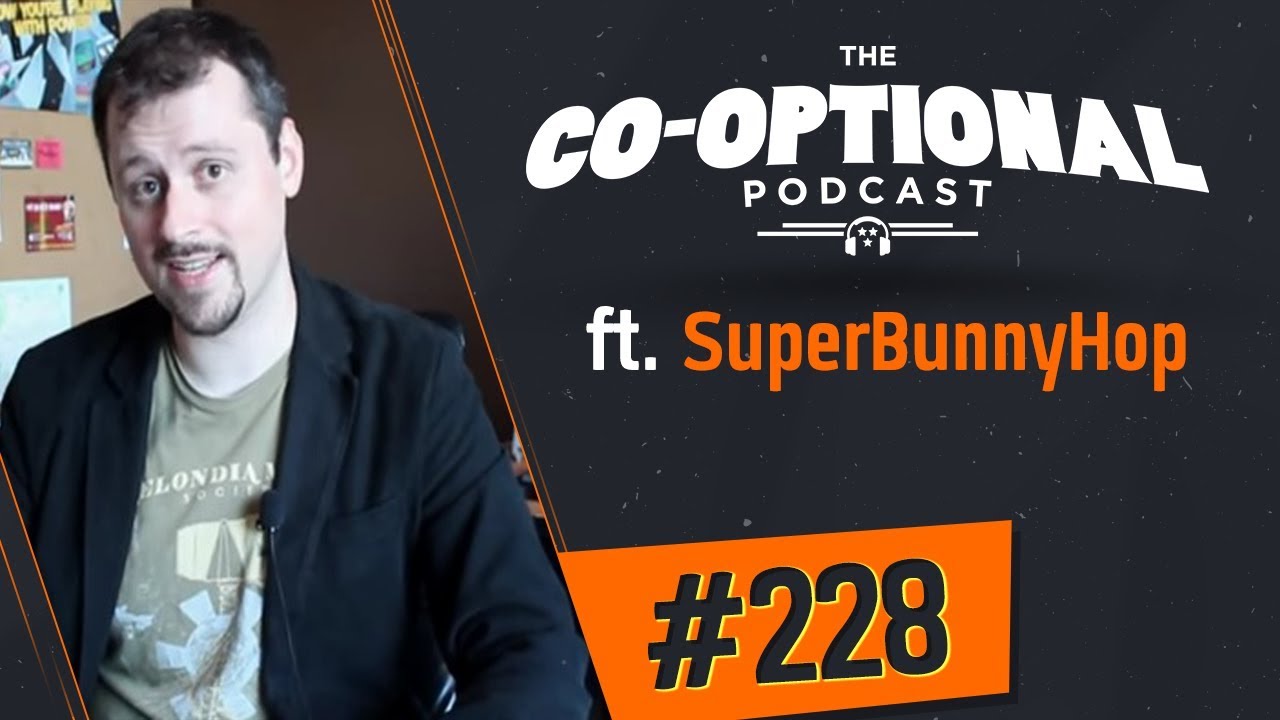 TB bursts out laughing and doesn't stop for a good while

Dodger:Wait.*takes a look at the box and then drops it as she shakes in silent laughter*

Jesse: I feel like we should be pouring out this [champagne] for our soon-to-be dead homie. 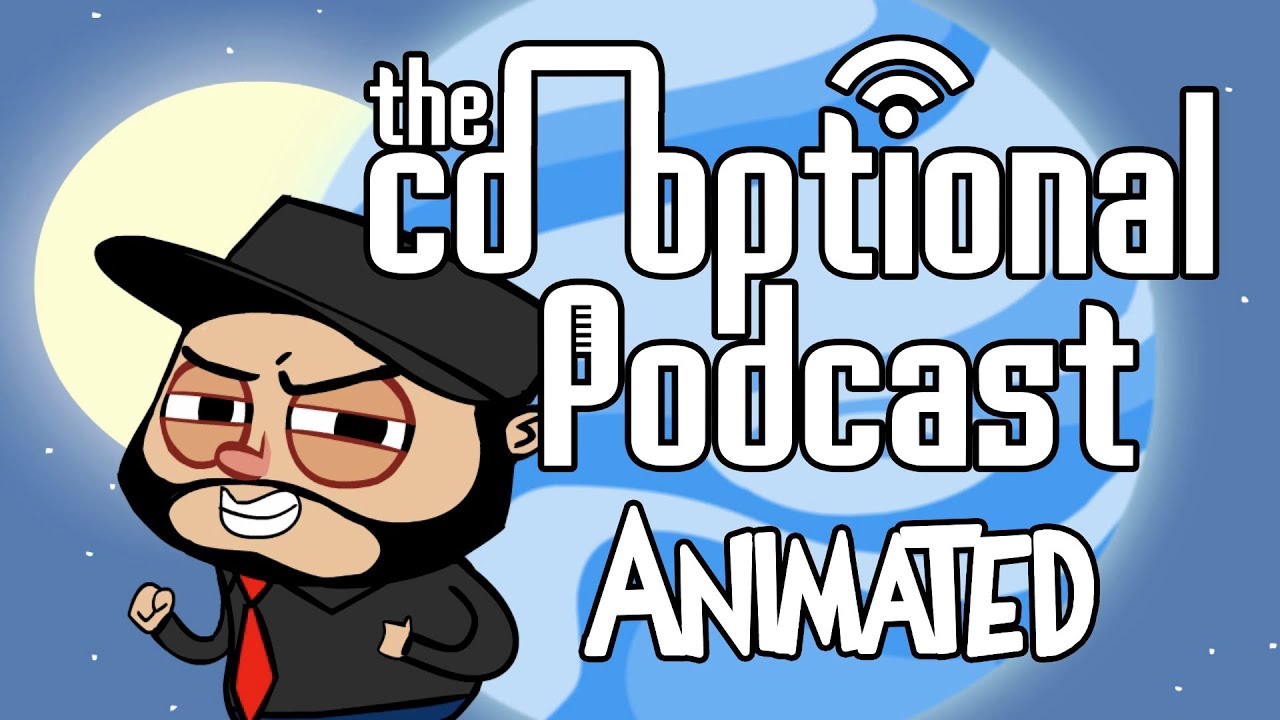 Dodger: Those are some seriously old Jaffa cakes, dude.

Then TB calls for a break because the three are laughing so hard, and when we come back they're still laughing.

Jesse: Wait, that can't be right!

*sends TB into laughter again as he checks the box*