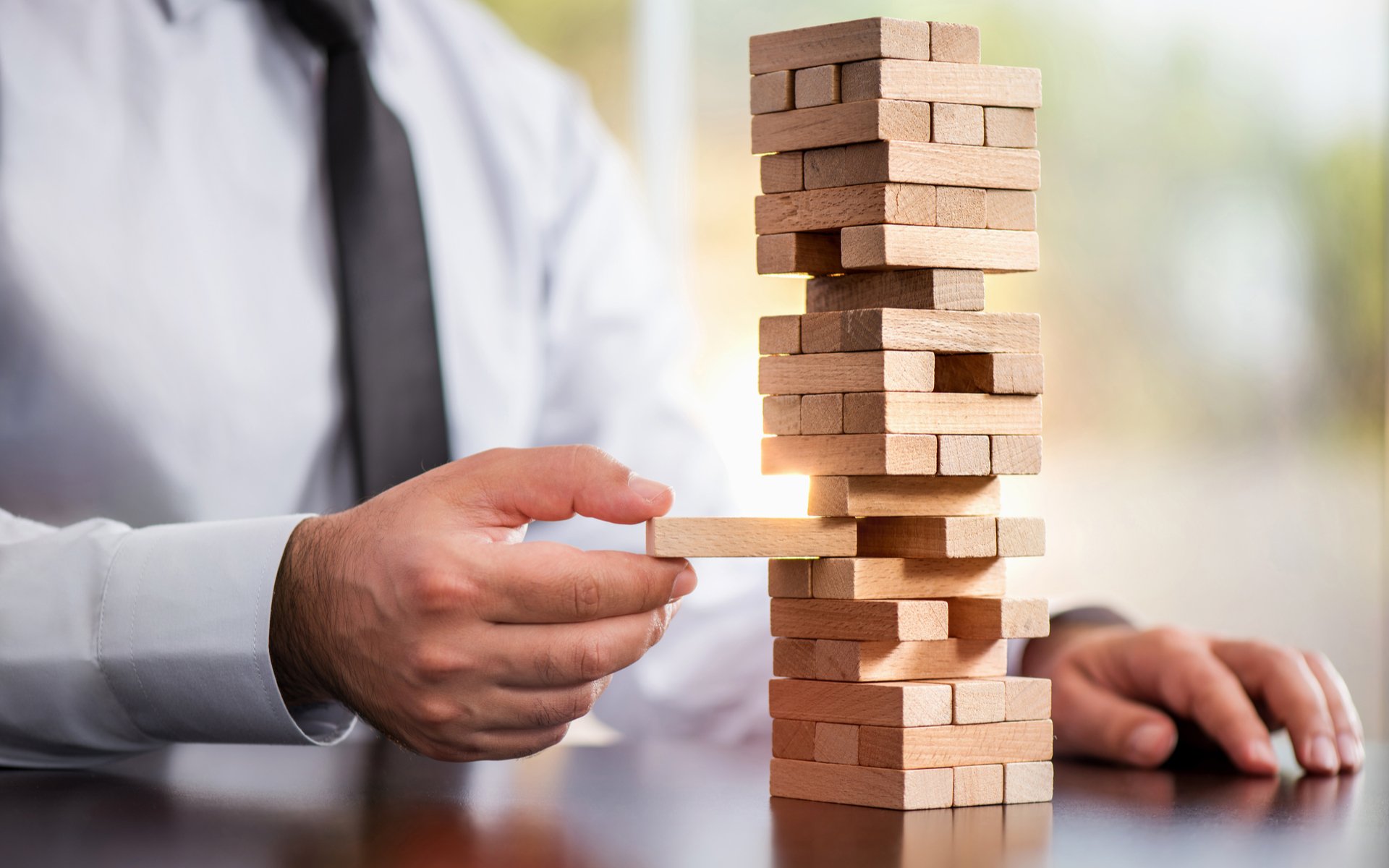 With the technological developments, everything started to become digital. Therefore suddenly digital coins in other words cryptocurrencies entered into our world. 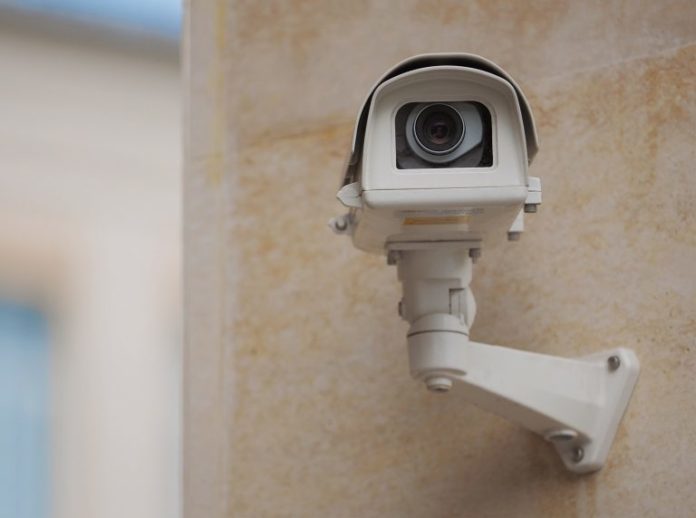 Yet with the decreased amount of demand to cryptocurrencies, there are announcements made by various governmental authorities in connection with the cryptocurrency trade which are explained below respectively.

On 25 November 2013, the Banking Regulation and Supervision Agency, which is the regulator of the banking market and the payment systems, announced that cryptocurrencies cannot be considered as electronic money in Turkey.

Electronic money is defined by the Law No.

6493 on Payment and Security Settlement Systems, Payment Services and Electronic Money as the "the monetary value issued against a fund accepted by the issuing institution, stored electronically, used for carrying out the payment transactions defined by this Law, and accepted as a payment instrument by the real and legal entities other than the institutions issuing electronic money".

As a result, Turkish banks and insurance companies are required to apply to cryptocurrency transactions measures, which are applicable to suspicious transactions such as, know your customer principle and preparation of declaration form. Such rule is stand investors’ way a bit.

After booming of the Bitcoin – one type of cryptocurrency-, initial coin offering became more popular and dangerous in Turkey.

Lack of regulation on the matter is turned into an issue due to fraud possibility. Since virtual or cryptocurrencies have no legal and binding definition all around the world, some counties may accept them as a capital market instrument.

Yet, on 27 November 2017, Capital Markets Board (CMB) is the regulator of the capital markets in Turkey, announced that bitcoin or cryptocurrencies shall not be considered as capital market instruments to prohibit any misunderstanding.

By the same resolution dated 27 September 2018, CMB also announced that it will apply administrative fines to initial coin offerings addressing the Turkish market constituting an initial public offering or crowd-funding.

CMB also states on 27 September 2018 that it will issue secondary legislation to differentiate crowdfunding and initial coin offering. Such secondary regulation has been published as a draft on 3 January 2019.

As per such draft regulation, it would not be possible to consider all initial public offerings as a crowd funding due to high expectations of the CMB.

As indicated above, there are not any applicable laws and regulation of Turkey to virtual currency exchanges. On the other hand, there is not any piece of legislation or any other regulatory framework in Turkey yet which explicitly recognizes or prohibits cryptocurrency and initial coin offering concepts as well.

For the time being Turkey does not prohibit trading of cryptocurrency through crating cryptocurrency wallets and accounts. However, any initial coin offering addressing the Turkish market constituting an initial public offering or crowd-funding is currently restricted by resolution of the CMB dated 27 September 2018.

Therefore, investors should be really careful and diligent while making any investment in cryptocurrencies or initial coin offerings.