Great news both for investors and users of cryptocurrencies.

South Korea’s Finance Minister has announced that “there is no intention to ban or suppress cryptocurrency [market]”.

South Korea has worried users and public institutions about a potential ban of cryptocurrencies used on country’s territory. 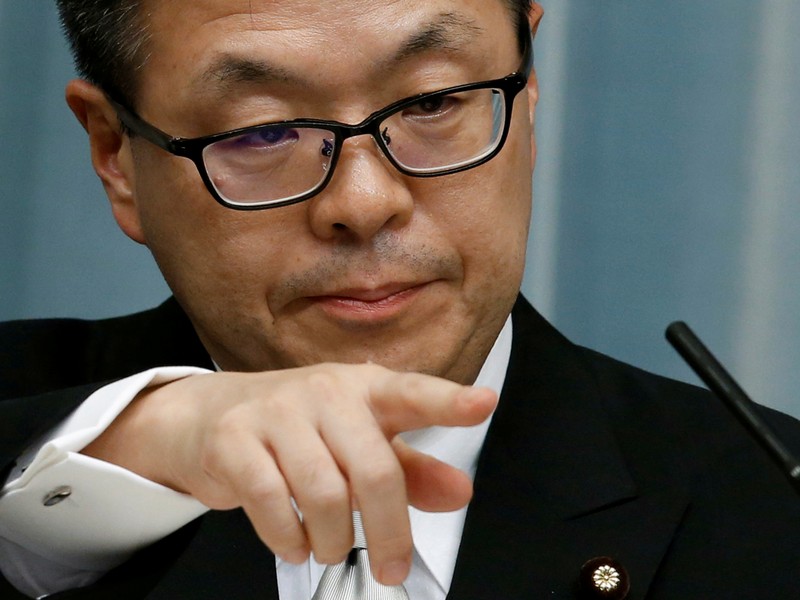 Numerous investors have dropped out of their partnerships with crypto exchanges based in the country, such as Kookmin Bank, which has been supported the Bithumb and Korbit platforms.

However, remember that the Vice Chairman of the Financial Services Commission (FSC), Kim Yong-Beom claimed for a local media that “Traders will not be allowed to make deposits in virtual accounts that have been opened in banks unless the name of their bank account matches the account name in the cryptocurrency exchange”.

The South Korea’s Minister of Finance has responded to a question put by a lawmaker that “Regulating exchanges is [the government]’s immediate task“, reported Reuters.

It is forbidden to perform activities related to cryptocurrencies via virtual accounts. This measure has been implemented to offer the government the full control on the traded cryptocurrencies’ amount across the country.

South Korea is an important market for trading Bitcoins.

They show a high demand of users and the additional advantage for the global maintenance is that they pay for using digital currencies more than US does, for example.

Do you think that South Korea will ultimately ban the cryptocurrency usage across the country’s territory or not?