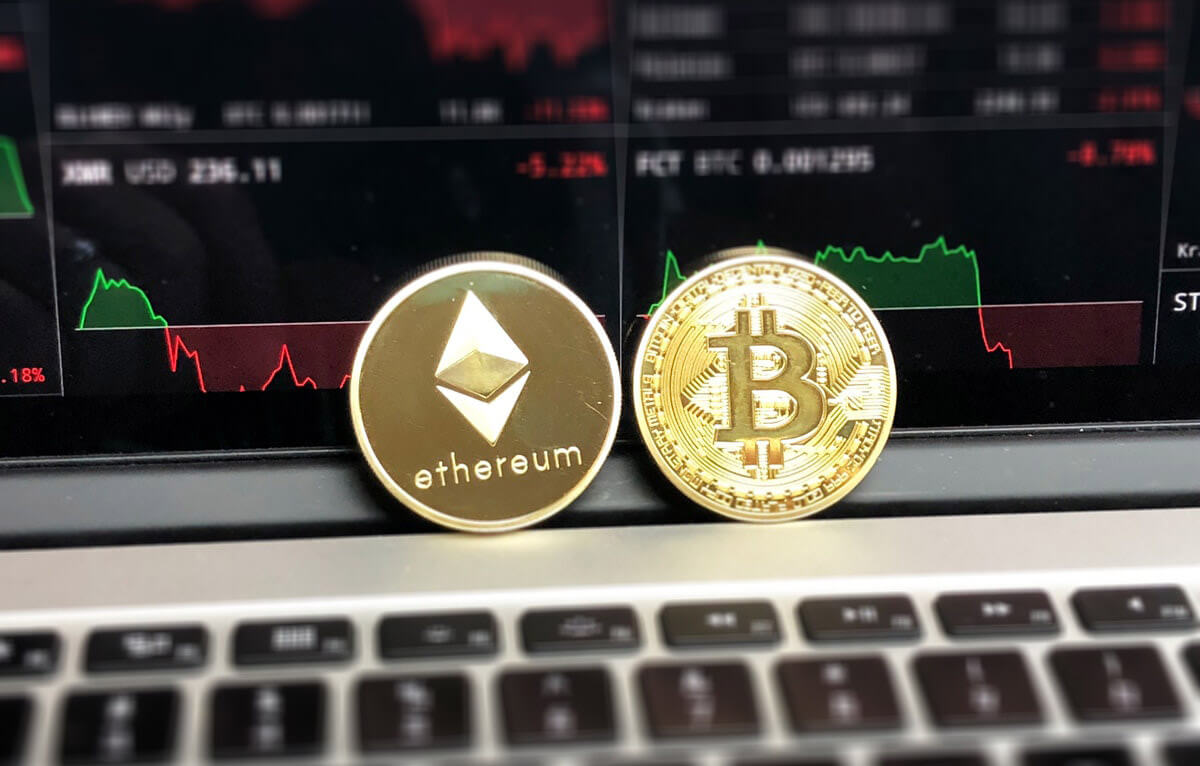 Before having a read about what amazing transformations blockchain is making around the world, let us have a quick closer look to what exactly blockchain is with a simple example – A and B are two individuals/entities in a blockchain based parking system.

What Are Smart Cities?

While the transaction is on, it is represented online in the form of a block that includes data such as block number, proof of the work, transaction records and data related to the adjacent (previous) block.

The block is visible to everyone who is a part the open network.

Other entities verify the block and confirm the transaction after 50% of the entities have approved it. After the final step, the block enters the permanent chain and the parking fee is transferred from A to B’s account. All this happens within few minutes of duration.

This example would make it easier for the newbies who still do not have a clear picture of what is blockchain and how it could be used.

So, from the example mentioned above, blockchain is a P2P distributed ledger technology that keeps account of transactions, contracts, agreements and sales. Initially, blockchain was created to underpin cryptocurrency (Bitcoin, Ethereum).

The most significant benefit of Blockchain technology is that it can never get vulnerable to hacking. The plan of attack will need the hacker to compromise 51% of the systems to overcome the hashing power of the target network which is computationally impracticable.

With the most important benefit revealed, let us move on to explore how the smart cities around the world are moulding the future of transactions with blockchain – It is indeed a big change!

In the recent years, Internet of Things (IoT) has given us the power to install smart sensors and connected devices that have enabled us to work certain things just with a single tap (Like booking an uber cab through Alexa).

But why are we discussing IoT here? It is because IoT is going to become BIoT from 2018 – blockchain incorporated with IoT will make IoT devices more useful – rather more powerful.

Blockchain can be used to develop a digital record connecting thousands or even more computers while curbing the risk of hacking.

The vivid combination of Blockchain and IoT will introduce a completely new set of services and businesses for everyone.

For instance, connected energy systems can use BIoT in controlling energy use in a better way, while the use of BIoT in connected traffic lights has the potential to manage rush hour advertently.

2018 will come with a chain of innovative ideas enabling companies to start using Application Programming Interfaces that connects a variety of databases to computer services.

This integrated with BIoT will allow entities to access data from sensors just like how people access websites on smartphones. Here entities such as manufacturers, retailers, managers and logistics will be able to get real-time data from the sensors embedded in products, ships and trucks.

Everyone will be able to get the benefits from the transparent transaction with clear insight.

The best part is the companies and the consumers will not have to worry about their valuable things as the system can never be hacked.

The First Country To Use Blockchain

Estonia, a small nation in Northern Europe is enjoying the benefits of digital services far before many countries around the world.

Today, almost every public service in the country is digitalised. Every citizen has a secure digital identity that enables them to access the services easily.

With the digital services already in use, the Government of Estonia introduced blockchain to provide citizens full control over their data.

For example, Estonians have the authority to log into the Healthcare Registry records using their digital identities and find out which medical professional has accessed the record and exactly when.

If anyone (including government officials) has peeped into the data without any good reason, the person can be prosecuted.

Blockchain has the full potential to improve the democracy of a nation and the way we live with support from citizen-government collaboration.

Name of Dubai comes along with the first smart cities which engaged with blockchain. Dubai is implementing blockchain technology which forms a road map to other cities for creating smart transactions.

Which exchange is the best to buy eos cryptocurrency

Currently, the city is executing a city-wide pilot to integrate the transactions with the distributed ledger technology or the blockchain.

Beginning from February 2017, Dubai announced a collaboration with IBM for implementing the test phase of Blockchain in the city.

As a result, IBM is working in close collaboration with three countries and eight organisations to carry out the test phase for tracking the import and export of goods in Dubai. The central idea of implementing blockchain technology is to replace the paper based contracts with the smart contracts that will bring the trade finance cycle onto a single platform.

The solution is using the Hyperledger Fabric and IBM Cloud to enable stakeholders to get access to real-time shipment data while availing the benefits of Watson IoT for device-reported data to validate the smart contracts.

Going further, Dubai is moving ahead with the city-wide pilot to introduce blockchain technology in city services.

The aim stands in decreasing the wasted time, effort and use of resources in the government services offered to citizens by creating interoperable blockchains. The Government authorities like the Road and Transport Authority (RTA), Smart Dubai Office, CEO’s of organised innovation labs, Dubai Future Foundation and the specialists of blockchain technology like the IBM and Banco Santander are working in partnership to implement the strategy.

IBM was chosen to be the provider of this technology after a competitive process when the company showcased its well-defined technical expertise.

IBM has committed to support the development of blockchain technology towards interoperability.

This is the first time when a city will be using blockchain technology in e-voting.

In 2014, the Active Citizen project provided 2 million Muscovites to participate in city management decisions and urban planning – this is going to take a new turn with the introduction of the blockchain.

Blockchain e-voting will use an encrypted algorithm to timestamp an individual’s vote with the information of the last vote available with it. With this, the illegitimate vote would be spotted right away in the digital system. Additionally, the Muscovites who form the nodes in the e-voting blockchain will be able to verify the authenticity of the voting in real-time.

According to the Government of Moscow, every vote will turn into a smart contract.

The e-voting will be “publicly viewable and transparent” which will also show that the person has voted. Every vote will be listed in a ledger that forms a blockchain across a peer-to-peer network.

Investing in the Future

This system provides a full guarantee of data being secure (cannot be altered or removed). There is no way a fraudulence may occur or third-party can interfere.

Further, Artem Ermolaev, CIO of Moscow says, “We are excited to improve credibility and transparency of [the] e-voting system in Moscow by introducing blockchain.

We believe that blockchain will increase trust between the citizens and the government. We aim to hit 2m users in the near future who are ready to influence the city life.”

The city is further planning to carry out blockchain implementations in the IT services in the city.

Blockchain technology is disrupting the traditional transactions to give to the world a new and cheaper way of exchanging things!

Agora free report how to start a cryptocurrency